Get the app Get the app
Already a member? Please login below for an enhanced experience. Not a member? Join today
News & Media BasicMed: 15,000 cleared for takeoff

BasicMed launched fewer than 100 days ago, and now more than 15,000 pilots have completed the checklist, exam, and AOPA Medical Self-Assessment online course and are now eligible to fly under the new rules that provide an alternative to third class medical certification. 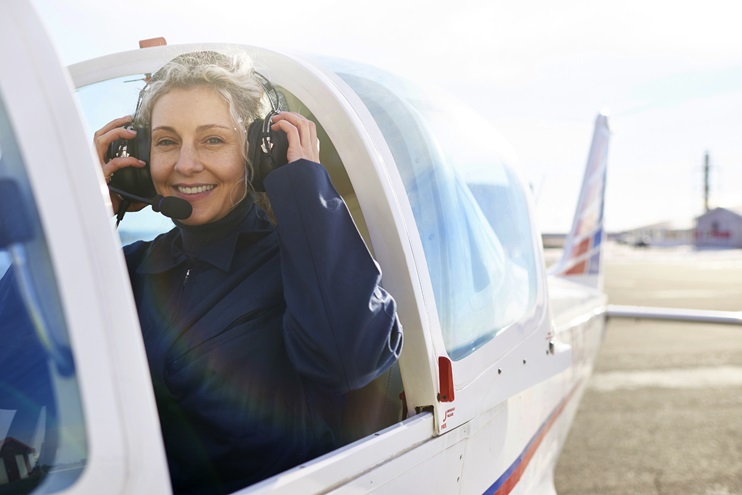 Since its implementation on May 1, BasicMed has had several milestones. For example, the Civil Air Patrol has accepted BasicMed for its pilots, and the Bahamas has openly welcomed BasicMed pilots in its airspace.

At EAA AirVenture in Oshkosh, Wisconsin, AOPA staff spoke with more than 1,000 members and pilots who were overwhelmingly enthusiastic and appreciative for the new alternative to third class medical certification. Many in attendance at the AOPA town halls were already BasicMed pilots and shared their newfound satisfaction with the new rules.

AOPA President Mark Baker thanked members for their efforts in getting medical reform passed, the most significant shift in the pilot medical certification process since the early 1960s. Baker said that BasicMed is off to a fantastic start and the numbers will continue to grow in the months and years ahead.

The AOPA Pilot Information Center continues to field numerous calls from members who want to learn more about BasicMed. One member of 28 years thanked AOPA for its efforts with third class medical reform, especially since his annual special issuance process was becoming incredibly taxing. He said, “BasicMed has allowed me to focus time and resources on my health, together with my doctors, instead of navigating the processes, paperwork and documentation associated with the special issuance. I will now have more time to fly with less regulatory burden.”

Another member, who had been flying under sport pilot privileges for the past few years, said that thanks to BasicMed, he can now go back to flying the “bigger” birds, and he’s even pushing his pilot friends to get back into flying under BasicMed.

For those who have been out of the cockpit for a while, AOPA has developed the Rusty Pilots program to help lapsed pilots get back in the air. In this year alone, there have already been more than 180 Rusty Pilots seminars, and more than 16,000 people have taken part since the program started. AOPA holds approximately 250 seminars a year in various locations around the country, to make it easy for pilots to attend and start flying again. 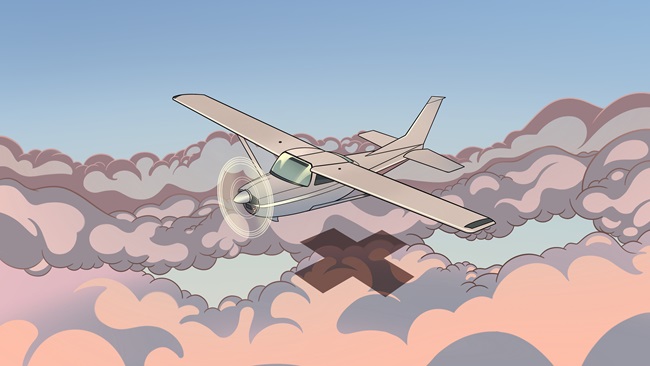