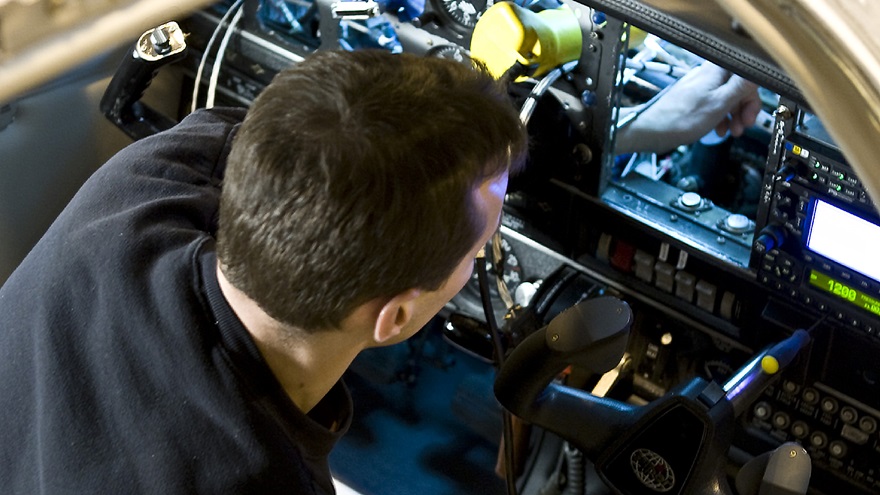 It is possible, though still unclear based on available data, that aircraft owners have begun to act in larger numbers to equip for the Jan. 1, 2020, Automatic Dependent Surveillance-Broadcast (ADS-B) mandate. Others may be taking advantage of the arrival of new products that enhance safety at lower cost, or both.

AEA began tracking avionics sales in 2012, hiring a third party to confidentially collect net sales data from many (though not all) manufacturers, and the first market report was delivered in 2013. The second-quarter report for 2017, released on Aug. 2, tallies total avionics sales, including retrofit and factory (forward-fit) installations, of $1.1 billion for the first half of the year, a 2.7-percent year-over-year increase in sales, and a 5.4-percent increase when comparing the second quarters of 2017 and  2016—a year that marked the low point in total avionics sales since AEA began the survey.

"It's encouraging to see a positive increase in year-over-year sales for two straight quarters, something we haven't experienced since 2014,"  Derks said in a news release. "The retrofit market has seen the biggest growth in sales with a 26.3 percent increase compared to a year ago, which has helped offset a decline of 17.3 percent in forward-fit sales from this time in 2016."

Derks has for several years urged aircraft owners not to wait on ADS-B installations until the last minute, as there is only so much capacity among all of the installers and shops. FAA Administrator Michael Huerta lamented during his appearances at EAA AirVenture in July that most of the $500 rebates available for ADS-B retrofits had gone unclaimed, with time running out on the program. Huerta urged aircraft owners not to put off ADS-B retrofits until it was too late, and reiterated an oft-repeated pledge that the deadline to install ADS-B Out to fly in airspace where Mode C is currently required in 2020 and beyond will not budge.

In addition to that looming deadline, the boost in retrofits could also be partly attributable to a more permissive policy allowing installation of non-certified equipment that enhances safety in certified aircraft.

The uptick shown in the AEA second-quarter Avionics Market Report lines up with 2016 year-end figures reported in January by Sporty’s Pilot Shop, which credited factors including the FAA’s more permissive approach to Non-Required Safety Enhancing Equipment, a recent policy update that AOPA strongly supported, and celebrated by installing various new NORSEE products in the 2017 Sweepstakes 172.