Get the app Get the app
Already a member? Please login below for an enhanced experience. Not a member? Join today
News & Media Medical reform: The lifeline for pilots Down Under

Medical reform: The lifeline for pilots Down Under

In a joint letter to Shane Carmody, CEO of the Civil Aviation Safety Authority (CASA) in Australia, AOPA and AOPA Australia requested that CASA undertake reforms similar to BasicMed to revitalize general aviation in that nation. 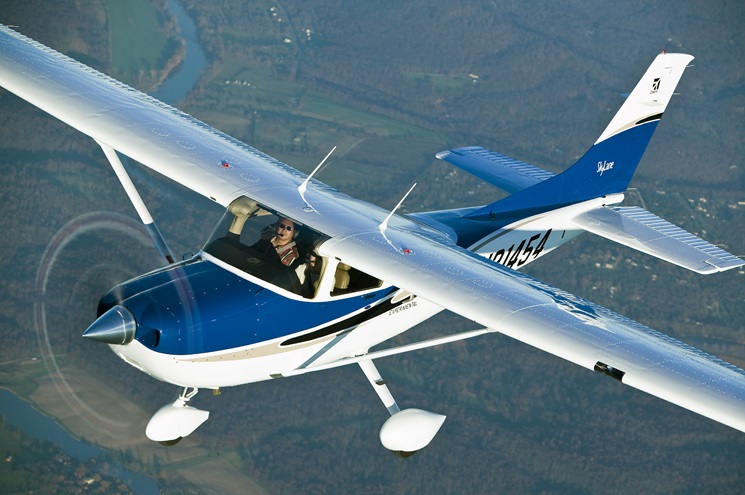 With a steady decline in active aircraft and dwindling pilot numbers, the future of GA in Australia remains bleak, and policies such as BasicMed could be just what the doctor ordered to keep GA alive and prosperous in the Outback. AOPA and AOPA Australia believe that new medical standards for GA pilots in the country will contribute to improved safety and be a catalyst for growth in the aviation sector—just as it is in the United States.

The success of BasicMed in the United States provides an excellent example for Australia to follow for GA pilots in the country. Just 100 days into BasicMed, more than 15,000 pilots are operating under the new medical alternative. In the next few years, BasicMed is expected to reach hundreds of thousands of pilots.

According to AOPA Australia, the country could use a boost in the GA sector. AOPA warned that GA pilot numbers have fallen by 34 percent in the past decade, while the number of GA aircraft not flying has increased by more than 50 percent, meaning that more than 3,000 aircraft are parked.

In the letter to CASA, AOPA and AOPA Australia wrote about their concerns of overregulation, which is a big inhibitor to GA. “We believe reforming medical certification regulations and applying risk-based standards would benefit pilots in Australia and save time, resources, and money that could be reinvested in ways that do much more to enhance safety including increased proficiency flying and installing advanced safety equipment in aircraft.”

AOPA Australia CEO Benjamin Morgan echoed statements made in the letter regarding the red tape hurting the industry, especially for flight schools and small businesses. Morgan said that bureaucratic burden is a contributing factor to the decline of GA in Australia as operators are forced to spend more time on paperwork than they do in the cockpit. Reducing the rules and regulations would likely contribute to an increase in flying and boost the industry from the downward spiral it’s currently in.

AOPA and AOPA Australia believe that making flying more affordable through medical reform and reducing the regulatory burden would encourage thousands of people to start flying, get back to flying, and keep flying.