Get the app Get the app
Already a member? Please login below for an enhanced experience. Not a member? Join today
News & Media Helicopter sales climb

The General Aviation Manufacturers Association noted improvement in the rotorcraft market for the first half of 2017 compared to the same period in 2016, with deliveries and receipts both posting double-digit increases. 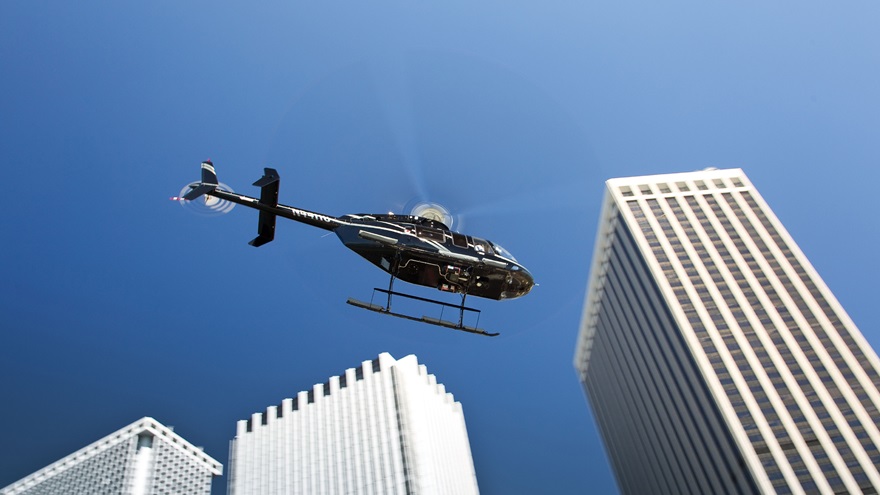 “The second quarter shipment and billing numbers provide a positive marker for the rotorcraft market stabilizing and are a solid bright spot for the general aviation industry in 2017,” Bunce said.

The brightest of these spots in the civilian market are found in the balance sheets of European helicopter makers Airbus and Leonardo, which posted year-over-year revenue gains in the first half of 25 percent and 54 percent, respectively, though billing numbers for both are estimated by GAMA, not based on reports from the companies. Leonardo Helicopters, a subsidiary of Leonardo S.p.A. formerly known as Finmeccanica, delivered 71 helicopters in the second quarter alone, worth an estimated $573 million; Airbus remains the civilian rotorcraft market leader with a GAMA-estimated $824 million in revenue from 175 helicopters sold.

The helicopter market has been buffeted by world events, oil price fluctuation, and other factors that have led analysts to temper their optimism about future sales. Overall, GAMA reported a 9.5-percent increase in piston helicopter deliveries for the first half of the year, and a turbine helicopter delivery increase of 19.9 percent for the period, with total billings up 23.9 percent. The rotorcraft market showed more strength than the airplane market. GAMA released airplane sales data Aug. 15. 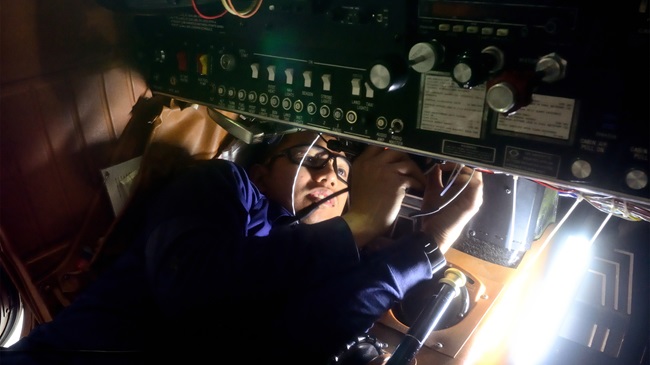