Nations across the world are moving forward to improve the medical qualification process for general aviation pilots. In what appears to be the "shot heard around the world," medical reform continues to expand across borders. Australia is the latest country to adopt new medical qualifications and allow GA pilots to visit a general practitioner, similar to the United States' BasicMed. 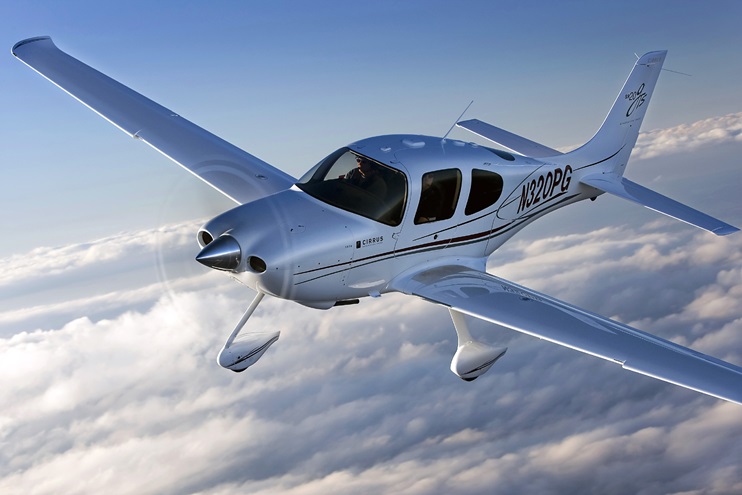 A Cirrus SR20 GTS in flight. Photo by Chris Rose.

The Civil Aviation Safety Authority (CASA) announced that the “Basic Class 2” medical would apply to piston aircraft with up to five nonpaying passengers, during daytime visual flight rules. The medical will be valid for a maximum of five years for pilots under 40 years old and a maximum of two years for pilots over 40. As part of the new rules, pilots conducting flight training and aerial agriculture flights can hold a Class 2 medical, instead of operating under the same rules as commercial airliners with a Class 1 medical.

Australia’s Basic Class 2 medical comes just six months after BasicMed went live and already has nearly 25,000 U.S. pilots flying under the new program. After seeing such success in the United States, AOPA and AOPA Australia teamed up and sent a joint letter to CASA CEO Shane Carmody, urging the organization to undertake reforms similar to BasicMed to help reduce costs and streamline the medical process for GA pilots.

But it’s not just pilots on this side of the pond who have rejoiced in medical reform. Just last year, the United Kingdom took steps to review medical regulations, and, as a result, pilots in the country are now able to self-certify their fitness to fly. After a public consultation, 96 percent of respondents agreed to the proposal thus validating the regulations set forth by the Civil Aviation Authority.

Luckily, the recent announcement from CASA paints a much brighter future for GA in Australia. For many pilots, burdensome medical requirements and red tape have contributed to a decline in the pilot population, and news of this reform is an exciting win for the GA community down under.

According to AOPA Australia, GA pilot numbers have fallen by nearly 34 percent in the past decade but CASA expects thousands of pilots to take advantage of the new medical certification when implemented in 2018.

Australia marks the latest country to engage in medical reform and AOPA continues to work with aviation authorities in Canada and Mexico to recognize BasicMed.