Get the app Get the app
Get the latest news on coronavirus impacts on general aviation, including what AOPA is doing to protect GA, event cancellations, advice for pilots to protect themselves, and more. Read More
Already a member? Please login below for an enhanced experience. Not a member? Join today
News & Videos 'Glitches' raise new questions about airline ATC takeover

Recent airline technology mishaps raise new questions about the proposal in Washington, D.C., to give control of the air traffic system to the airlines and special interest groups, five consumer and aviation groups said in a joint release Dec. 6. 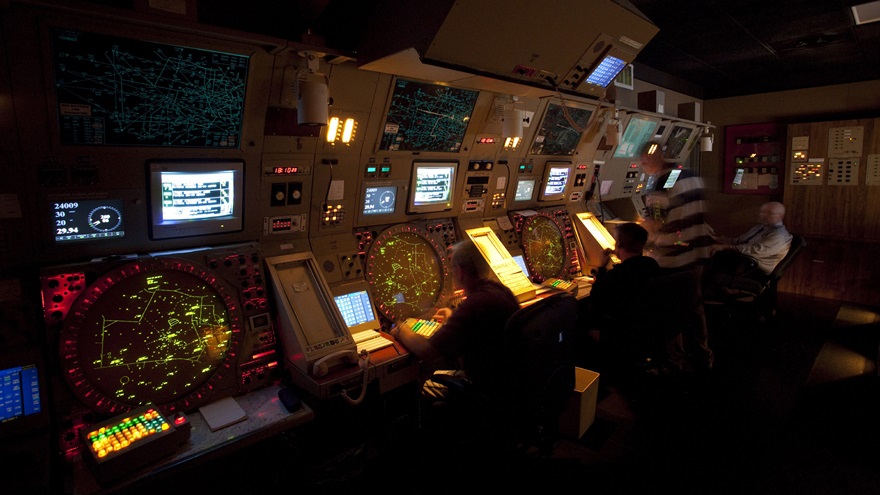 The National Consumer League, Alliance for Aviation Across America, Consumer Action, FlyersRights.Org, and In The Public Interest said in the release, “The airlines continue to put profits ahead of passengers and still can’t seem to manage their own customer service, operations or technological systems—yet astonishingly, these same highly concentrated airlines continue to ask Congress and the public to trust them to run our air traffic control system.”

The release comes just days after one of the biggest oops moments in crew scheduling history, in which a glitch caused American Airlines to allow too many employees time off in December, leaving 15,000 holiday flights without pilots.

To remedy the situation, American and the union were forced to negotiate a pay increase upward of 200 percent for crew, a move that’s estimated to cost the airline nearly $10 million. But the big airlines are raking in record profits. According to Forbes, non-ticket ancillary revenue from passenger services will top $82 billion, a 264-percent increase from 2010. CNBC reported that worldwide, North American airlines with less than a quarter of the flights now account for nearly half of total airline profits.

The release also highlighted other recent airline mishaps including operational and technological problems, and the ever-dreaded customer service issues. According to Quartz, there is at least one major technical glitch per month, yet the airlines refuse to invest in technology upgrades to prevent the outages.

But it’s probably airline customer service that is most notorious for causing issues. United Airlines was in the hot seat after video was released of a ticket-holding passenger being forcibly removed from the airplane. As a result, the man lost two teeth and suffered a broken nose. It was later revealed that 40,000 passengers per year are removed from their purchased seats due to overbooking.

The current law that authorizes the spending on programs administered by the FAA expires March 31, 2018, and Congress will need to enact legislation before then to keep the agency functioning. The House Committee on Transportation and Infrastructure earlier this year passed legislation to reauthorize the FAA, and that bill, H.R. 2997, would remove the operations of our nation’s ATC system from the FAA and give it to a board controlled by special interests. Due to a growing lack of support for this proposal in Congress, and despite numerous attempts to move the bill forward, the bill has not reached the House floor and its outlook remains uncertain.