University of North Dakota (UND) Aerobatic Team coach Mike Lents normally works behind the scenes from the back seat of an American Champion Super Decathlon as he directs students through their maneuvers. However, Lents got in so much practice teaching others that he earned a spot on the U.S. Advanced Aerobatic Team that will compete in August at the 2018 World Advanced Aerobatic Championships at Strejnic Airfield in Ploiesti, Romania. 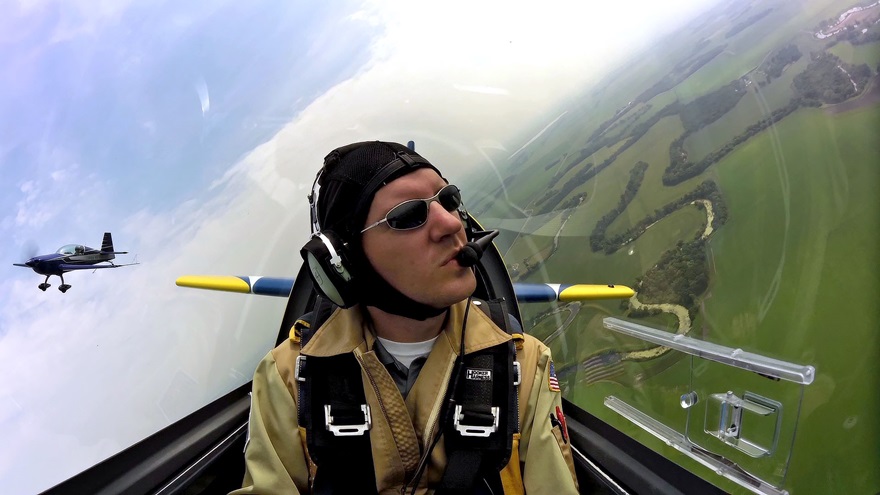 Lents told AOPA that his fascination with aerobatics began when he was a youth and attended Michigan airshows with his family. He went to college at UND and took a liking to aerobatic training classes. From there he nurtured a passion for the challenges of aviation perfection. Lents graduated from the university and became a UND aerobatic instructor in 2006. “I’ve always liked competition and aerobatics combines the skill, the artistry, and the technical components,” he said by telephone. “I guess I’m just a big nerd at heart.”

Lents explained that dancing across the sky in an aerobatic box “takes aviation to another level.” He noted that aerobatics taught students “a whole lot about aerodynamics—and what an airplane can—and can’t do.” He explained that perfecting those maneuvers “opens them up to the aspects of flight that they really dreamed about” when they first considered flying.

One of his most successful students is Cameron Jaxheimer, who went on to become Sean D. Tucker’s protégé. Jaxheimer and Lents practiced and competed together at UND before Jaxheimer went on to the 2016 World Advanced Aerobatic Championships in Poland. “Cameron’s the one who made it first [overseas] and he had a really good week. He flew extremely well in 2016 and was the top score,” Lents recalled. “I didn’t have as good a week because I didn’t afford myself the time.” 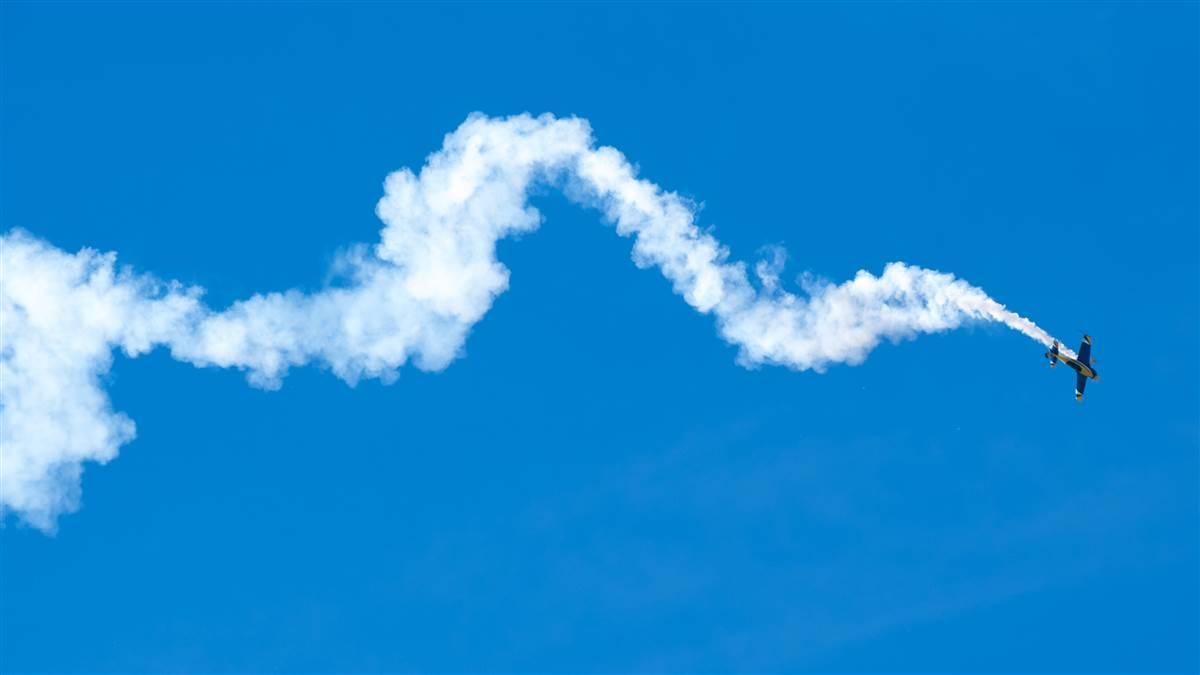 In 2017 Lents committed the time to compete and to practice, but he made sure that his students were “well prepared” for their tasks, too. Lents explained that he spent so much time coaching his students through aerobatic maneuvers that friends urged him to compete in International Aerobatic Club events himself.

When Lents performed in the intermediate category he piloted an Extra 300L and moved up to the advanced category. The UND instructor earned a third-place finish in the Advanced Category Free program, which was good enough to stamp his passport for the 2018 European competition. “I was hoping Cameron would qualify” for the 2018 event, Lents said, but Jaxheimer told AOPA his priority was as a first officer for Endeavor Air—a Delta Air Lines subsidiary. 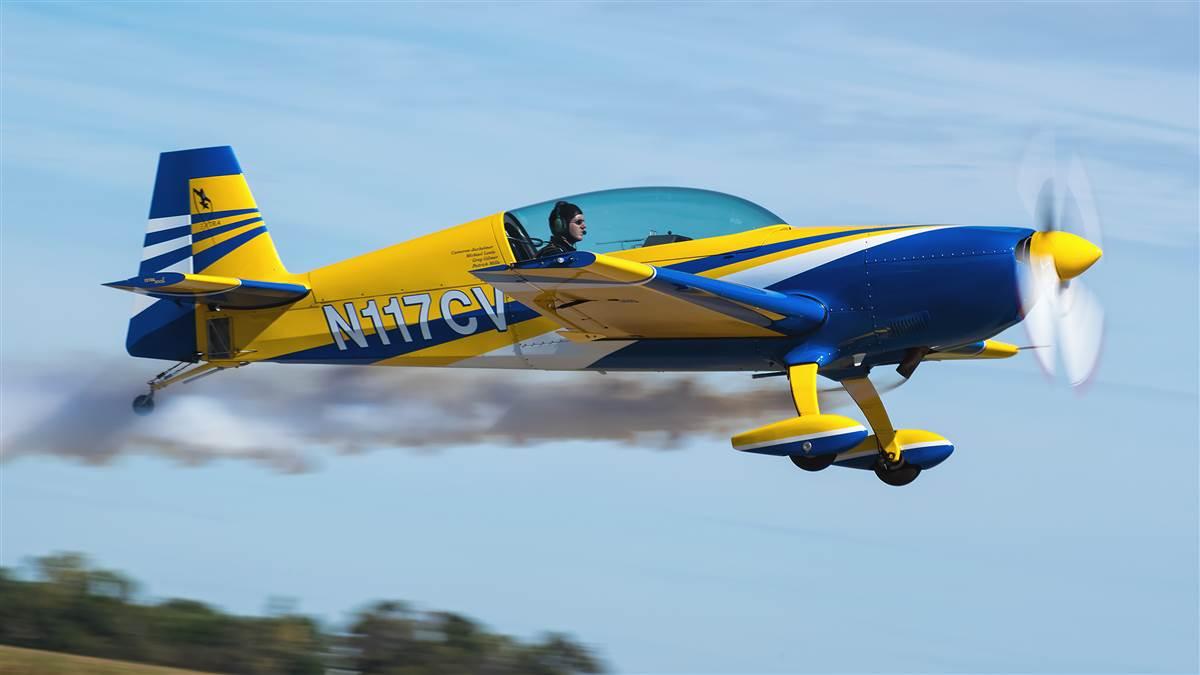 “A demanding sport like aerobatics makes you more prepared and better as a pilot because you’re always thinking about what’s coming up next. It really drives home airmanship and the professional piloting skills necessary” to succeed in a professional environment, added Lents.

He explained that the format in Romania will have three segments. “One is a known sequence that you can practice for and the second is a free flight where you can do what you want. But the third is an unknown flight.” Competitors can’t really train or perfect the required maneuvers because they are delivered just before the competition so pilots rely on skill, poise, and training to carry them through. A puff of wind or a delayed response could make the difference between a good try or a podium finish and a trophy.

“It will be a neat experience to see all of the different pilots come together,” he explained. “In the aerobatic community, it doesn’t matter where you’re from—you’re still a pilot, and you all have that connection. This will be a new adventure.” 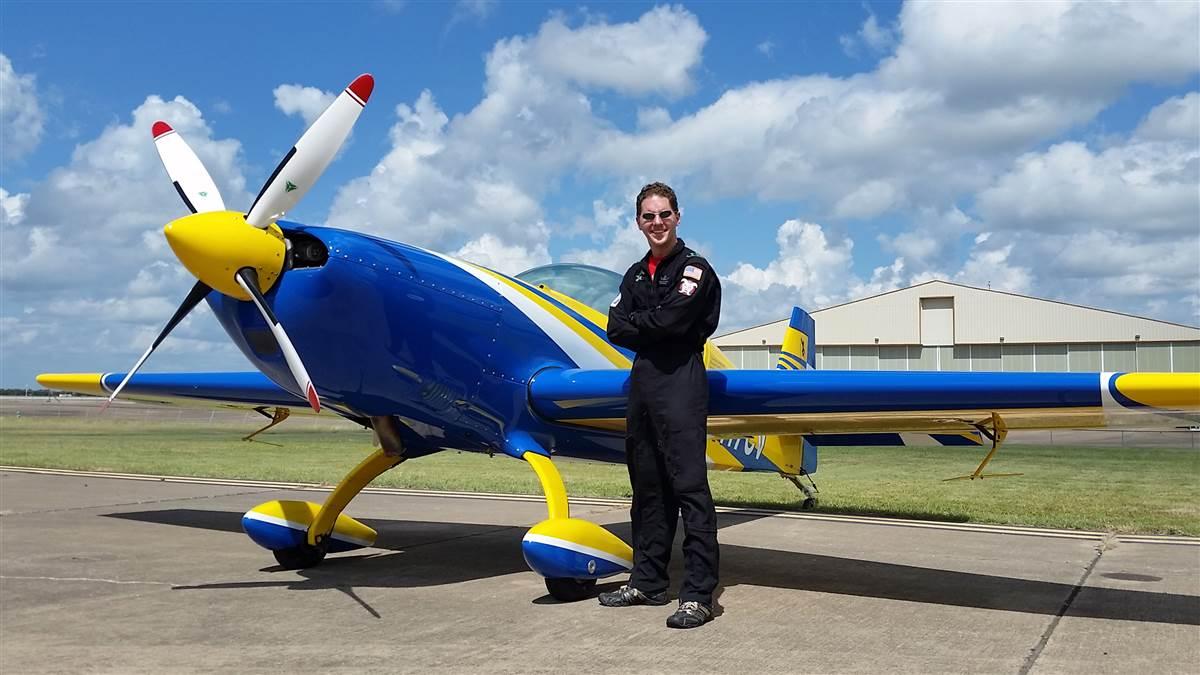