Get the app Get the app
Get the latest news on coronavirus impacts on general aviation, including what AOPA is doing to protect GA, event cancellations, advice for pilots to protect themselves, and more. Read More
AOPA will be closing at 2:30 PM ET on November 25, 2020, for the Thanksgiving holiday. We will reopen at 8:30 AM ET on Monday, November 30, 2020.
Already a member? Please login below for an enhanced experience. Not a member? Join today
News & Media Garmin G5 gets EASA approval in Europe 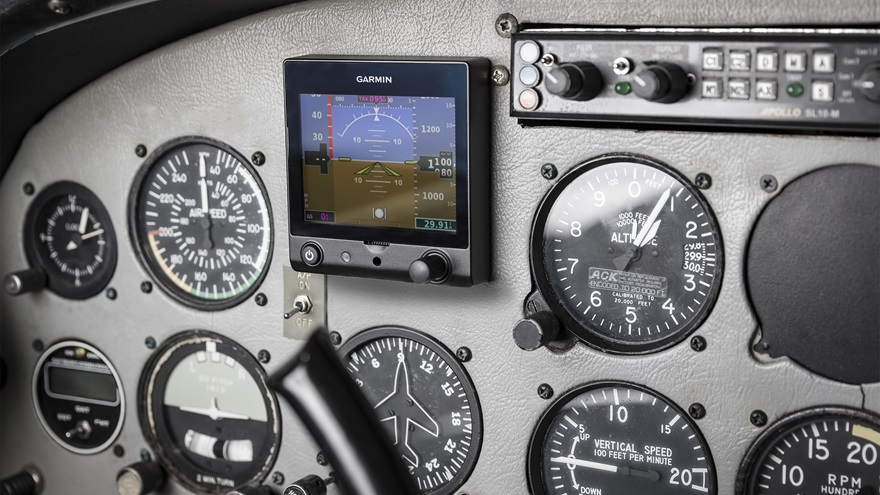 Garmin has received European Aviation Safety Agency approval for its G5 electronic flight instrument. It can be installed in select certified fixed-wing general aviation aircraft in Europe, according to the company. Photo courtesy of Garmin.

The G5 received FAA approval for installation with a supplemental type certificate in U.S. fixed-wing single- and twin-engine aircraft in July 2016. It was approved as a primary source for aircraft attitude or turn coordinator information, and as a secondary source for altitude, airspeed, and vertical speed in a single instrument.

EASA installation approval is accomplished via STC with a comprehensive approved model list of more than 500 aircraft models. The G5 is approved for VFR and IFR flight.

“We are grateful for EASA’s recent efforts and their dedication to implement simpler, scalable regulations that are economical and allow aircraft owners to more easily install modern flight instrumentation, which ultimately improves safety among many aircraft under 2,700 kilograms throughout Europe,” said Phil Straub, Garmin executive vice president, managing director of aviation. Working with EASA and the FAA, Garmin is "eager to seek more cost-effective avionics upgrade paths that increase safety for aircraft owners," he said.

AOPA has worked closely with Garmin, the FAA, and others in the industry to demonstrate the need for affordable avionics and other safety systems for older airplanes.

Garmin supplied a G5 for the panel of the AOPA Sweepstakes 172, and it was one of the first to be installed in a certificated aircraft. Visitors to EAA AirVenture 2016 got to see the instrument in the airplane’s refurbished panel. You can see the Sweepstakes 172 at the Sun ‘n Fun International Fly-In and Expo in Lakeland, Florida, April 4 through 9. 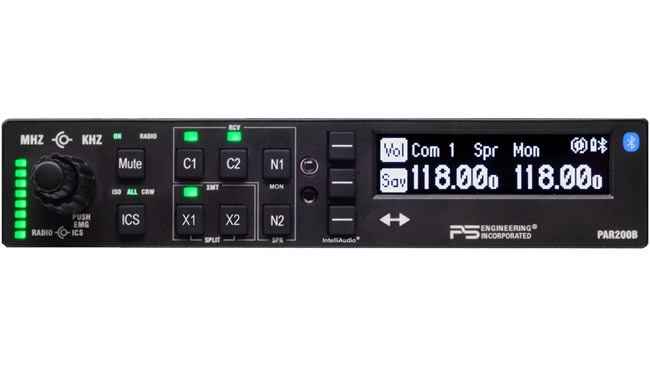 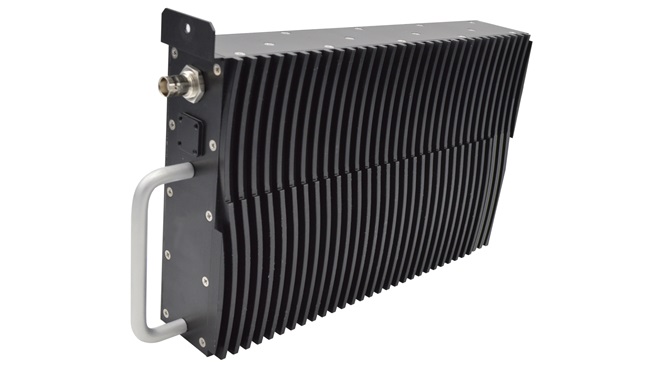