AOPA and 45 other general aviation groups voiced their opposition to the 21st Century AIRR Act just days after it was approved by the House Transportation and Infrastructure Committee. The legislation would take air traffic control from the FAA and hand it to the airlines. 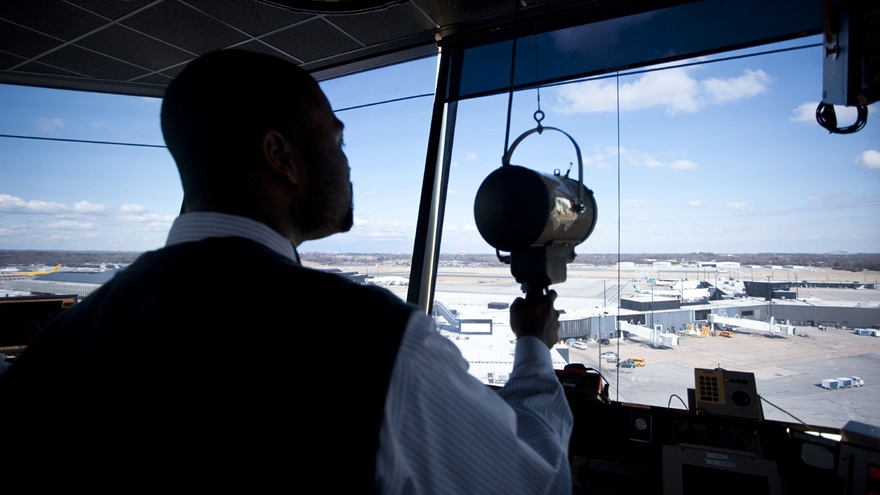 The consensus is clear—privatization would result in uncertainty and unintended consequences without achieving the desired outcomes for GA or the nation.

GA in the United States contributes more than "$219 billion in total economic output, supports 1.1 million jobs, and includes a network of thousands of airports and heliports that connect many rural communities to the rest of the world," the groups wrote. Privatization would jeopardize that.

In a call to action, AOPA rallied its 350,000 members to voice their concerns to their representatives in Congress to oppose the House bill.

“Handing over our air traffic control system to the airlines would increase costs for all travelers, disproportionately hurt rural America and general aviation, and create a too-big-to-fail institution leaving taxpayers on the hook for bailouts,” said AOPA President Mark Baker. “General aviation is united against HR 2997, the 21st Century AIRR Act.”

According to the groups, the billions spent transitioning the air traffic control system to a nonprofit entity would be better spent being applied to modernize the current system.

The groups also are united behind the idea that status quo at the FAA is not a solution. Solutions to improve the agency and resolve some of the conflicts noted by privatization proponents include biennial budgeting for the FAA, consolidating unneeded and outdated facilities, and using a portion of the balance from the Airways and Airport Trust Fund to expedite technology deployment. Despite these needed reforms, one thing remains clear: The U.S. ATC system is still the safest and most complex in the world.