Get the app Get the app
Get the latest news on coronavirus impacts on general aviation, including what AOPA is doing to protect GA, event cancellations, advice for pilots to protect themselves, and more. Read More
Already a member? Please login below for an enhanced experience. Not a member? Join today
News & Videos Now is the critical time to oppose ATC privatization

With the House of Representatives nearing a possible vote to turn the air traffic control system over to a private corporation dominated by the airlines, AOPA urged members to call their members of Congress “at this critical time” and ask them to oppose the privatization effort. 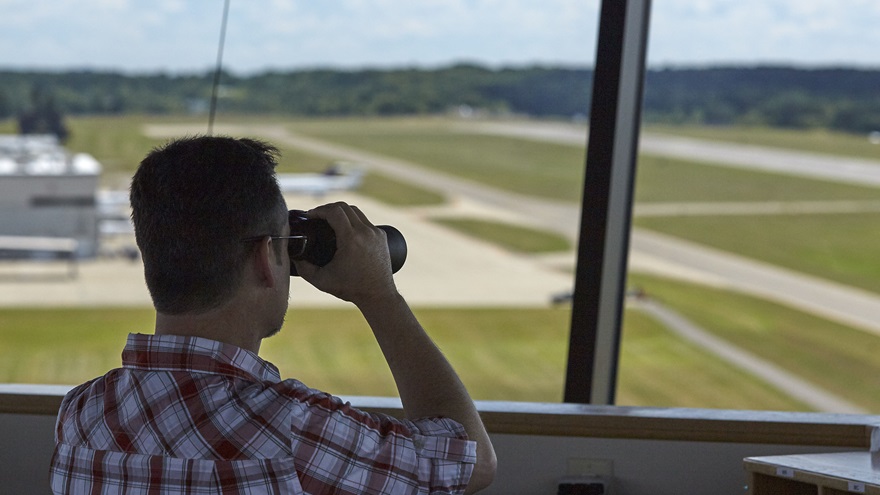 “Privatization would cost tens of billions of dollars and airlines could dictate policy at the expense of general aviation and rural communities. Additionally, costs would go up for every traveler, and a privatized ATC would be inherently ‘too-big-to fail’ resulting in taxpayer bailouts just as we’ve seen in Canada and the U.K.,” said AOPA President Mark Baker in July 12 call-to-action emails to the association’s membership.

AOPA members whose representatives have been identified by AOPA as crucial to preventing the bill from making it to a House floor vote are being asked to immediately call the Washington, D.C., office of their member of Congress to request that the elected official oppose H.R. 2997, and protect the freedom to fly.

Other AOPA members are being asked to call their member of Congress via the Congressional Switchboard at 202/224-3121 and ask that they oppose H.R. 2997.

When calling, you do not need to provide the member of Congress with a detailed response, just state your opposition to the bill.

Also, if you have not sent a letter to your representative, please do so.

Opposition to ATC privatization is mobilizing and growing. In June, AOPA issued a call to action noting that although general aviation has faced privatization battles before, the privatization issue now has “support from the president and a nearly unified airline assault for control of the nation’s air traffic control system.”

On July 6, after the House Transportation and Infrastructure Committee approved the privatization bill, AOPA and 45 other general aviation groups voiced joint opposition, countering that billions of dollars spent creating a nonprofit ATC entity would be better spent modernizing the existing system.

The groups, now numbering 120, are also advocating solutions to some of the issues raised by privatization’s proponents that include biennial FAA budgeting, consolidating outdated facilities, and using a portion of the balance from the Airways and Airport Trust Fund to expedite technology deployment.

Please call your member of Congress today and urge that ATC privatization be stopped!