Get the app Get the app
Get the latest news on coronavirus impacts on general aviation, including what AOPA is doing to protect GA, event cancellations, advice for pilots to protect themselves, and more. Read More
Already a member? Please login below for an enhanced experience. Not a member? Join today
News & Videos Work continues to raise profile of pilot reports

AOPA is working to enact safety recommendations that the National Transportation Safety Board believes could elevate the filing of pilot reports (pireps) from a chore considered a low-priority task by most pilots to an action as routine as shutting down the engine after a flight. 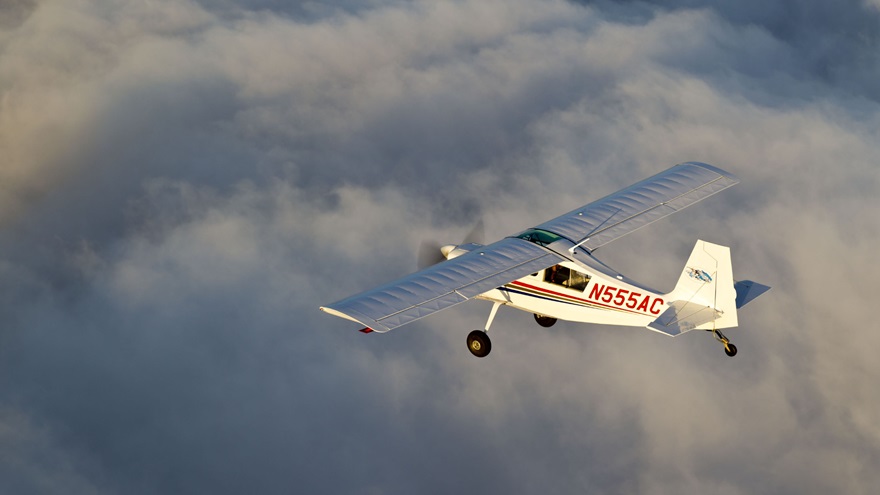 The National Transportation Safety Board convened a forum to address the submission, collection, and dissemination of pireps.

On March 29, the NTSB released its investigative report titled Improving Pilot Weather Report Submission and Dissemination to Benefit Safety in the National Airspace System. It cataloged reasons why the system that collects and distributes pireps is inefficient to the point that it discourages the filing of pireps, and hinders their dissemination.

The independent safety agency also addressed a variety of recommendations to aviation stakeholders, including AOPA and the Air Safety Institute, for turning the system around.

Since the report’s release, AOPA has been engaged with other aviation stakeholders to move the safety initiatives forward.

“AOPA has had discussions with FAA Flight Service, the private flight service contractor Leidos, and the National Air Traffic Controllers Association to express our support for the NTSB recommendations,” said Rune Duke, AOPA director of airspace and air traffic. “We plan to work collaboratively on implementing the recommendations to ensure general aviation has a simple process to submit pireps, and that more are entered into the system correctly.”

The NTSB report emphasized that whether a participant in the pirep system plays a part by initiating a pirep, entering it in the system, or retrieving it for distribution during a pilot weather briefing, the party should understand the importance of the information being shared—and the system for sharing it should not stand in the way of the flow of information.

In too many instances, the NTSB’s research revealed that just the opposite was happening.

To address the need for a greater appreciation of pireps by those responsible for distributing them, AOPA has drafted proposed changes to the procedural guidance used by air traffic controllers and flight service specialists.

“AOPA believes that the guidance provided to those in the field can be clearer as to the value of pireps, and how entering the pireps in the correct format is important,” he said.

Nowhere is the quality and availability of weather information more critical than in Alaska. Efforts long in progress there are continuing to encourage pilots to contribute more pireps. AOPA participates in a statewide working group to help promote the filing of pireps, and to identify impediments to distributing them to all pilots, regardless of what system is used to access the pireps.

While stakeholders consider measures to smooth the pirep system’s operation, AOPA continues to recommend that pilots submit pireps whenever possible, whether over the radio to flight service or ATC, or using an electronic flight bag app, or via the National Weather Service website.

The FAA also encourages pilots to file pireps because the reports “are one of the most effective tools we can use to increase safety in the National Airspace System,” said Jim Viola, manager of the FAA’s General Aviation and Commercial Division, Flight Standards Service. 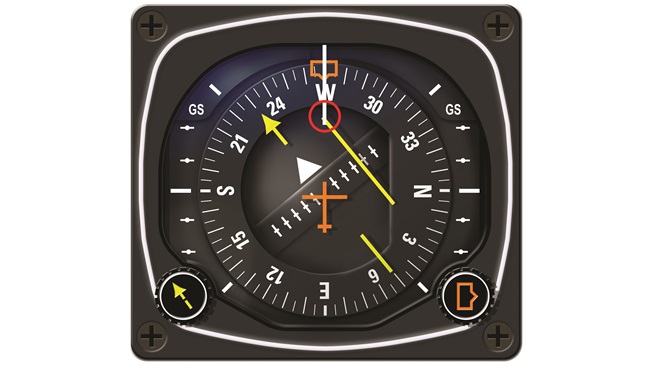 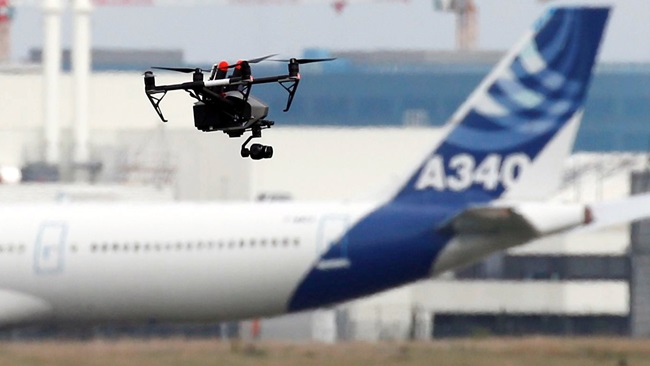 'A very tough pill to swallow'