Get the app Get the app
AOPA will be closed on Monday, May 25, 2020, in observance of Memorial Day.
Already a member? Please login below for an enhanced experience. Not a member? Join today
News & Videos ‘We’re here for you’

Editor's note: This article was updated March 27 to correct the name of the National Air Traffic Controllers Association. AOPA regrets the error.

The throttle was wide open and unresponsive. Pilot Cathy Lewan needed plenty of runway—and help from the world’s busiest approach controllers—to get her Cessna 172 safely on the ground. 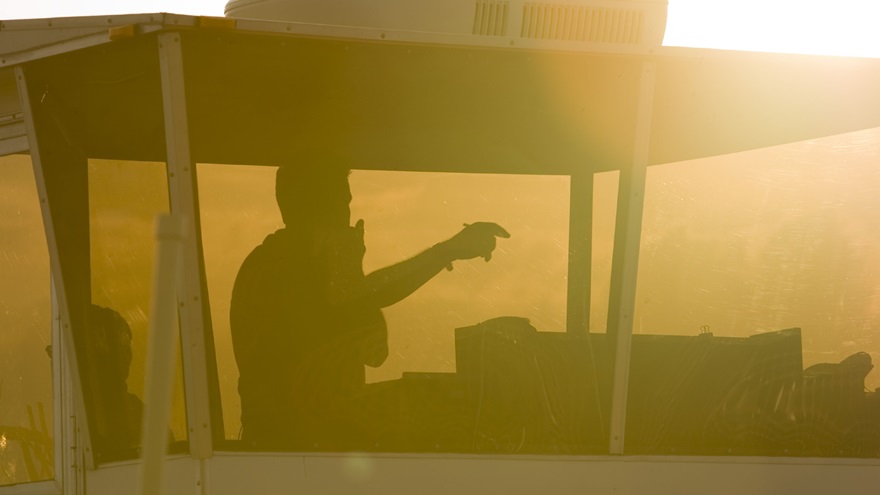 Lewan’s flight began as a routine photography flight Feb. 14, 2016, from Madison Municipal Airport, aiming for an area about 10 miles from Atlanta Hartsfield-Jackson International Airport. Routine became emergency when Lewan discovered the throttle was not responding, and the engine was stubbornly turning at takeoff power no matter what she tried.

Lewan’s distress call to the Atlanta Tracon set in motion a coordinated response, the resources of a major commercial hub quickly coming to bear on the problem, and offering a solution.

The controller handling Lewan’s declaration of an emergency, Patrick Burrows, briefed controller-in-charge Clay Sutton, who tasked his team with specific duties. Lewan and her stricken Cessna were handed off to Mason Braddock, whose sector had better radio reception, and controller Nichole Surunis was reassigned to assist Braddock. As Braddock talked to Lewan, a flight instructor who heard the original distress call joined the frequency and suggested a long, shallow approach to Atlanta’s Runway 10 to control airspeed, then pulling the mixture over the numbers of the 9,000-foot runway to shut off the engine. Keith Tyus, a traffic management coordinator in the busy facility and also a CFI, joined the team to help Braddock understand what Lewan was up against.

“We just needed to get her to calm down, and describe what she needed to do to get to the airport prior to shutting off her engine,” Tyus later said. “Mason had such a calm voice the whole time which was a big help.”

There would be no go-around, but lots of pavement to work with.

Lewan, in the audio recording of the radio exchange, confirmed she understood the plan, and asked ATC to contact her family.

“I’m going to stay with you because you’re going to tell me when,” Lewan said of the idle cutoff solution to her stuck throttle problem.

As Lewan made a low approach to reconnoiter the runway, the tower and tracon controllers worked as a team to keep the Cessna safely separated from the commercial traffic streaming in and out of the world’s busiest airport. Runway 10 belonged to Lewan and her Skyhawk, and emergency vehicles were lined up and waiting by the time the pilot was ready to make her final approach.

“I should be able to knock this out. I’m so…am so sorry for all those emergency people sitting down there waiting on me,” Lewan told Braddock, who had stayed with her on the air since the handoff several minutes before.

“N66D, that is absolutely the reason we’re here. We’re here for you,” Braddock replied.

A year later, on March 14, Braddock, Burrows, Surunis, Sutton, and Tyus met Lewan, who thanked them for the help.

"I was nervous and I was terrified, but I also knew I was in the best hands in the world," Lewan told The Associated Press on March 14.

The ATC team members were among 19 air traffic controllers honored March 22 by the National Air Traffic Controllers Association with an Archie League Medal of Safety, the highest honor given to ATC personnel who rise to challenging situations and played a key role preventing disaster and saving lives. Named for the first air traffic controller, the honorees were nominated by their peers and chosen by a panel including NATCA Director of Safety and Technology Jim Ullmann, Experimental Aircraft Association CEO Jack Pelton, and Steve Jangelis, safety chairman of the Air Line Pilots Association International. 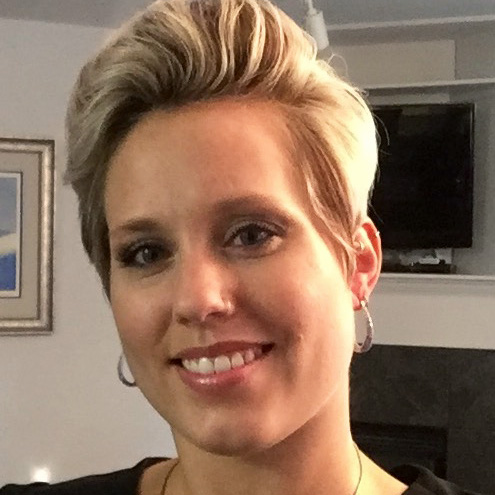 Assisted a Navy F-18 pilot in danger of having to ditch in the ocean, providing guidance to a closer option than the pilot was aware of. 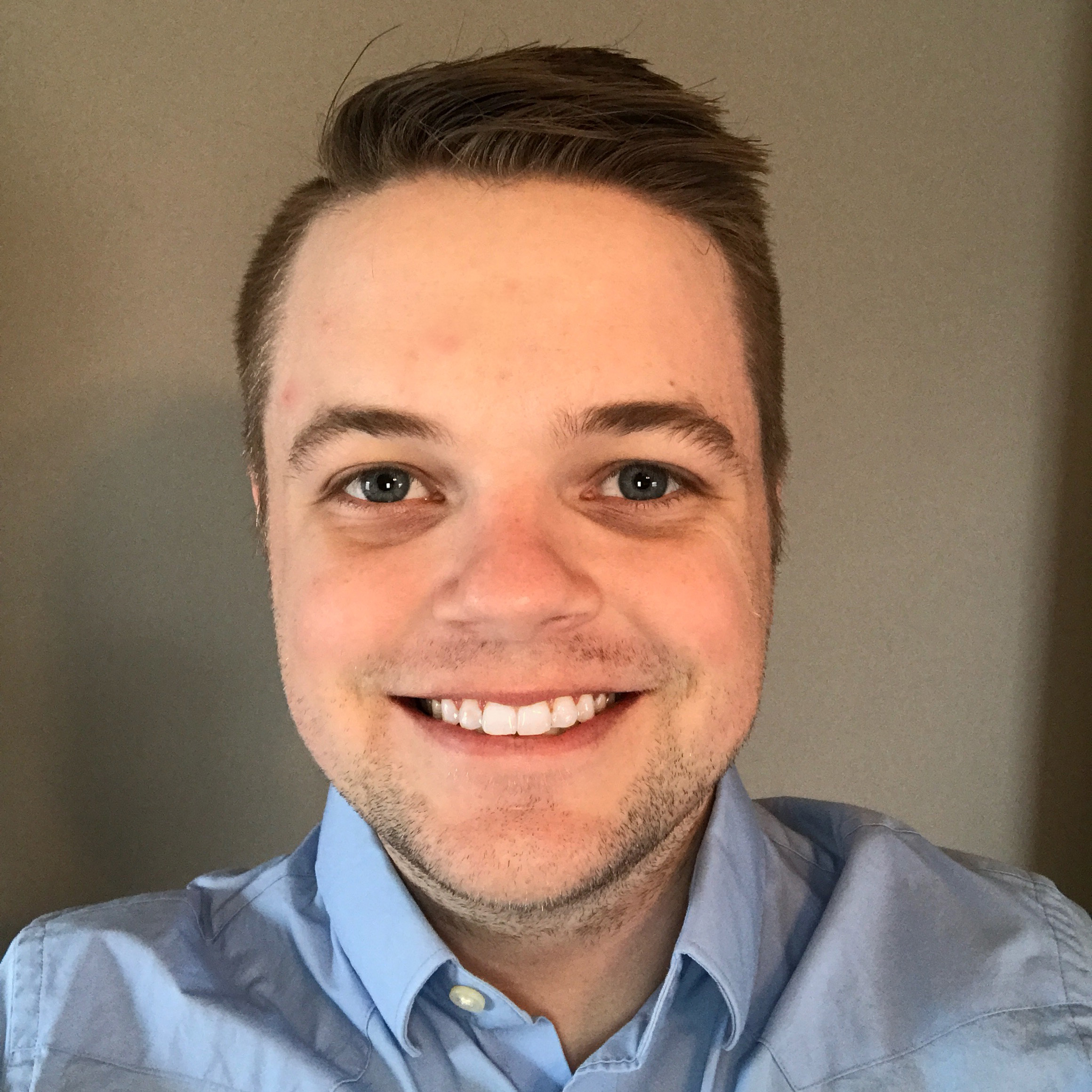 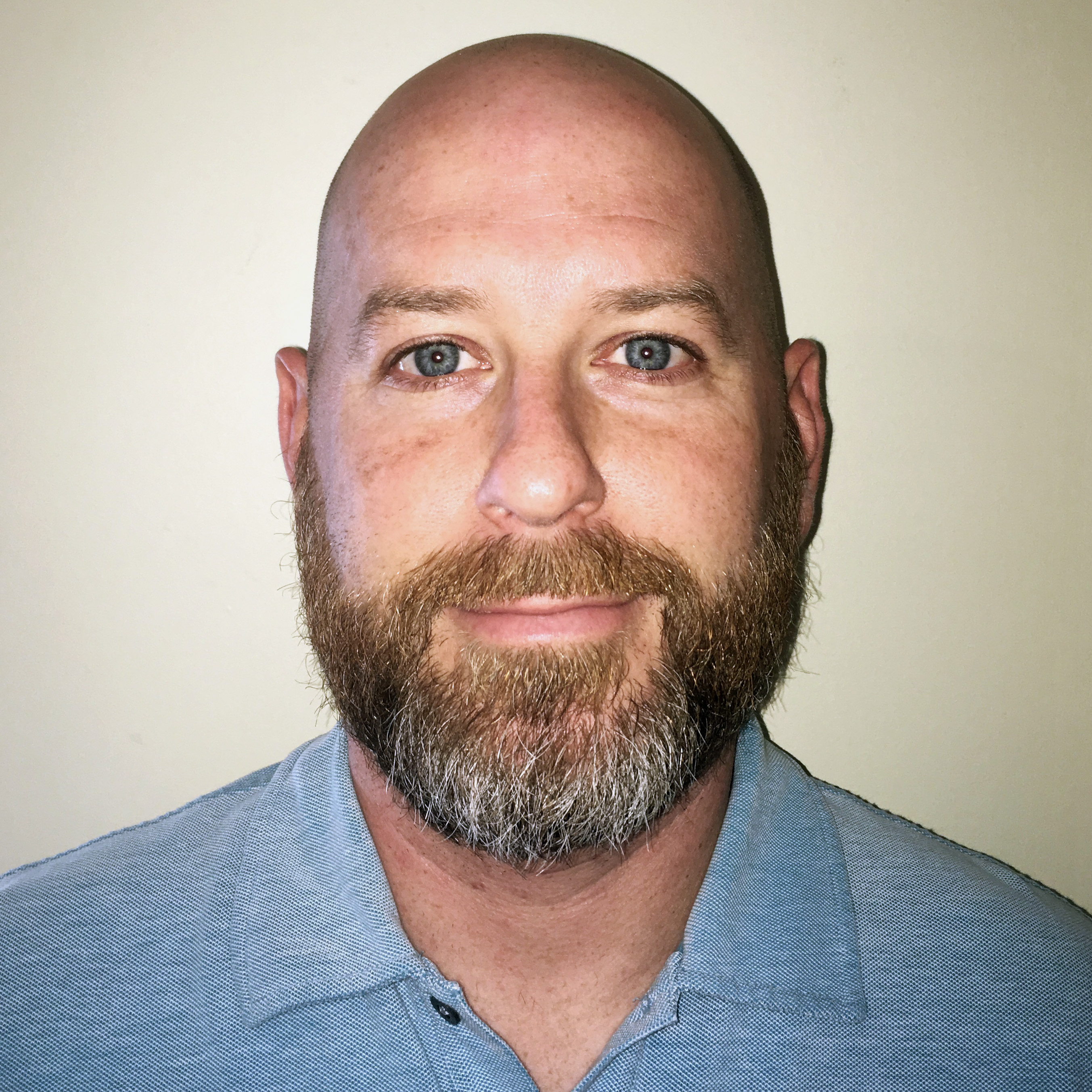 Assisted a Cirrus SR22 caught in a severe icing encounter. 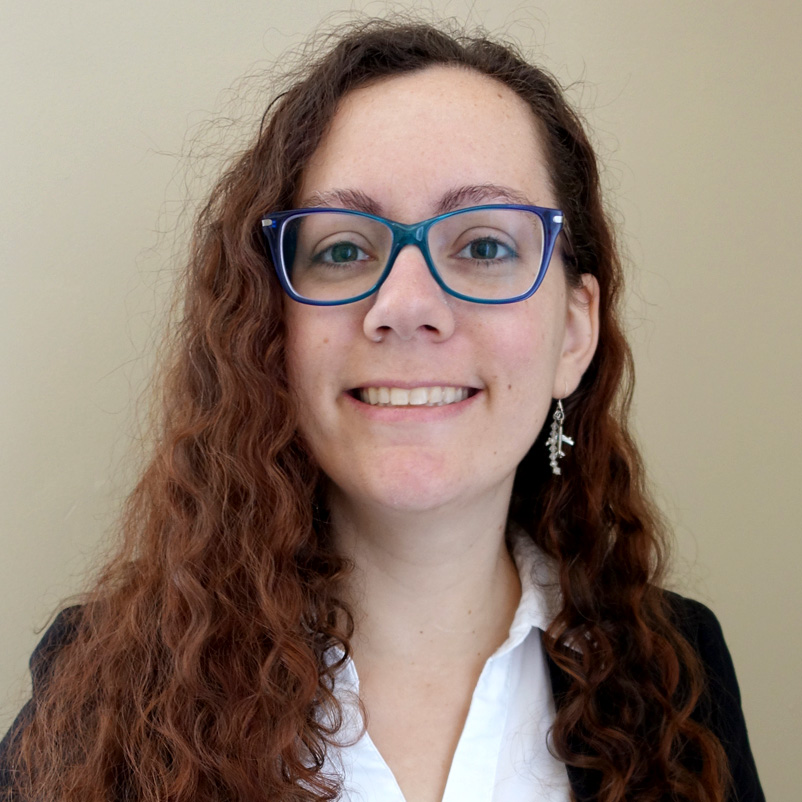 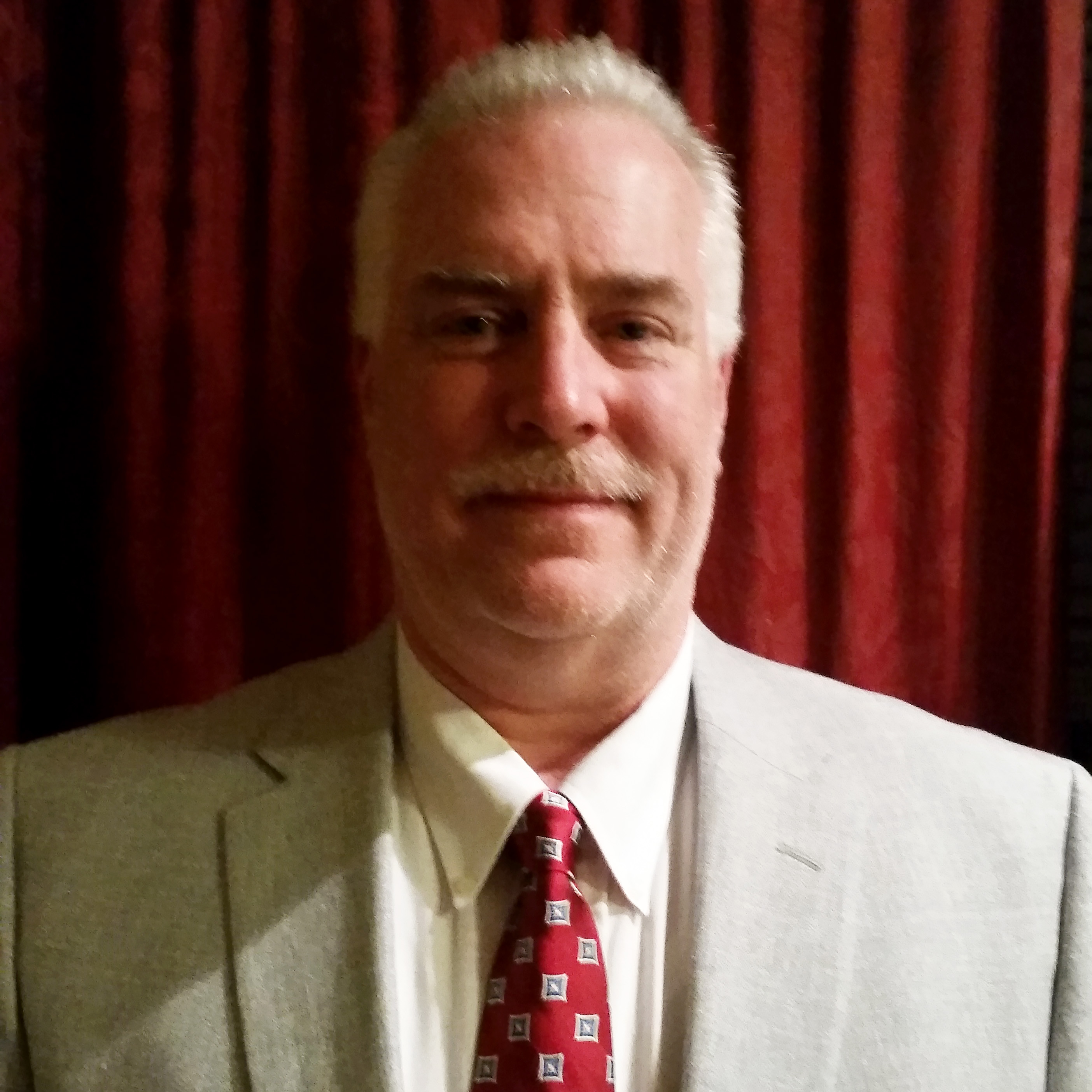 Helped a Piper PA-23-250 pilot cope with a gyro failure, followed by engine failure, directing the flight to a highway that proved to be the only possible option for a survivable landing. 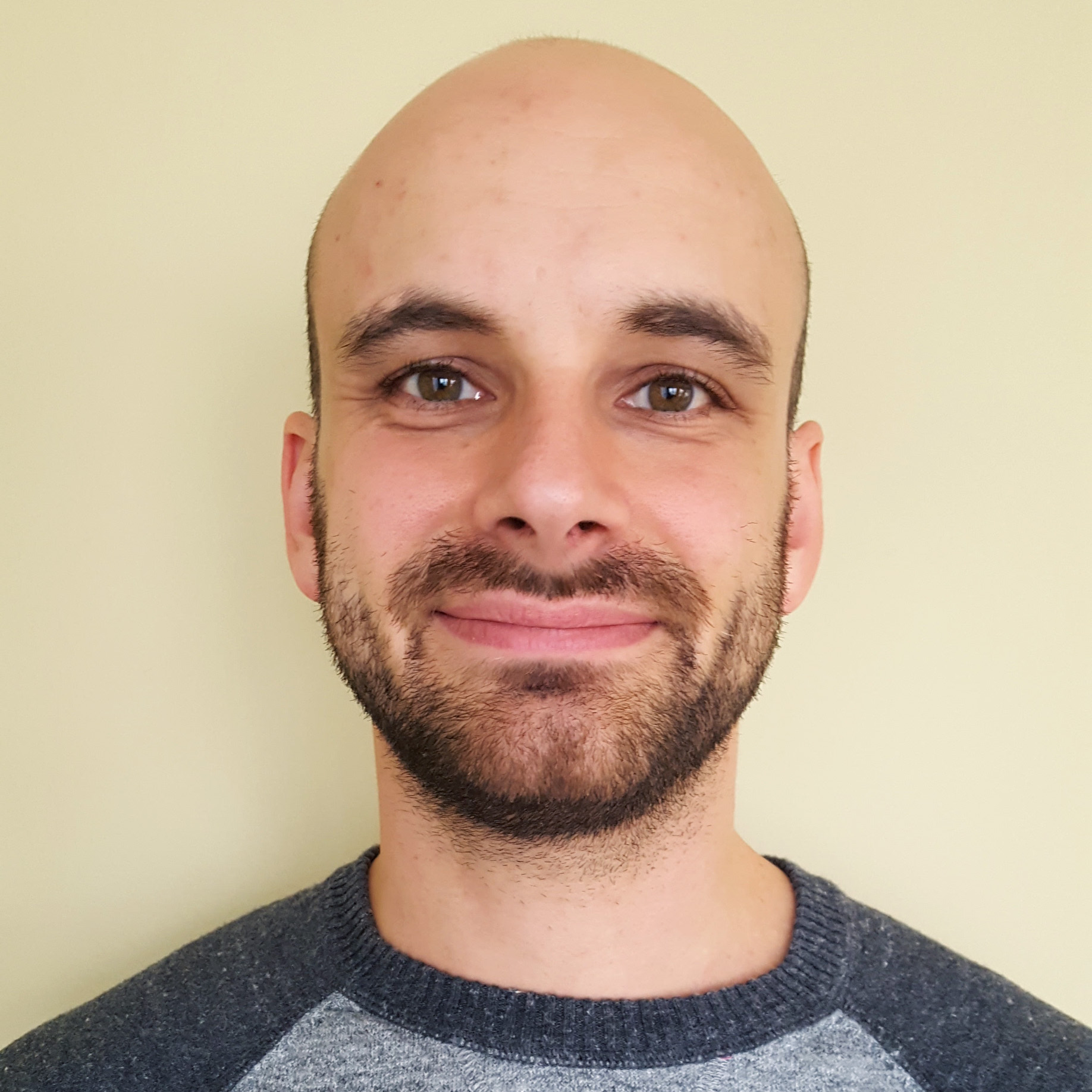 Helped a pilot regain control of a Beechcraft 35-33 after the aircraft climbed thousands of feet in a severe updraft then descended almost as quickly. 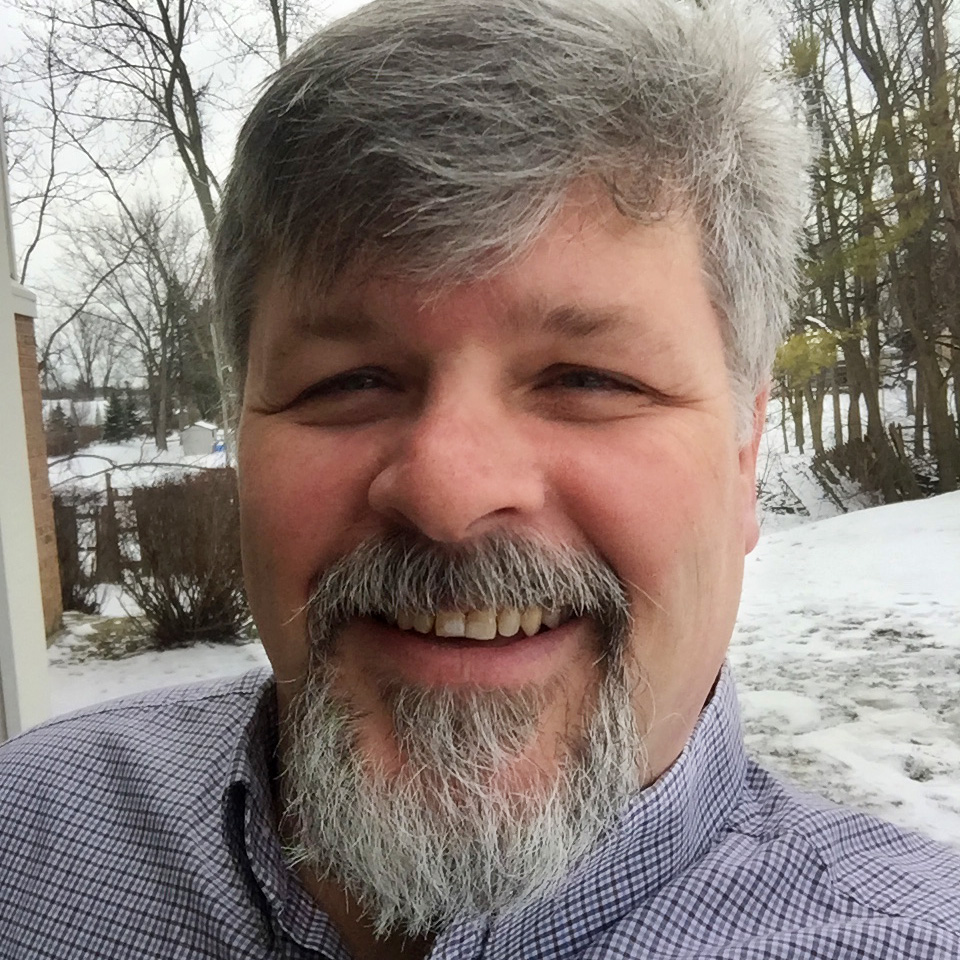 Assisted a pilot who had become disoriented, working for nearly two hours to help the pilot land safely. 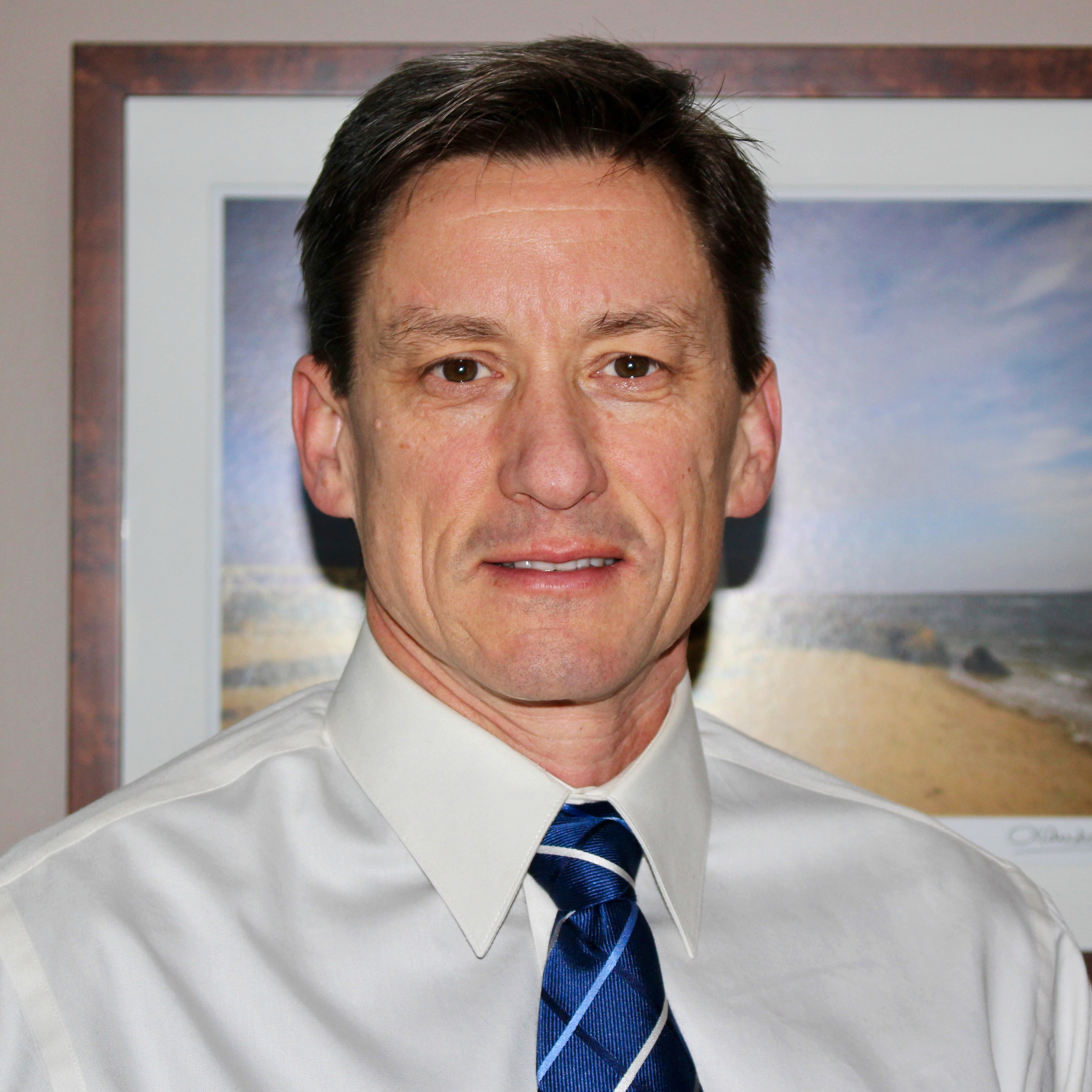 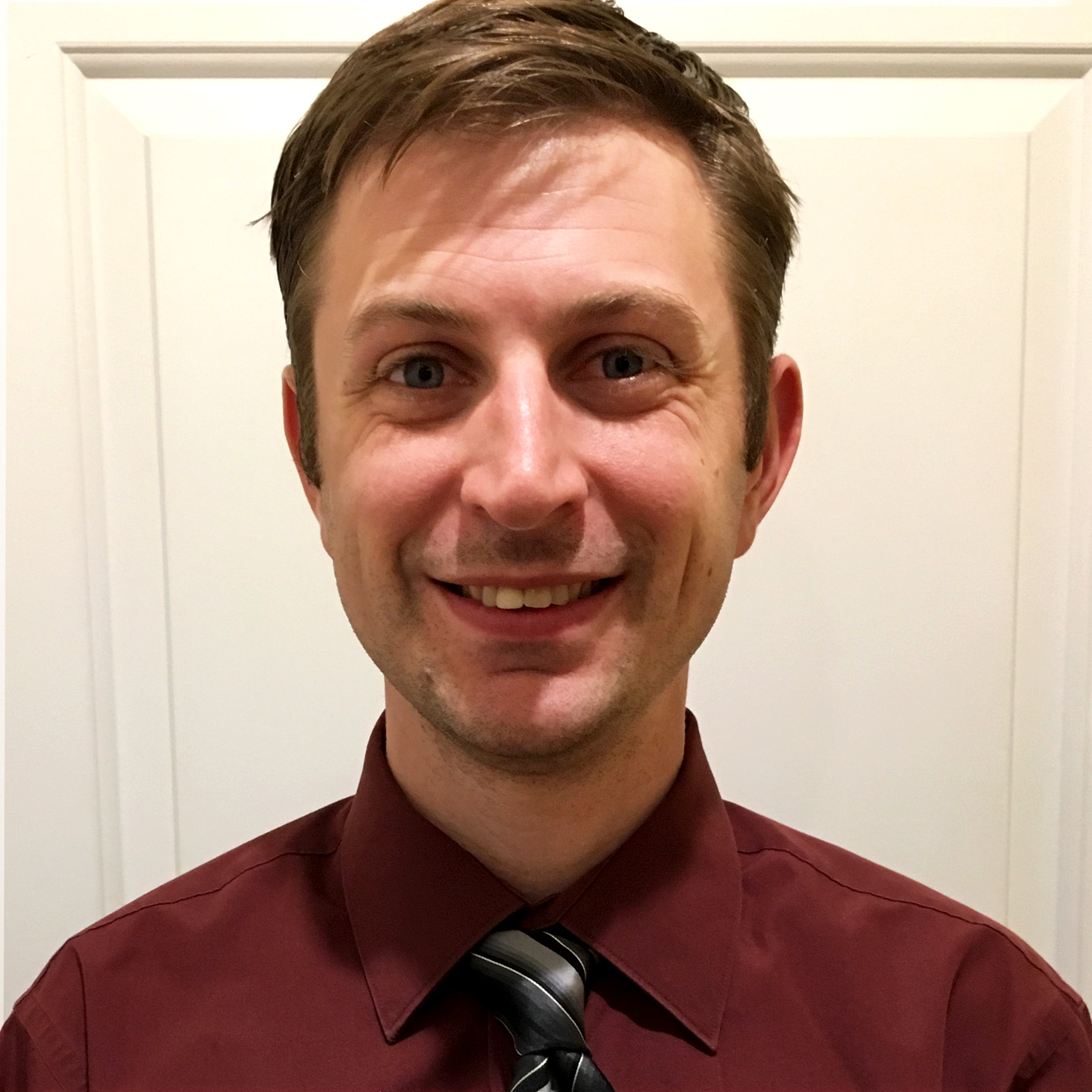 With bad weather and a short-staffed tower, Leshinsky noticed a de Havilland Dash 8-300 making an abnormal approach. Knight and Leshinsky watched the approach closely, and Knight realized the aircraft was lined up for a taxiway. Leshinsky issued a go-around call with the commuter airliner on short final, in time for the Dash-8 to climb and avoid another airliner on that taxiway. 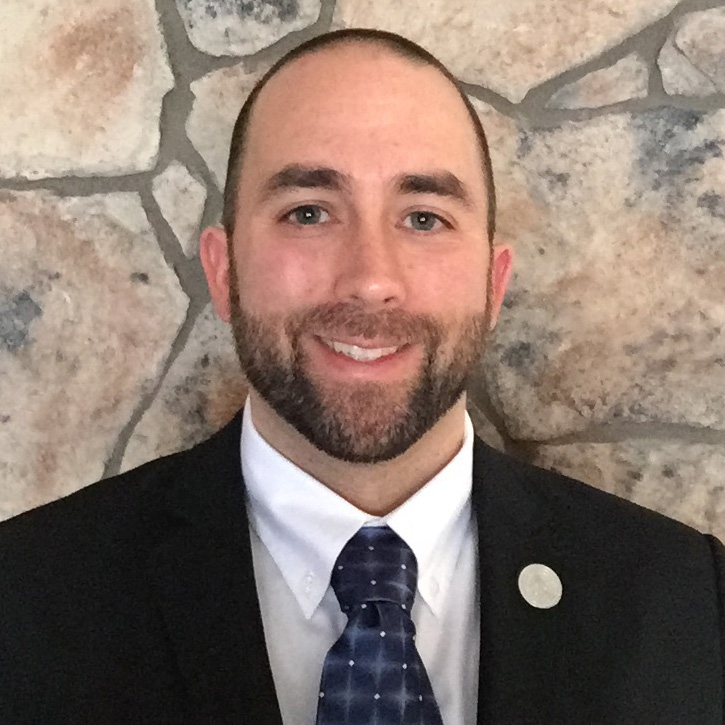 Grijalva helped a student pilot in a Cessna 172 who had become lost, and was in danger of inadvertent IMC entry. Grijalva, who is a pilot, guided the student to a safe landing. 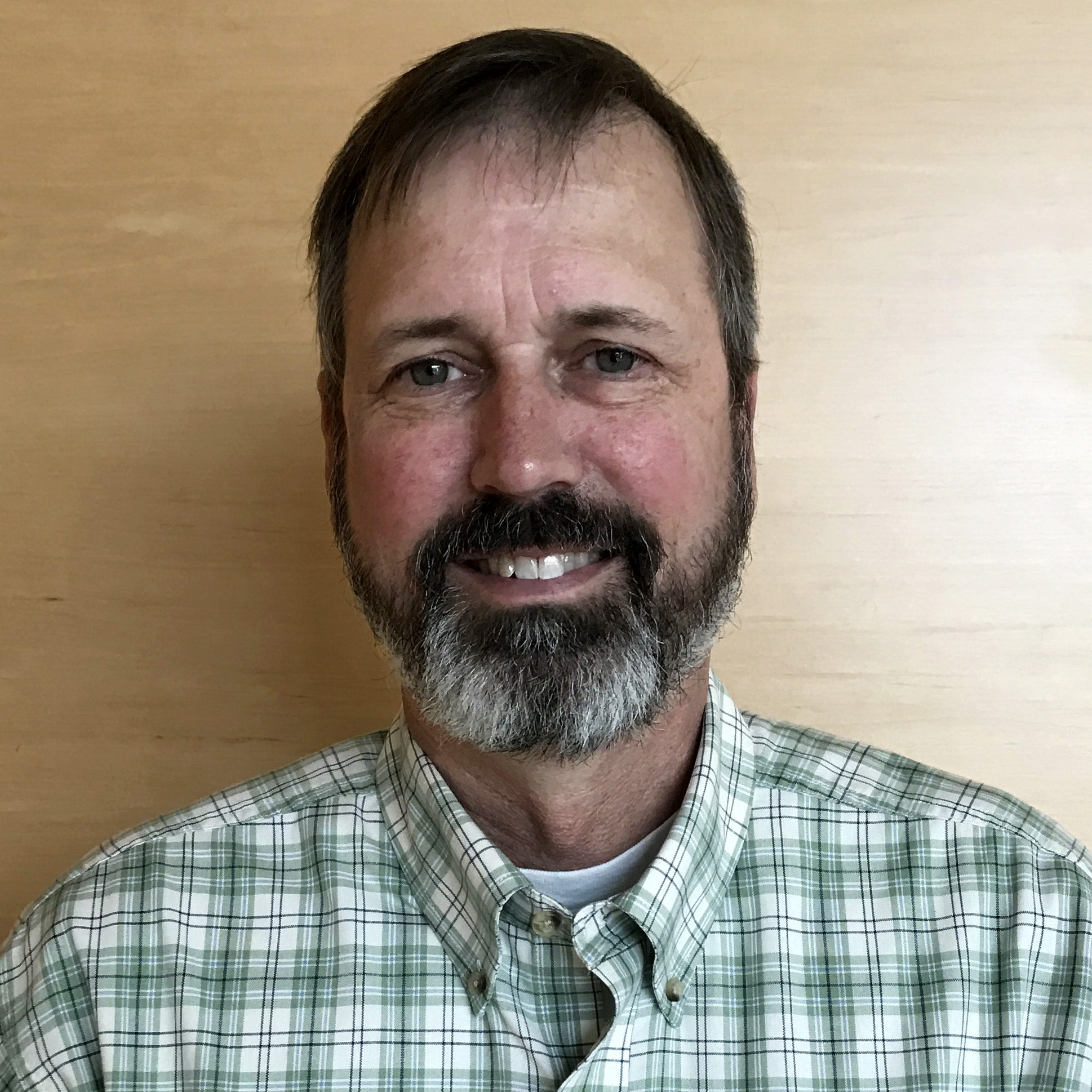 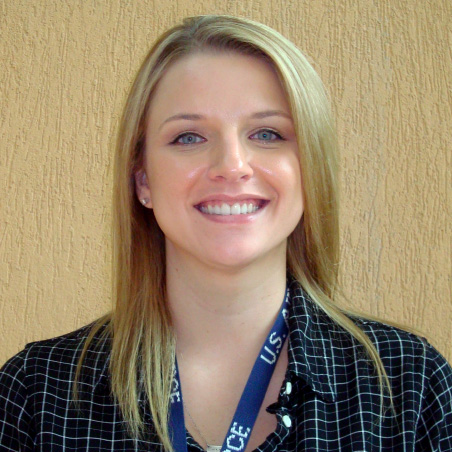 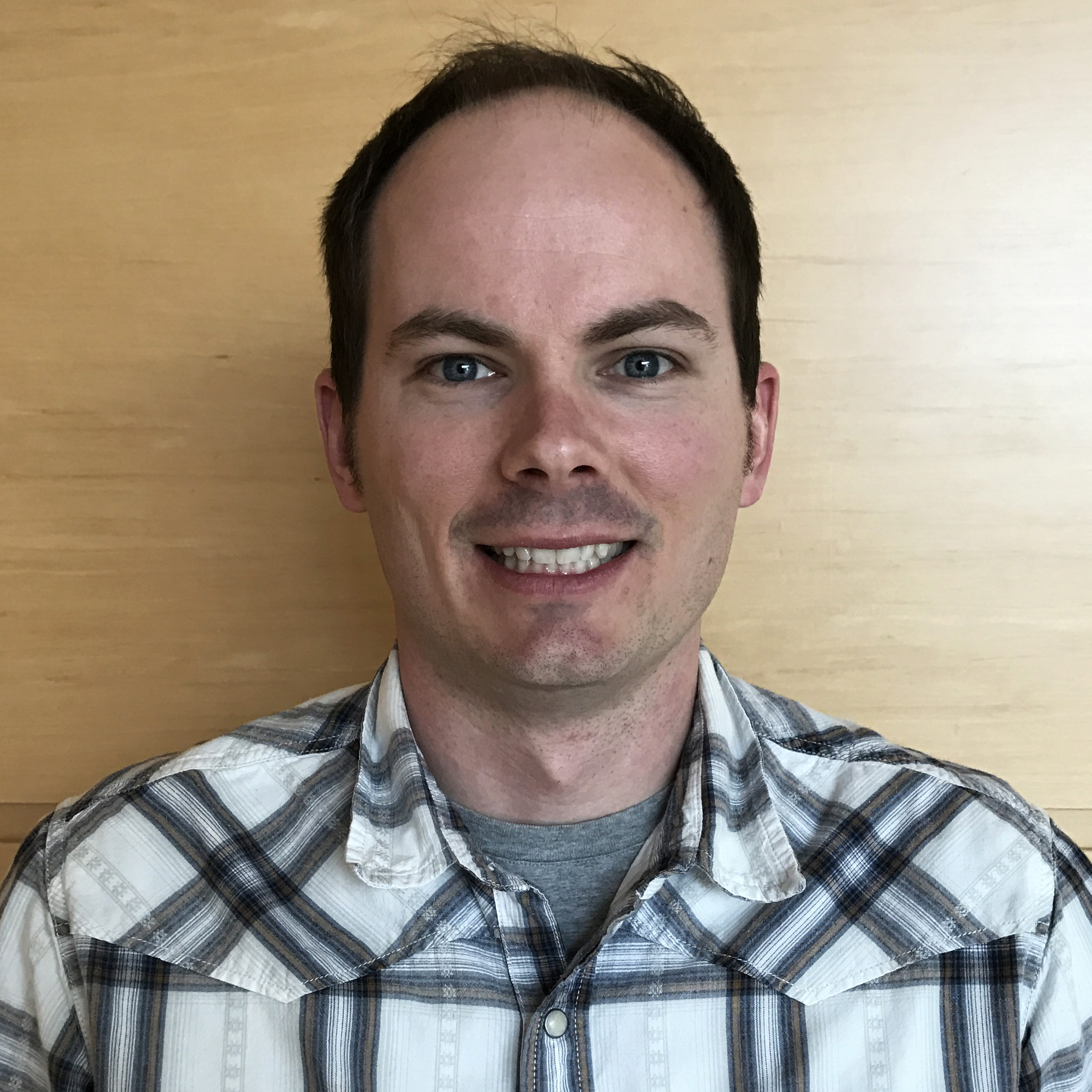 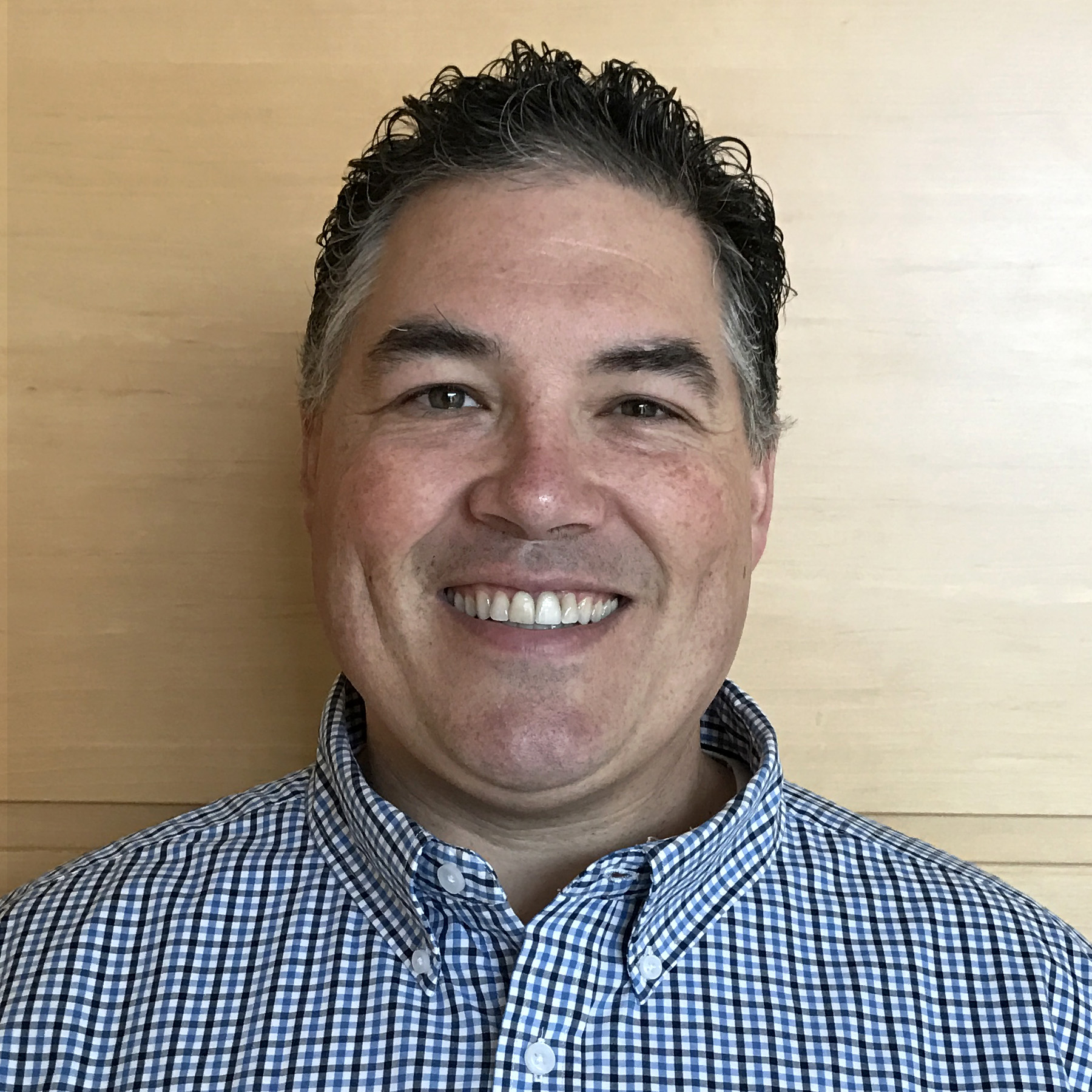 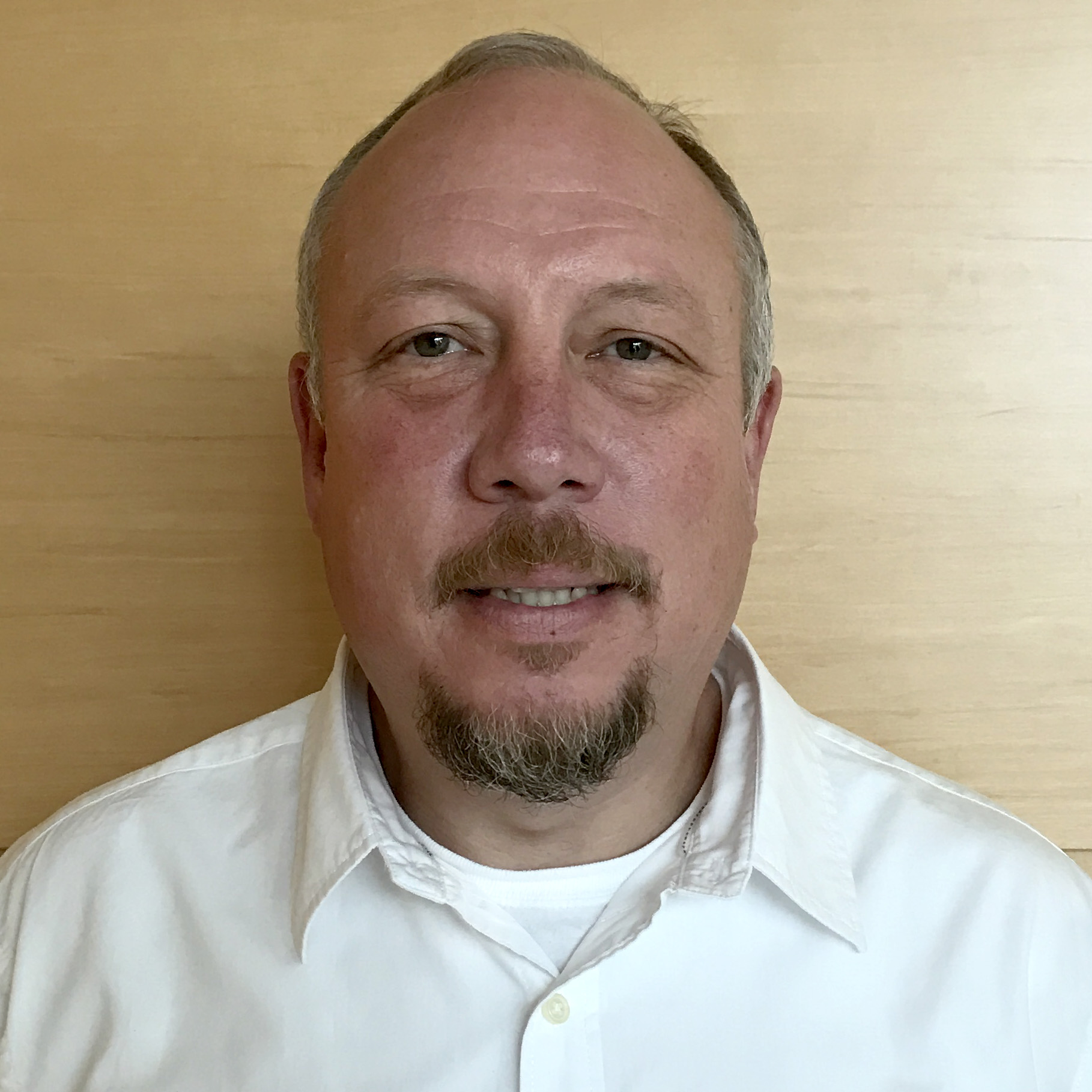 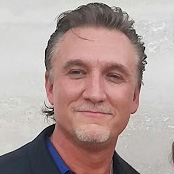 Armstrong assisted a pilot who was having difficulty completing an instrument approach, and became disoriented. He provided detailed approach instructions and weather information to the task-saturated pilot. 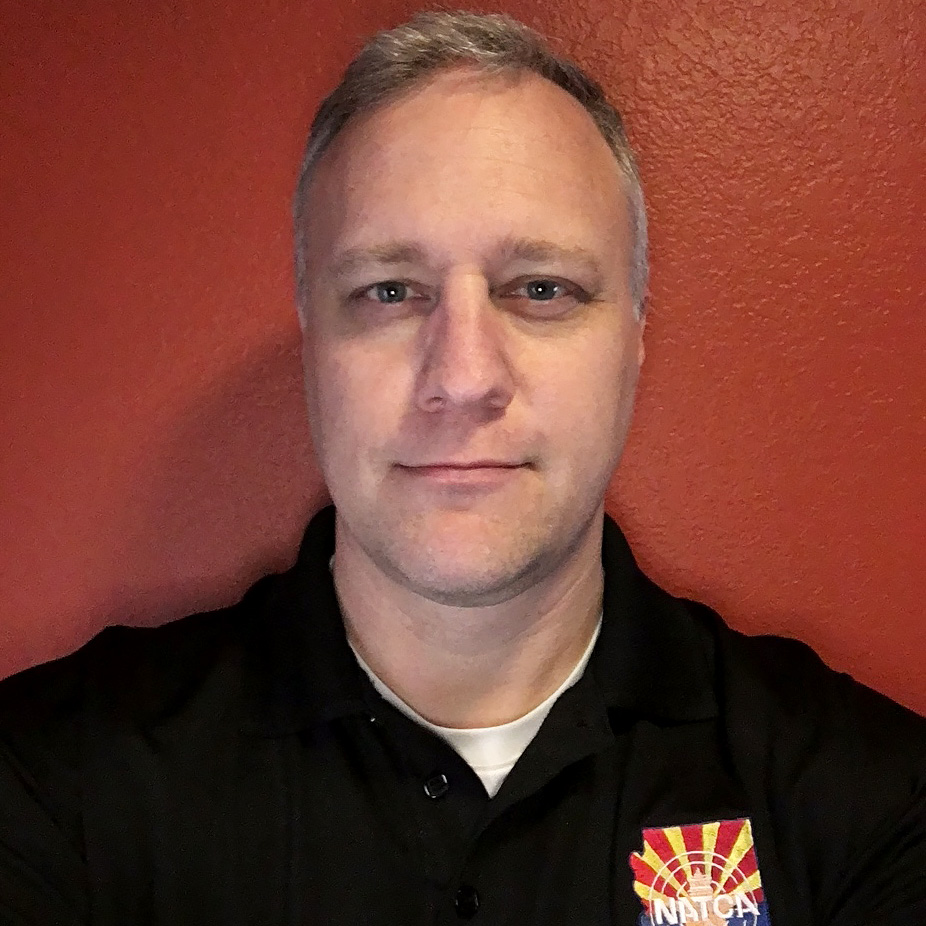 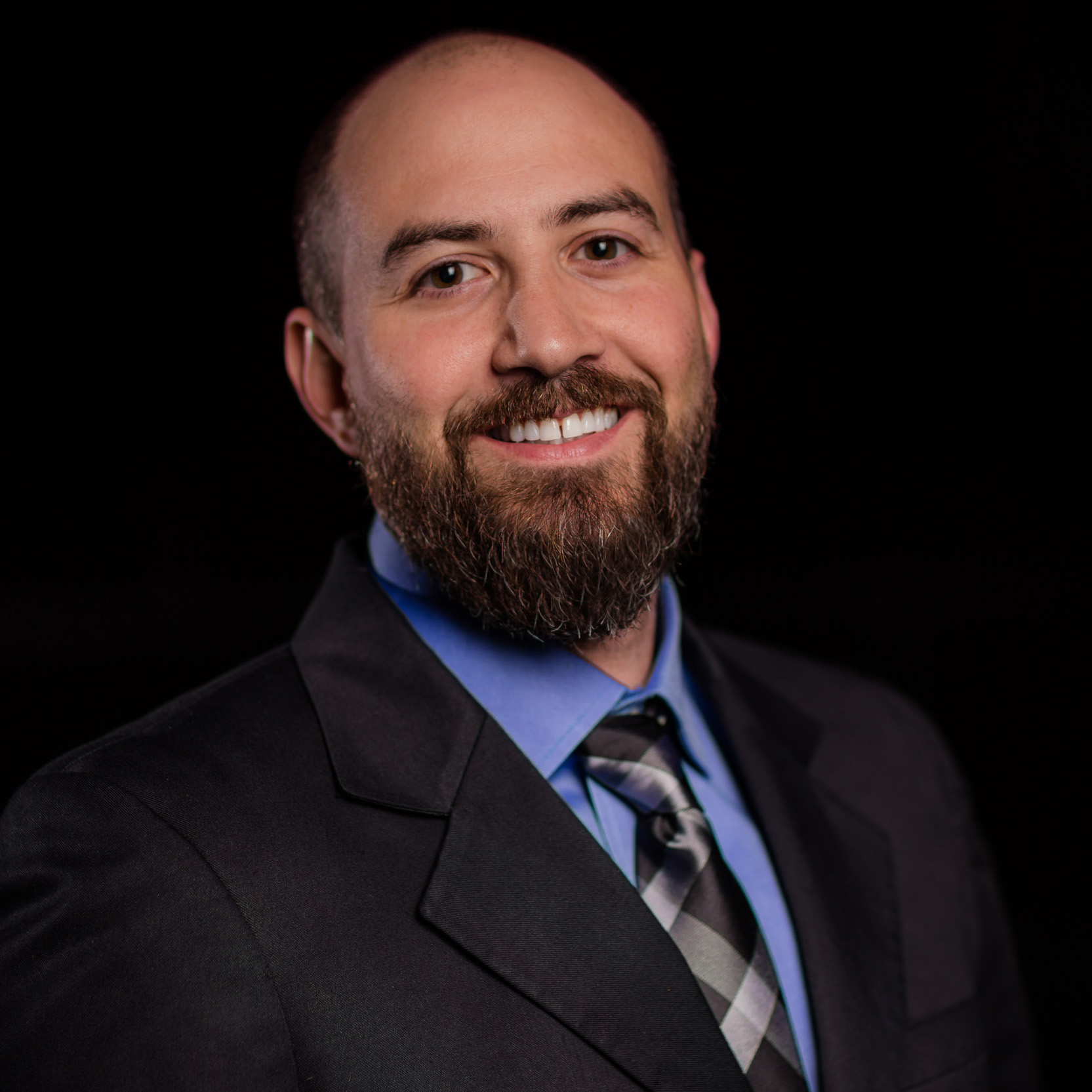 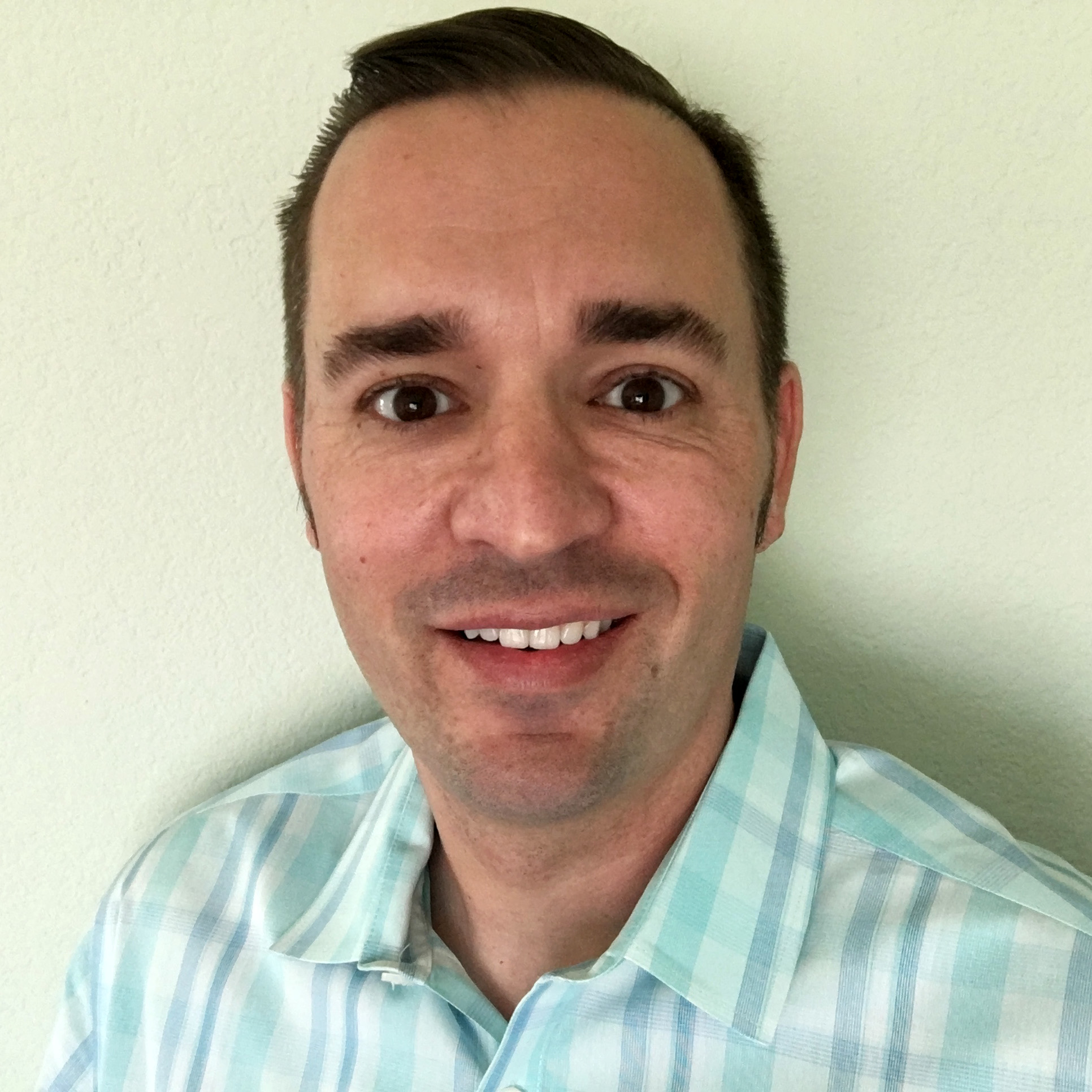 In the midst of a winter storm, a Cessna 172 was having trouble maintaining heading en route to Phoenix Goodyear Airport. The controllers worked together to help the pilot find her way through mountain terrain, and guided her to a safe landing.

Assisted a pilot whose Piper Lance suffered complete electrical failure on the night of Dec. 3, 2016, leaving a cell phone as the pilot’s only line of communication with ATC.

Assisted the crew of a Challenger jet that lost a tire on takeoff July 25, 2016. The flight landed safely.

Reavis and Perczak assisted a Piper Aerostar pilot who lost GPS and compass in IMC. The flight landed safely.

Assisted a Piper Cheyenne pilot who declared an emergency after losing an engine on Jan. 14, 2016. The flight landed with no injuries or damage.

On Dec. 23, 2016, a Cirrus pilot was having difficulty navigating and maintaining altitude. Mitchell and Yurus guided the pilot to a safe, on-airport landing with no injuries or damage.

Assisted a Beechcraft Bonanza pilot who picked up ice in night IMC, declaring an emergency on the pilot’s behalf and guiding the flight to a safe landing at an alternate airport.