FAA ready for next step in simplifying certification

The FAA is about to take the next step in its evolving policy changes that make it easier for manufacturers to bring lower-cost safety-enhancing equipment from the experimental world into certified Part 23 airplanes.

In the spring of 2016, the agency provided STC approval for the installation of a Dynon D-10 digital attitude indicator as a commercial part in a number of light GA airplane models. By summer, Garmin had earned a supplemental type certificate (STC) and parts manufacturer approval (PMA) to install its non-TSO’d G5 digital attitude indicator in some 560 models. In late March 2017, Garmin announced upcoming approval to also install the G5 as a horizontal situation indicator. Traditionally, only products meeting a technical standard order (TSO) can be installed in certified aircraft.

Although a big hit with consumers, the process for the approvals has been tedious and difficult for others to follow. All along, AOPA has been encouraging the FAA to create a pathway that is easier for any company to follow, and the agency has been listening.

To that end, the FAA, AOPA, and its industry partners have sought to understand the barriers and high-cost drivers to bringing new products to market. AOPA also has spoken with companies producing products in the experimental market to understand the hesitancy in entering the certified market.

The companies have reported that among the challenges are the complexities of software certification, meeting the certification requirements to ensure the products function properly in an electromagnetic high-intensity radiated field (HIRF) environment, and the ability to show that the product’s electrical components can function properly after being exposed to lightning. 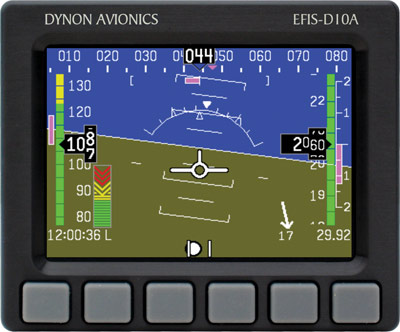 While meeting standards within those categories is important, the debate has become what standards are necessary to ensure the safety of these products. Until now, those standards have been virtually the same whether the product was going into a light piston single or a Part 25 jumbo jet carrying hundreds of passengers across oceans. Meeting those stringent standards is difficult and expensive for manufacturers. And for a small company only selling in the experimental world, the cost and complexity of demonstrating compliance with those standards made it difficult for them to even consider moving into the certified market.

Hearing the challenges, the FAA has been looking at solutions. According to Justin Barkowski, AOPA director of regulatory affairs, the agency is in the process of finalizing policies that are expected to address the software, HIRF protection, and lightning protection certification standards and make them more commensurate and appropriate for the light GA market. These changes leverage the experience and knowledge gained from the recent Dynon and Garmin certification efforts. The FAA’s shift in policy is nothing short of monumental, Barkowski said. “This is a banner moment that we have been advocating for for years.” 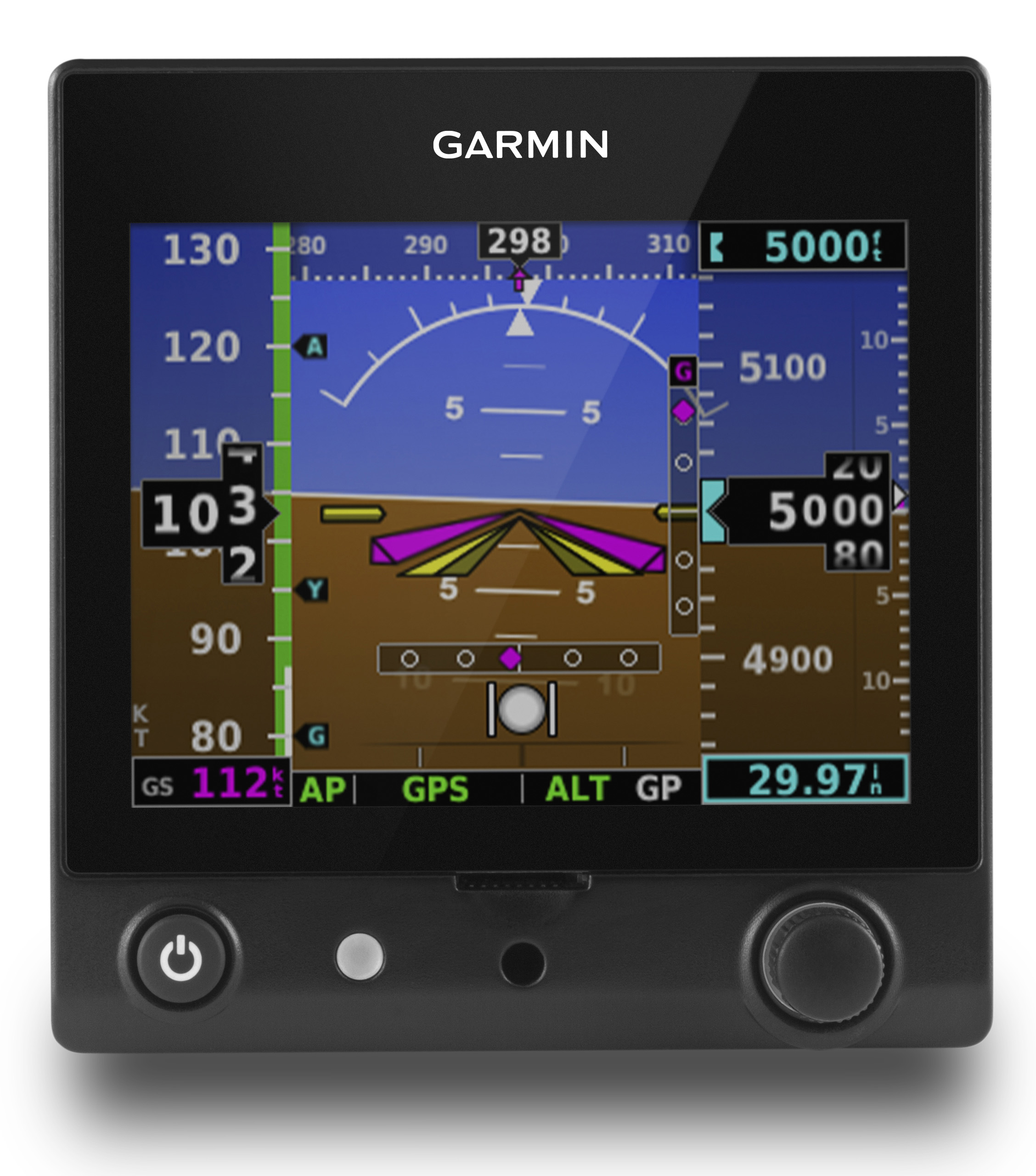 Equally important changes are being made on the production side, said Barkowski. The FAA has introduced a risk-based parts manufacturer approval (PMA) program, which will pave the way for elimination of the one-size-fits-all quality system for parts manufacturers—another challenge identified by the industry. Under the existing system, companies producing parts for light GA aircraft are held to the same quality control standards as companies producing products for the transport-category market. Risk-based PMA changes will make the standards commensurate with the level of risk the product poses to the safety of flight. This will make it easier and cheaper for companies to obtain PMA while not compromising safety. Best of all, these policy changes do not require rulemaking, a point AOPA heavily emphasized last year.

At least two companies are now participating in a test of the risk-based PMA process. TruTrak and the Experimental Aircraft Association are working to earn PMA and an STC for installation of a non-TSO’d TruTrak autopilot in the Cessna 172. The STC Group, a group of engineers and aircraft owners, is working with Trio Avionics to earn PMA and an STC to install its Pro Pilot model autopilot in a variety of light GA airplanes.

“The FAA is striving to apply risk-based decision making to the certification process,” said Mel Johnson, acting manager at the Small Airplane Directorate in Kansas City. “As we review some of our past policies we see areas where the policy may have been appropriate for high-risk situations but not appropriate for lower-risk applications. By applying a risk-based approach we can ensure compliance while scaling the approach to certification. We anticipate that this will translate into more products being certified for the general aviation fleet that in turn will improve safety.”

Support for the policy changes goes all the way to the top of the FAA, according to Johnson. “The Administrator has been leading the charge to use risk-based decision making in all FAA lines of business. Aircraft Certification Services has looked inwardly to see how we might better embrace that concept. We have seen great development of products in the Experimental market that we felt had the potential to be compliant to Part 23 [aircraft] and were being held back due to methods of compliance that may have been more rigorous than what was required for some general aviation applications. We want to help get safety enhancing products available to the market more efficiently and we felt like this was an area where we could help that happen.”

It was the FAA’s change in attitude toward such projects that allowed TruTrak to finally jump into the certified world, according to Andrew Barker, president and CEO.  “We never could have afforded to certify our Experimental autopilots through a traditional path or earn a traditional PMA—at least not without charging upwards of $10,000 to $15,000 for the end product.” he said. “This has really been an amazing group effort to make these changes, from working very closely with the FAA to the groups like EAA, AOPA, AEA, and GAMA.”  TruTrak is hoping to be able to deliver digital autopilots for installation in certified airplanes later this year and to keep the complete system cost around $5,000, many thousands less than an existing analog autopilot would cost from a legacy provider.

Paul Odum, founder and CEO of The STC Group LLC, concurred. “I was looking at traditional aftermarket autopilots and found them too expensive, and the companies next to impossible to work with for installation in my Cessna 182. I read what the Trio Pro Pilot autopilot offered for the Experimental world and decided that the Pro Pilot feature set was perfect for my mission and the airplane,” he said. 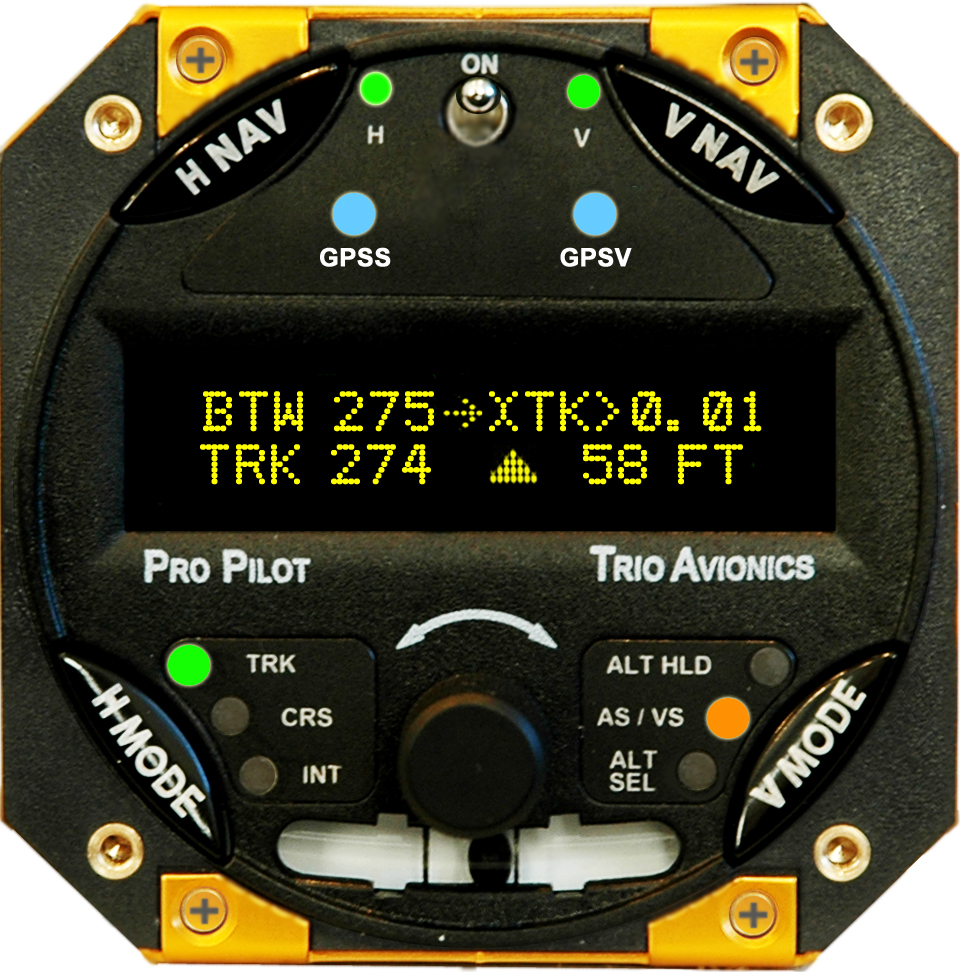 To bring the Trio autopilot into certified airplanes, Odum founded a virtual working group of highly experienced retired Cessna and Northrop engineers, aviation legal counsel, and an avionics professional. He also engaged AOPA and EAA regulatory and certification experts as part of the group. Odum credited the FAA’s Chicago Aircraft Certification Office (ACO) for being “100 percent engaged” in the project and participating weekly in the group’s meetings. “The Trio Pro Pilot autopilot offers safety improvements that are astounding, I’m convinced of that.” The digital capabilities of such autopilots will save lives in aircraft where they are installed, he said. And the lower price point will make it possible for the Pro Pilot to be installed in airplanes that heretofore would never have autopilots in them.

“I want to stress that without AOPA, EAA, and FAA cooperation this project would not have come as far as it has in such a short period,” Odum continued. STC issuance for the installation kit for the Cessna 172 and 182 came in just over five months. STC and PMA approval for the Trio Pro Pilot autopilot is expected before EAA AirVenture in late July.

Barkowski believes we are about to turn a corner in modernizing the GA fleet. “The industry is close to achieving significant changes in advancing the GA fleet modernization effort. The FAA has demonstrated its proactivity and willingness to work with companies to address costly and unnecessary certification requirements without compromising safety,” he said. When the FAA released its proposed rule on the Part 23 rewrite in the summer of 2016, which targeted primarily newer airplanes, AOPA President and CEO Mark Baker wrote to FAA Administrator Michael Huerta and applauded those efforts, but emphasized the “critical need for a comprehensive policy to modernize” the existing GA fleet. That is, the FAA needed to also focus its attention on how to make it easier for companies to bring products into the certified market. “The FAA is responding and, with these recent developments, we’re almost there,” said Barkowski.

Contributor (former Editor in Chief)
Contributor and former AOPA Editor in Chief Tom Haines joined AOPA in 1988. He owns and flies a Beechcraft A36 Bonanza. Since soloing at 16 and earning a private pilot certificate at 17, he has flown more than 100 models of general aviation airplanes.
Go to Thomas B Haines's Profile
Topics: Advocacy, Aircraft Regulation, Ownership