Get the app Get the app
AOPA will be closed on Monday, May 25, 2020, in observance of Memorial Day.
Already a member? Please login below for an enhanced experience. Not a member? Join today
News & Videos New model from Flight Design

German light sport aircraft maker Flight Design was once the market leader, so part of what makes the new, two-place, 100-horsepower KLA-100 remarkable is that it was conceived during a protracted fiscal crisis for the company. 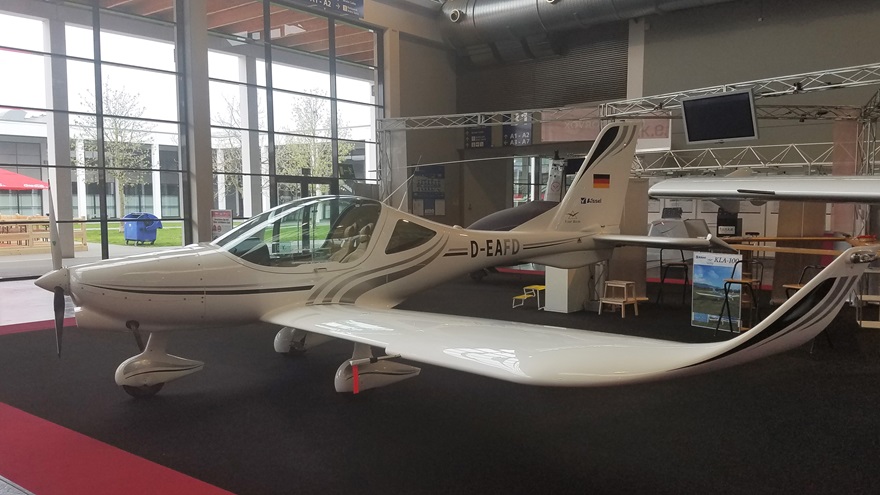 The new KLA-100 made its debut at AERO Friedrichshafen in April. Photo courtesy of Flight Design.

Battered by a softening market and fighting in Ukraine, where many Flight Design aircraft were built, Flight Design GmbH entered voluntary receivership in 2016. That receivership is nearing resolution. Unknown to the wider world until very recently, Flight Design engineers continued to collaborate with a South Korean company to design and begin flight testing a new Rotax-powered model that was recently unveiled at AERO Friedrichshafen in Germany.

The KLA-100 is a two-place, low-wing design (Flight Design’s first low-wing model). The wing includes a drooped leading edge and upward-turned tips. Flight Design USA President Tom Peghiny, who has long been the U.S. distributor for the German firm and also is the head of flight testing for Flight Design, said the wing shape aims to make the aircraft less susceptible to a leading cause of fatal general aviation crashes.

“The aerodynamic features are really designed to inhibit loss of control, stall/spin, which is a big thing,” Peghiny said, noting that government agencies and safety advocates have long focused on reducing loss of control accidents, which account for about half of all GA fatalities in a typical year. While some aircraft use technology like stick pushers, sophisticated autopilots, and similar means to help pilots remain in control, “this aircraft is addressing it from a passive safety standpoint.”

The KLA-100 also will have a pilot-controlled safety system in the form of an airframe parachute. Peghiny said the project with Vessel Co. of South Korea began about two years ago, and was motivated in part by Vessel's desire to gain experience designing and building modern composite aircraft, and also to learn the certification process. 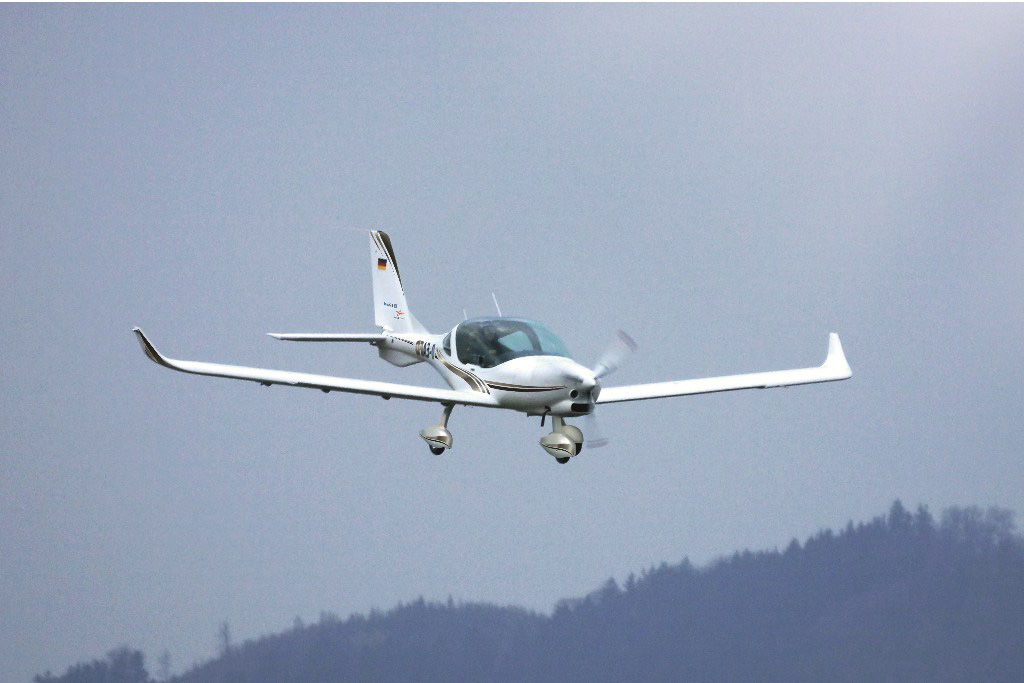 Peghiny said the KLA-100 will be priced, fully equipped, at about $165,000, and will be eligible to fly as a light sport aircraft in the United States, while falling into international categories that allow for somewhat heavier aircraft than light sport models have generally been assigned to. Peghiny said that if all goes according to plan, the first KLA-100 deliveries may come before the year is out.Whether as a light sport or certified under an updated regulatory scheme, the KLA-100 is expected to have access to every market.

Meanwhile, the Flight Design C4, designed to be a four-seat aircraft certified under the newly revamped Part 23, is expected to emerge from its own holding pattern soon after the receivership process concludes, Peghiny said.

“Flight Design is about to come out of insolvency through an asset sale to several bidding parties,” Peghiny said. “Unfortunately, the C4 had to be put on hold due to the insolvency, where the appointed receiver only allows the company to do things that bring in near-term income.”

Peghiny said an announcement in late 2016 by AeroJones, a Taiwan-based company that has been building CT-series models under Flight Design license and supervision, proved somewhat premature. AeroJones said at the time that a deal had been done to purchase the C4 program and other Flight Design intellectual property, tooling, and data, though the disposition of the assets still remained to be finalized months later in early May. Peghiny said the legal process is in its final stages, and likely to be completed soon.

Flight tests of the C4 began in 2015, and it remains one of Flight Design’s most valuable assets, along with the smaller CT aircraft which, for many years, held the top spot as the best-selling light sport models in the world. Production of CT-series models has slowed to a trickle during the receivership process, though Peghiny said he continues to prepare and deliver about one or two aircraft a month, and looks forward to increasing that rate once the legal process concludes in Germany. 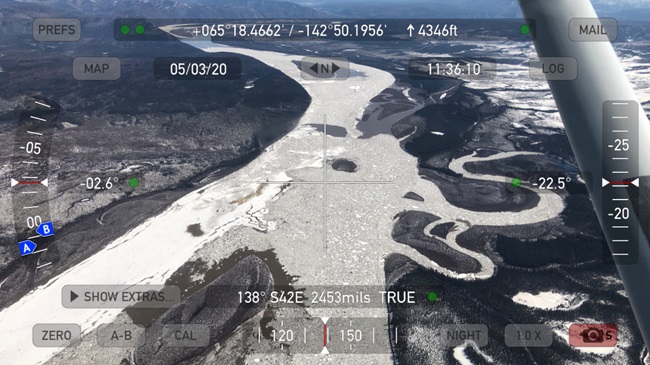 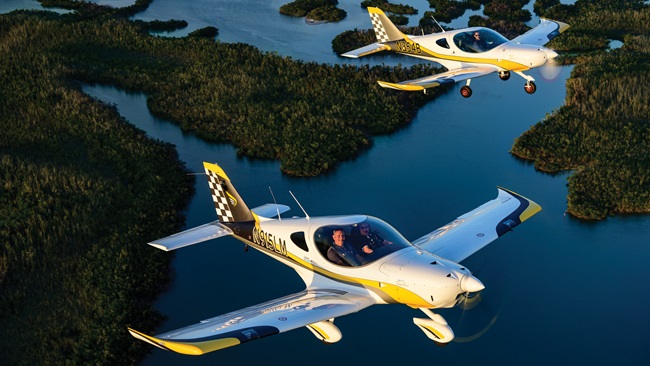