Get the app Get the app
Get the latest news on coronavirus impacts on general aviation, including what AOPA is doing to protect GA, event cancellations, advice for pilots to protect themselves, and more. Read More
Already a member? Please login below for an enhanced experience. Not a member? Join today
News & Videos Cessna ends Mustang light jet production

Textron Aviation announced May 11 the end of production of the Cessna Citation Mustang, the first fully certified very light jet, after a 12-year manufacturing run that produced more than 470 of the entry-level twin jets. 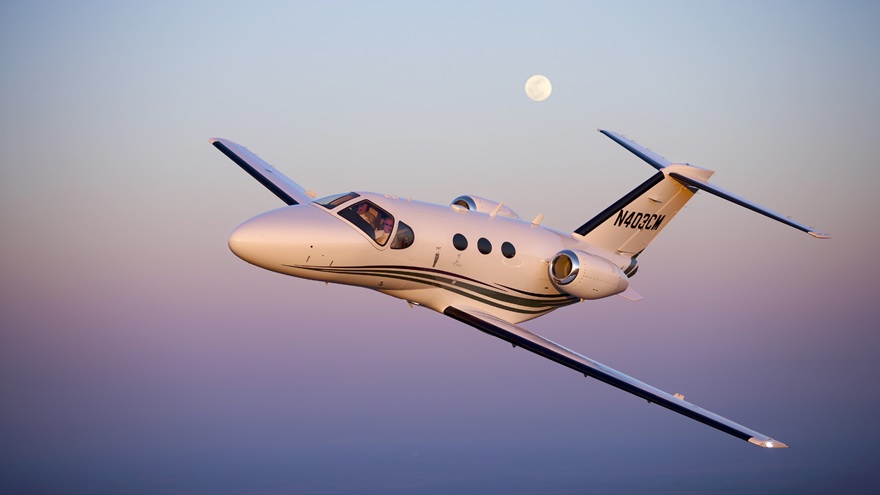 Production of the final Citation Mustang has been completed, and the aircraft will be delivered in the coming weeks, Textron Aviation said in a news release that assured customers of continued product support through the company’s customer service organization.

The five-passenger, single-pilot-certified, 340-knot true airspeed Mustang, designated Cessna 510, “proved to be an incredible success for our company and our customers, and we’re thrilled to celebrate the ingenuity and pride that went in to creating the world’s most popular entry-level light jet,” said Rob Scholl, senior vice president of sales and marketing.

“We remain dedicated to developing new products and providing solutions that matter to our customers. The Citation M2 is a great example of this and we believe it will carry on the legacy as the entry-level jet that pilots want and need.”

A news report said the end of Mustang production in Independence, Kansas, followed sales declines suffered as a consequence of the 2008-2009 financial crisis, but noted company assurances that job cuts would not result at the Independence factory, or at Textron facilities in Wichita.

In August 2010, AOPA reported that 75 Mustang production workers were laid off as softness in demand for the Mustang caused Cessna Aircraft to re-evaluate its production planning for the aircraft that features an 8,645-pound maximum takeoff weight, a maximum range of 1,200 nautical miles, and “exceptional” short-field performance. 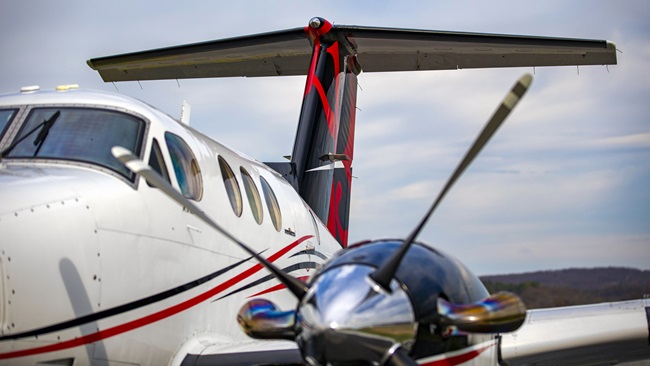 From the editor of Turbine Pilot: Viral downturn