Get the app Get the app
Get the latest news on coronavirus impacts on general aviation, including what AOPA is doing to protect GA, event cancellations, advice for pilots to protect themselves, and more. Read More
Already a member? Please login below for an enhanced experience. Not a member? Join today
News & Media Albuquerque Balloon Fiesta wows crowds

The largest gathering of hot air balloons in the world created a stately spectacle over Albuquerque, New Mexico, Oct. 7 through 15. The forty-sixth Albuquerque International Balloon Fiesta drew more than 600 balloons and their crews from the United States and 21 other countries, including Brazil, Taiwan, Australia, and Norway, for launches from the Albuquerque Balloon Fiesta Park, a grass expanse the size of 54 football fields.

What started as a 13-balloon event in 1972 recognizing the fiftieth birthday of a local radio station has grown to include hundreds of balloons and entertain hundreds of thousands of spectators—887,970 in 2017, with more than 80,000 on peak mornings, and added crowds coming for evening “glow” events. But no worry: Visitors have plenty of elbow room once away from the entry gates and the many food and merchandise vendor tents that line the east side of the 78-acre field.

Weather permitting (no low clouds or rain, and winds 10 mph or less), flying is scheduled each morning of the nine-day event. Five mornings are scheduled for “mass ascensions,” when nearly 500 balloons launch over an hourlong period, creating a riot of shape and color spotlighted by the sun rising from behind the Sandia Mountains. Visitors are free to walk, stand, gawk, or picnic among the inflating balloons as they are prepared and take flight.

With family and friends visiting our Santa Fe, New Mexico, home as their jumping off point for their first exploration of the balloon festival, we planned to visit on the second Saturday morning, which turned out to be the last mass ascension of the event. The next day’s mass ascension was canceled because of winds, the only ascension cancellation of the 2017 fiesta, making it an “extraordinary year for flying,” reported fiesta organizers.

We first saw the ascension while walking in from a crowded parking area at 5:30 a.m. In the pre-dawn dark, about a dozen “dawn patrol” balloons set off; waves of launches followed an hour or so later, the “Albuquerque Box” in full action. The box is a wind pattern common to the area on cool autumn mornings. Wind affected by the Sandia Mountains to the east flows in almost opposite directions with modest changes in altitude. With light box winds, some balloons floated a modest distance away from the launch site, changed altitude, and picked up a new wind direction to return to land at the balloon park.

"A safe year of flying is always something to celebrate," said Tom Garrity, the fiesta’s media relations director. "That, coupled with the number of days the Albuquerque Box was in effect really added to the guest experience at Balloon Fiesta."

Participants also had a great experience at the nine-day event, as a balloon crew from Lithuania that was preparing to return home had only one regret: Why couldn’t it have been longer? Spectators and balloonists will have their next opportunity to take in the Balloon Fiesta Oct. 6 though 14, 2018.—By Berl Brechner 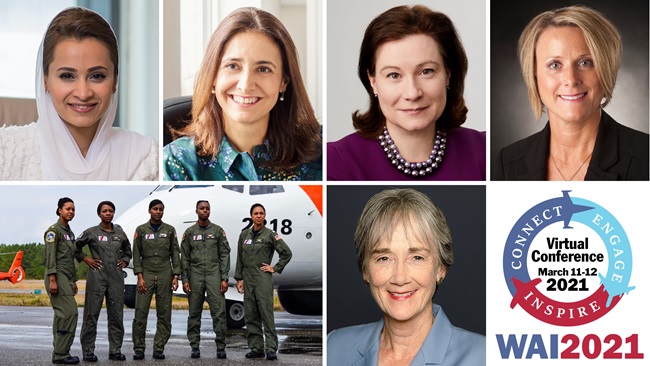 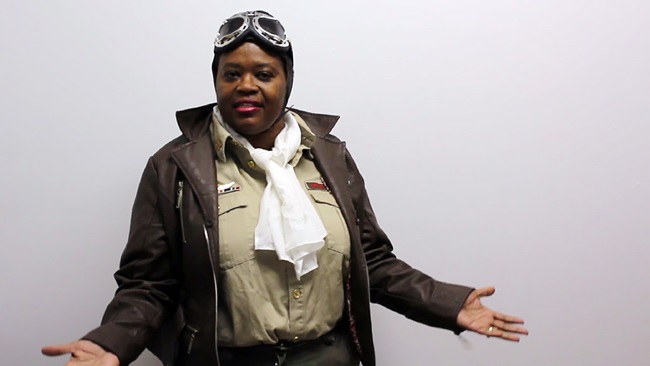 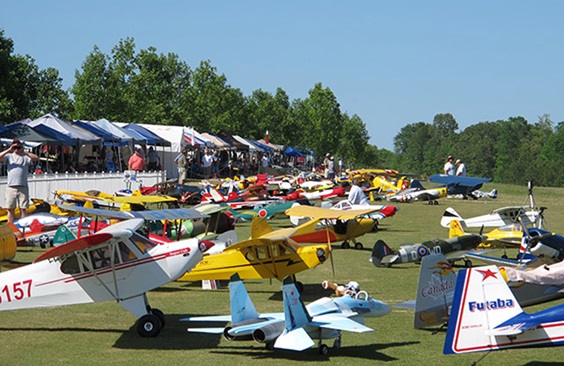