Get the app Get the app
Get the latest news on coronavirus impacts on general aviation, including what AOPA is doing to protect GA, event cancellations, advice for pilots to protect themselves, and more. Read More
Already a member? Please login below for an enhanced experience. Not a member? Join today
News & Videos Many circling approaches eyed for elimination

It’s a longstanding custom in instrument pilot training: You fly an approach to a runway, then break off before reaching straight-in minimums and circle to land on another runway, using a higher published minimum descent altitude. 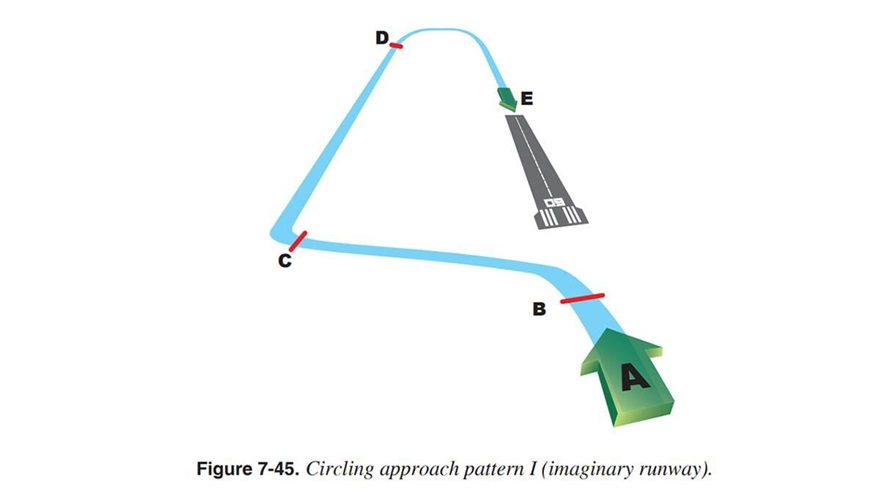 Circling approaches, and straight-in approaches with published minimums for circling to another runway, are common in the airspace system, and a circling approach is a practical test task for instrument rating applicants.

But how necessary are most of the circle-to-land procedures designed for use with ground-based navigation technology in the age of NextGen?

An FAA review known as the National Procedure Assessment initiative, in which AOPA participates, is examining that question.

With that system in transition to NextGen-program satellite-based navigation technologies, the FAA said, its obligation to support both the “legacy” system and its successor performance-based navigation procedures has become burdensome.

Managing both “requires excess manpower, infrastructure, and information management which is costly and unsupportable in the long term,” it said in a Federal Register notice of a proposed policy that will be open for public comment until Nov. 6. AOPA members are encouraged to submit comments as provided below.

In 2015, the FAA spent approximately $50 million on maintenance and flight inspection of instrument procedures, according to a report of the Tactical Operations Committee of the Radio Technical Commission for Aeronautics (RTCA) that provided recommendations for canceling unnecessary instrument procedures.

“Many of these procedures are not utilized, and have been made redundant by straight-in RNAV procedures to the same runway,” said Rune Duke, AOPA director of airspace and air traffic, who has represented the association on the RTCA committee. “In many cases the RNAV procedure has the lower minima.”

In its report, the committee said it applied its proposed criteria to nine airports in a case study, finding that about 60 percent of the circling procedures available would be candidates for cancellation.

The report also listed reasons why a ground-based circling procedure would still be worth keeping—for example at airports where the terrain precludes straight-in approaches; for airman testing; or as a backup procedure in case of a GPS outage.

Published sidestep procedures were not included for review under the circling approach cancellation criteria, and the criteria “would not prevent an operator from conducting a circling maneuver in visual conditions,” the report said.

Another NextGen-related initiative that is gradually reducing the FAA’s inventory of ground-based instrument approach procedures is the decommissioning of navaids related to the creation of the VOR Minimum Operational Network, a system of ground-based navaids that will remain operational under NextGen as a backup navigation system in the event of a widespread GPS outage. Guidance was recently added to the Aeronautical Information Manual that discusses how the VOR MON would be employed operationally.

Pilots who are interested in receiving alerts about changes or cancellations of procedures at their airports, or comment on procedures in development, can do so at the FAA’s Instrument Flight Procedures Information Gateway.

Other information resources available to pilots at the IFP Gateway are described in this AOPA Fact Sheet. 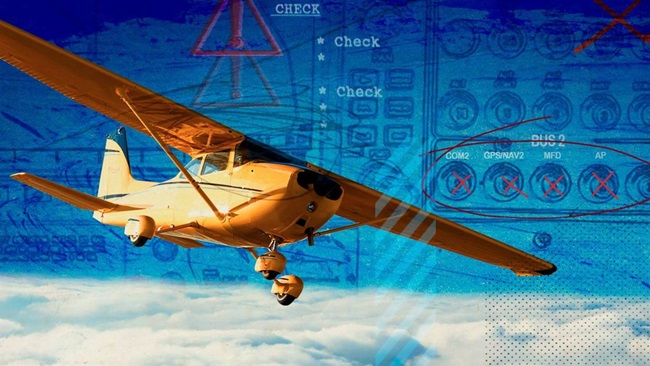