Get the app Get the app
Already a member? Please login below for an enhanced experience. Not a member? Join today
News & Media Canada ADS-B mandate moves closer

With the fifth successful launch and deployment of 10 Iridium NEXT satellites on March 30—bringing the total number in orbit to 50—Aireon gains even more capability for its space-based Automatic Dependent Surveillance-Broadcast (ADS-B) system. Each of the Iridium NEXT satellites carries an Aireon ADS-B payload. When the constellation is completed later this year, there will be 75 satellites in orbit—66 operational satellites and nine spares.

The most recent satellites were lofted from Vandenberg Air Force Base in California at 7:13:51 a.m. Pacific time by a SpaceX Falcon 9 rocket that was “flight proven,” meaning that it was refurbished and reused after having already made a trip into orbit.

The successful launch and delivery of the satellites also means that Canada is moving closer to an ADS-B Out mandate, and when that comes, it will be for 1090-MHz Extended Squitter technology. Nav Canada is the lead air navigation service provider in the Aireon joint venture (see “ADS-B: Taking the High View,” January 2018 AOPA Pilot).

The FAA has mandated ADS-B Out equipage for flights after Jan. 1, 2020, in U.S. airspace where a transponder is required today. In addition to 1090ES, the FAA provides the option for ADS-B Out on the 978-MHz Universal Access Transceiver frequency. However, 1090ES is the only international standard, and no other countries have embraced use of this datalink. 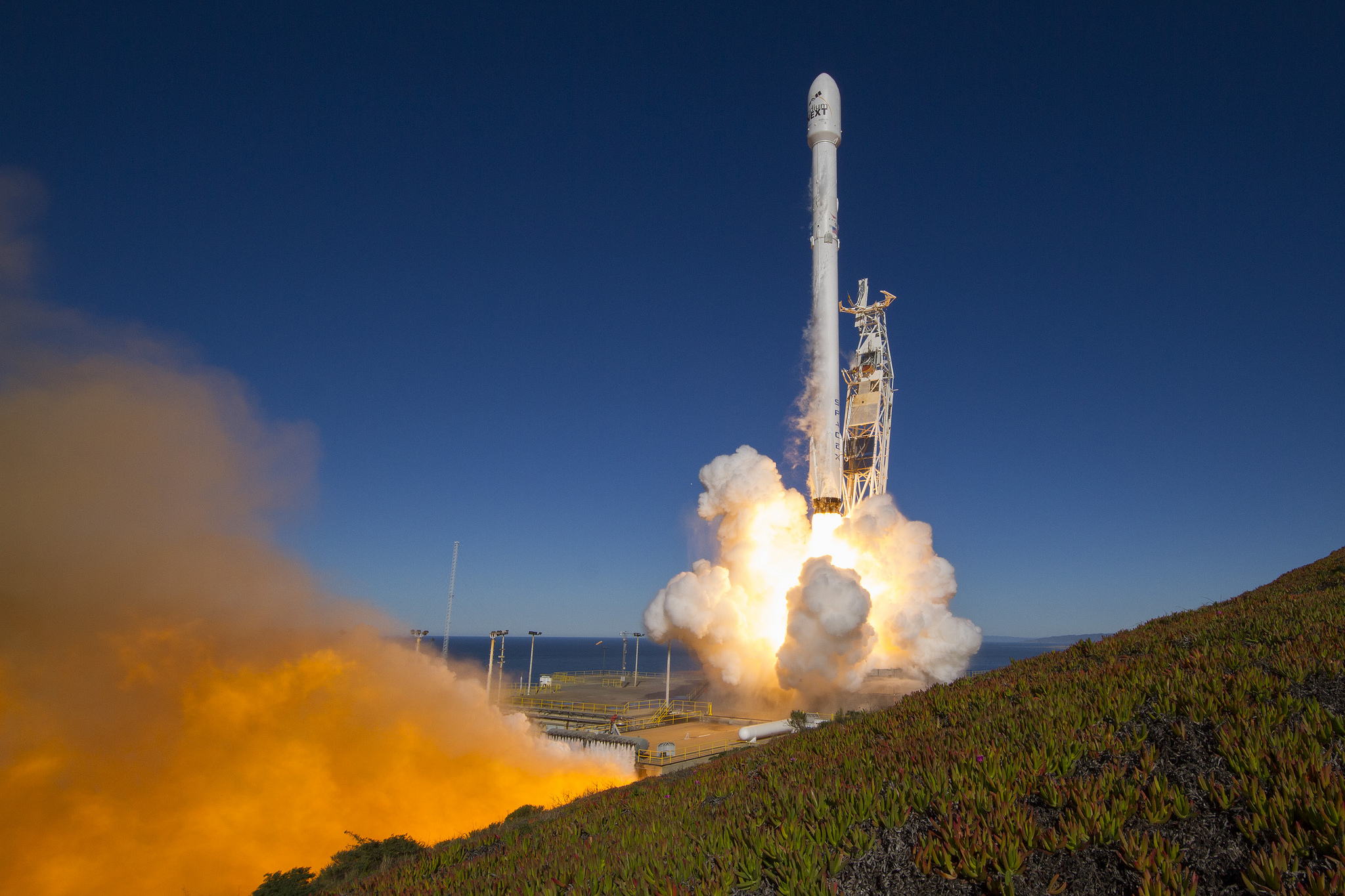 Last fall, Nav Canada published a Terms of Reference document initiating an aeronautical study to define a Canadian ADS-B Out mandate. Under the document’s time line, the study will be completed this spring and undergo approvals and safety oversight reviews until late this year.

Nav Canada notes that much of the country’s secondary surveillance radar coverage comes from Department of National Defence radars for which the feeds are not always dependable. The paper also notes that there are many areas in which radar coverage is not feasible, because they are remote or too mountainous. In addition, pockets of the Canadian Domestic Airspace outside of radar coverage are managed using non-radar procedural separation. Nav Canada says it plans to use the Aireon service to expand and augment ATC surveillance and coverage.

Rune Duke, AOPA’s senior director of airspace, air traffic, and aviation security, has been following the process closely. “The requirements are not 100 percent as [Nav Canada officials] are still finalizing their report, which then must go to Transport Canada for rulemaking,” he said. “We probably will see something official this fall.”

Duke has asked that mandated ADS-B performance specifications be compatible with existing systems. “Nav Canada is requiring a minimum transmit power of 125 watts, which matches the U.S. requirement,” he said. Canada originally said it was going to require diversity—meaning a transponder antenna on top of the airplane, as well as on the bottom, to facilitate reception by the Aireon satellites high overhead—but it is conducting further testing on the diversity requirement based on user feedback, Duke added.

The 978-MHz UAT datalink will not be compliant with the anticipated Canadian mandate. However, Duke said he has pressed the issue of overflights in southern Canada—where all radars will be retained—and he said Nav Canada was considering Mode C aircraft exemptions for this area.

A Canada mandate probably would begin in 2021, Duke noted.

Technical Editor
Mike Collins, AOPA technical editor and director of business development, died at age 59 on February 25, 2021. He was an integral part of the AOPA Media team for nearly 30 years, and held many key editorial roles at AOPA Pilot, Flight Training, and AOPA Online. He was a gifted writer, editor, photographer, audio storyteller, and videographer, and was an instrument-rated pilot and drone pilot.
Go to Mike Collins's Profile
Topics: Technology, ADSB