Get the app Get the app
Already a member? Please login below for an enhanced experience. Not a member? Join today
News & Videos Cirrus lands collier 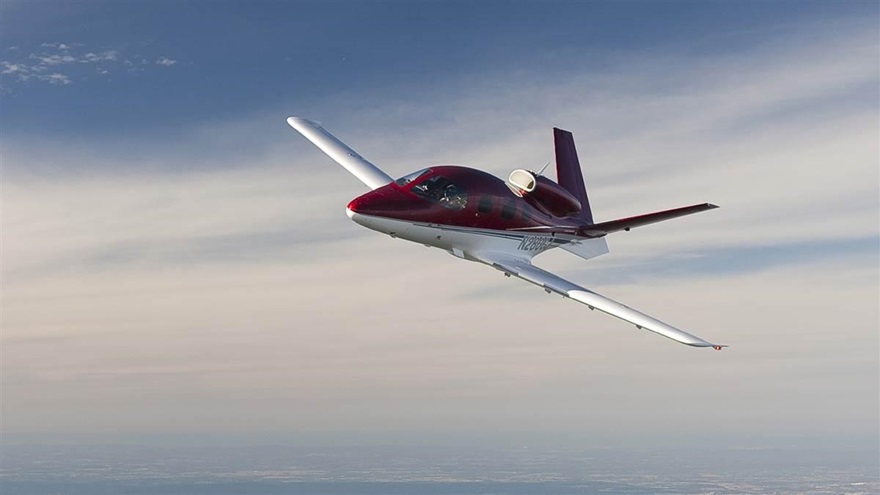 The single-engine jet beat out eight other nominees including the NASA Jet Propulsion Laboratory and Boeing.

"We are honored and humbled to be awarded the 2017 Collier Trophy and to even be mentioned among the giants in aviation and space research that have won before us," said Dale Klapmeier, Cirrus Aircraft co-founder and CEO. "We will celebrate this great honor by continuing to focus on our core mission of creating a safer aircraft, safer pilots, and safer skies."

The Collier Trophy is awarded annually for the “greatest achievement” in the United States in "improving the performance, efficiency, and safety of air and space vehicles" during actual use in the preceding year. A 25-member NAA committee selects the winner, and the trophy, commissioned in 1910, is on permanent display at the Smithsonian National Air & Space Museum. AOPA President and CEO Mark Baker wrote to the committee in support of Cirrus' nomination.

Cirrus has produced more than 7,000 piston SR20s and SR22s since 1999, and Klapmeier and brother Alan were the first to adopt safety features such as a whole-airframe parachute system and glass-panel avionics that showed real-time weather, traffic, and terrain.

The airplanes have a retail price of $2 million, and about 600 are on order.

Cirrus has delivered more than 30 SF50s and plans to increase production at its factory in Duluth, Minnesota, to about 50 airplanes this year. The company is owned by the Aviation Industry Corporation of China.

The NAA will present the award to Cirrus on June 14.