Continental Motors Group said work has begun on building the foundation for a nearly 275,000-square-foot manufacturing facility in Mobile, Alabama. The new factory is part of a $75 million plan to “profoundly transform” how the company designs, builds, certifies, and services products, the company noted in an Aug. 3 announcement. 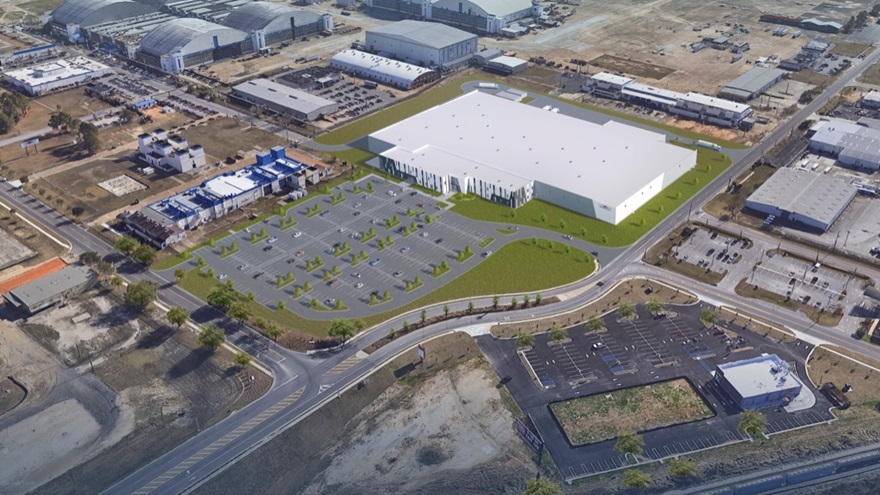 The expansion of the company’s Mobile factory and construction of a new corporate headquarters was first announced in 2017, when CEO Rhett Ross noted that new, state-of-the-art facilities are fundamental to Continental’s plan to lead the industry.

"Continental Motors has been a big part of the local Mobile community for over 50 years and is pleased with the community support that allows us to renew our commitment to the region and our great team members for many years to come. The ‘greenfield’ facility will modernize our manufacturing processes into a world class, high productivity, vertically integrated center of manufacturing excellence among the aviation cluster in Mobile," said Continental Executive Vice President of Global Operations Michael Skolnik in the Aug. 3 news release.

Continental was founded in 1904 and has built aviation products since 1927, producing engines that power much of today’s piston fleet, including a new line of diesel engines that are available for retrofit in Cessna Skyhawks. The company was purchased in 2011 by AVIC International Holding, a Chinese company based in Hong Kong, and that has facilitated the construction of new facilities. The plan for the new factory includes installation of new manufacturing equipment such as additive fabrication and automated machinery. The company recently held a job fair, though has not announced plans to significantly expand a workforce of about 400 people.