Get the app Get the app
Already a member? Please login below for an enhanced experience. Not a member? Join today
News & Media Continental explains factory Skyhawk diesel plan

Editor's note: This article was updated May 17 to include additional information provided by Continental Motors Group.

Continental Motors Group was caught off-guard, like the rest of the general aviation world, when Textron Aviation pulled the plug on the diesel-powered variant of the Cessna Skyhawk this month. The Skyhawk JT-A option remains available via retrofit, and Continental has now answered many of the related questions. 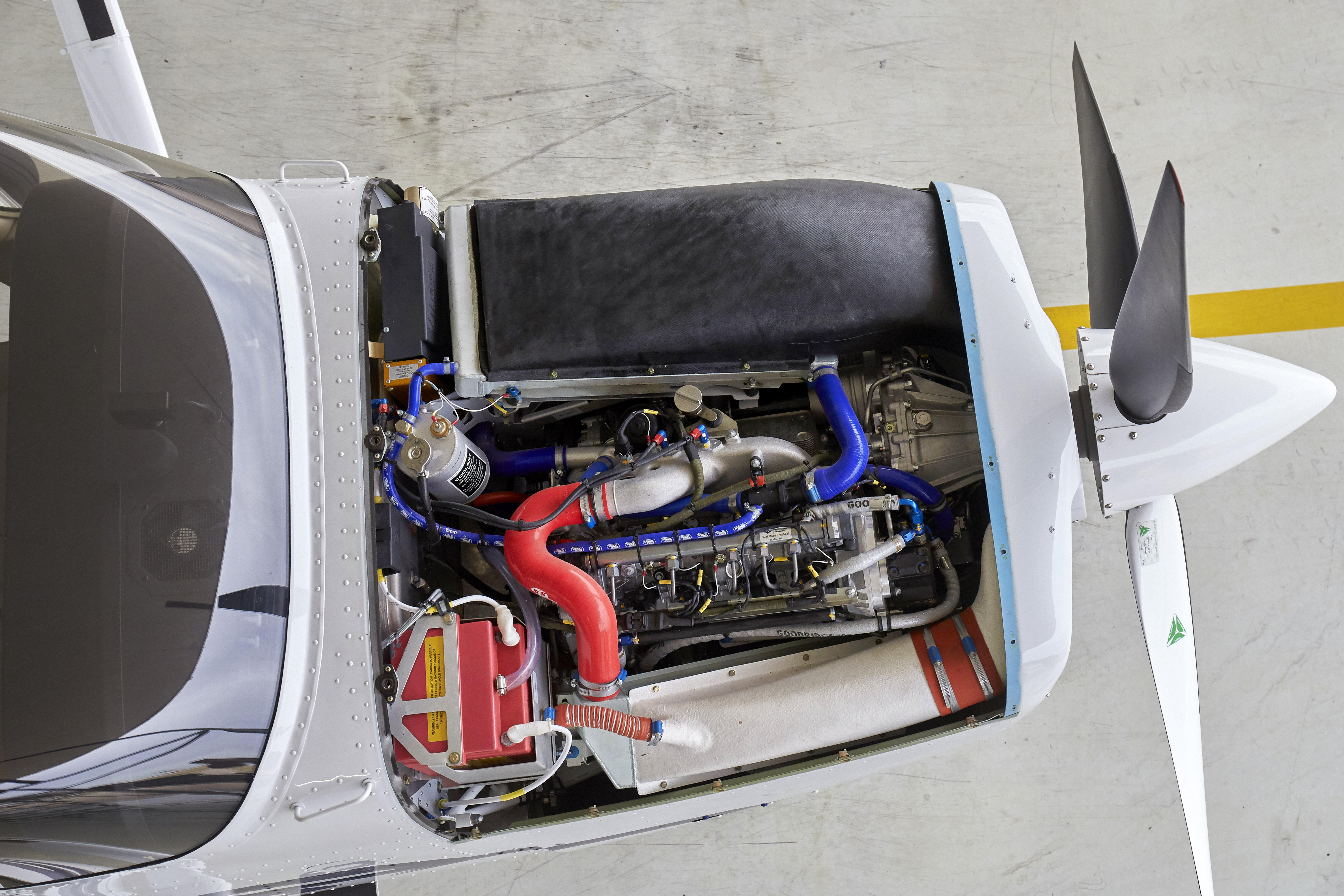 In an email exchange with AOPA May 16, Continental Motors Group President and CEO Rhett Ross said that his company is “working diligently with Cessna to provide a timely and cost effective replacement for the factory direct model” of the Skyhawk JT-A, noting that oil prices are climbing and “we are seeing growing interest in the product.” He added that the single-lever, full-authority digital engine control (FADEC) feature of the Continental CD-155 powerplant offers advantages for flight training that go beyond simplicity and operating cost: Students can learn to operate controls that are much more similar to those found in turbine aircraft, and flight schools benefit from maintenance convenience and advanced engine diagnostics.

AOPA reported Textron’s decision to pull the Skyhawk JT-A from production on May 9, when a Textron spokesperson confirmed the decision but offered no specific reason for it, other than that Textron continuously monitors the market and adjusts its product line as necessary.

Ross wrote that buyers who wish to purchase a new Skyhawk for conversion should notify both Cessna and Continental of their intent, and that details of whom to contact, specifically, will be forthcoming. CD-155 installations will be done at the Continental Motors Services Factory Service Center in Fairhope, Alabama, where Continental has gained experience and expertise in Cessna 172 diesel retrofits under supplemental type certificates.

The Continental CD-155 retrofit will require flying a new Skyhawk to Alabama, removing the avgas engine, and replacing the engine and related components. The CD-155 retrofit kit for Cessna 172 R/S models costs $77,980 for the engine and required parts including a new throttle quadrant and supplemental type certificate (STC), excluding labor. Subsequent CD-155 replacement engines will cost, based on current list prices, $47,515.

Continental provided to AOPA a spreadsheet comparing the cost of running Lycoming avgas versus Continental diesel engines in the Skyhawk over 6,300 hours of use, including required replacements of time-limited components. Continental calculated that total ownership cost (including the purchase of parts and components) would be 3 percent lower running the CD-155 compared to the Lycoming IO-360-L2A. The savings are more significant when comparing the running costs, or "direct operating costs," which exclude major component installation and replacement. Fuel and routine maintenance cost 31 percent less over 6,300 hours of use, compared to Lycoming power, according to Continental's calculations. 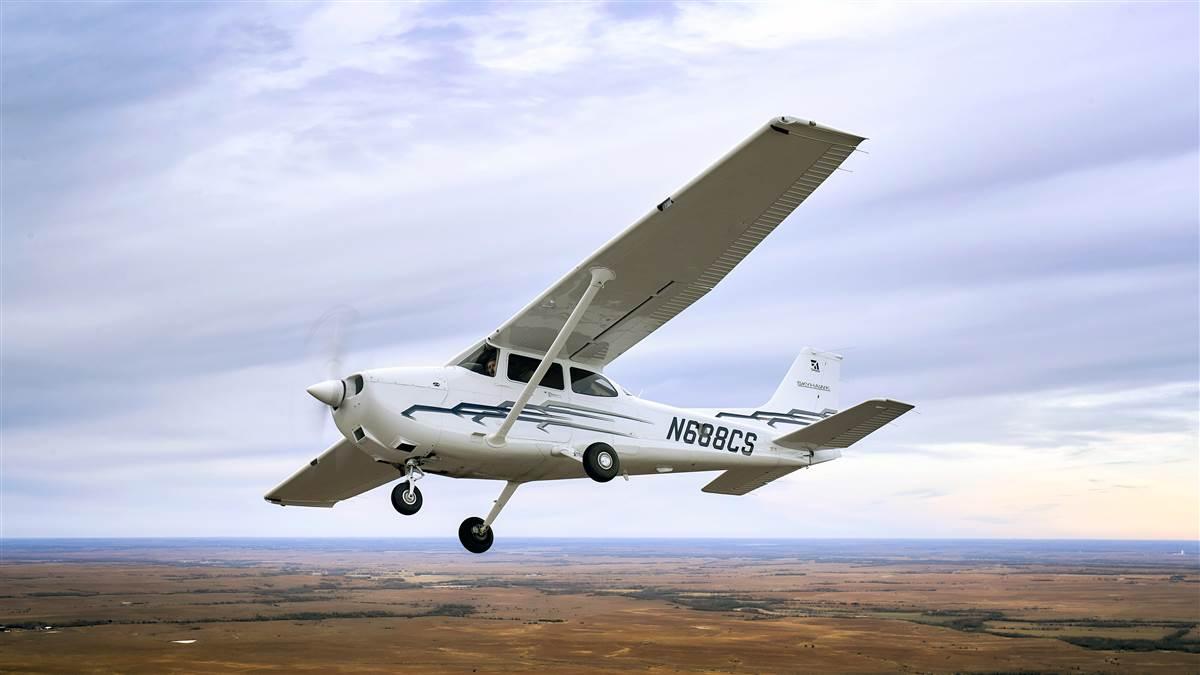 “We are still developing a revised program to replace the Cessna factory direct (we were as shocked by this as the industry given the growing interest in the product—sales had been growing annually in the mid double digits percent since inception),” Ross wrote. “However, regardless of finishing our plans, the aircraft is delivered to CMS with (an) avgas powerplant. A credit would be provided for the engine once replaced with the kit. We have been doing this now for over two years and have a smooth process that will make it very convenient for an individual owner or a fleet buyer to accomplish conversions.”

Continental has secured STC approval for CD-100-series powerplant installations on a variety of aircraft, including the Cessna 172 as well as various other models from other manufacturers.

The Skyhawk JT-A was certified in 2017, and AOPA editors recently tested the JT-A head-to-head against the avgas version, finding several benefits for flight schools and individual owners that balance against the higher up-front cost.