Get the app Get the app
Already a member? Please login below for an enhanced experience. Not a member? Join today
News & Media FAA seeks wake turbulence encounter reports

A wake turbulence encounter is a potentially deadly hazard any pilot must guard against when operating behind or below the flight path of a larger aircraft. But an encounter with another aircraft’s wingtip vortices does not have to result in an accident for the FAA to want to learn about the circumstances under which it occurred. 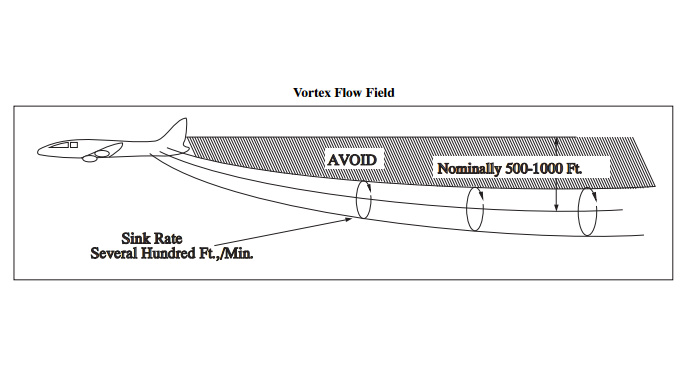 As the air traffic system evolves—and new large-aircraft designs incorporating longer wingspans and composite materials change their wake-turbulence-generating profiles—monitoring the ATC system for any emerging safety risks becomes critical. For transport category aircraft, existing reporting systems ensure a comprehensive flow of data about such occurrences, but no such reporting method exists for general aviation—a deficiency the FAA is determined to correct.

But success hinges on GA pilot participation. That’s why the FAA and AOPA are asking GA pilots who experience a wake turbulence encounter to report it through the Aviation Safety Reporting System, the reporting channel run by NASA under which pilots can file so-called NASA reports that describe unsafe occurrences of all types in the air traffic system.

To encourage frank and open reporting, NASA’s ASRS unit strips reports of all information that would identify the reporter before passing the data along—either tabulated as statistics or as standalone reports—to the FAA or other parties. A pilot who has inadvertently or unintentionally violated a regulation can, in many cases, avoid an FAA disciplinary action if the pilot can show the timely filing of a NASA report. But not all NASA reports involve a deviation from the rules; any report that addresses a safety concern in the ATC system is carefully evaluated.

The FAA uses “both commercial reports and a limited set of GA reports to inform proposed NextGen wake procedures,” the FAA explained in a letter of outreach to the pilot community. “Recently, there is an agency focus on increasing the reporting of potential wake encounters by light aircraft (Less than 15,400 pounds). Increasing the reporting rate will not occur without the help of the pilot community utilizing the ASRS reporting system.”

For more information about the hazard of wake turbulence, see Chapter 7, Section 3 of the Aeronautical Information Manual.

An ASRS report may be filed online using this form.