Get the app Get the app
Already a member? Please login below for an enhanced experience. Not a member? Join today
News & Videos FAA finds Key West in violation of grant assurances on pilot self-service

In response to a Part 13 complaint submitted by AOPA, the FAA’s Southern Region Airports Division issued a determination on AOPA’s complaint that is mostly more of the same from the agency. While most fixed-base operators do a great job, the FAA continues to support the limitation of access to federally funded airports by defending monopoly pricing practices at certain locations. 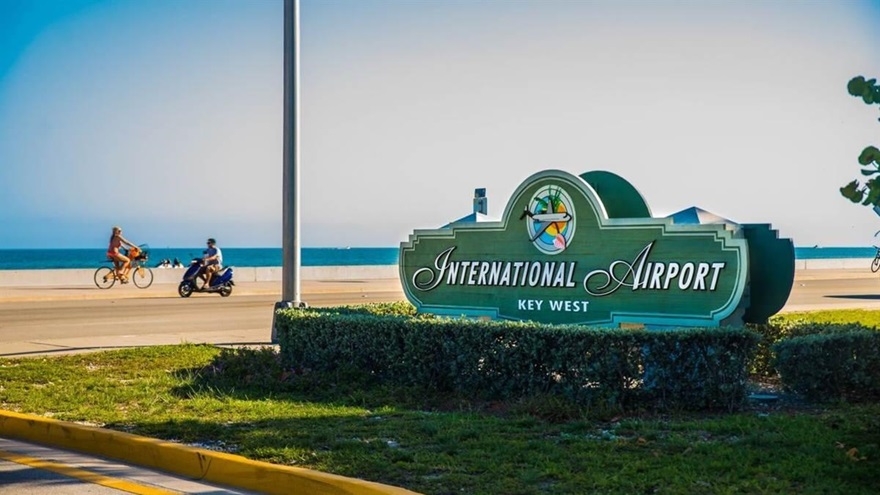 The agency appears to erroneously assume that charging pilots for services they do not ask for or use is a common and acceptable business practice. And more fundamentally, the agency continues to base its decisions on the fiction that large network monopoly-position FBOs are charging so-called “fair market prices” or that such prices are remotely “fair” to pilots.

The FAA divided AOPA’s complaint against Florida's Key West International Airport into four different issues relating to potential pricing and ramp access violations of federal grant assurances associated with accepting Airport Improvement Program funding. The FAA ruled in favor of Key West in three out of the four claims made by AOPA, but determined that Key West is in violation of Grant Assurance 22(f), which gives pilots the right to self-service their own aircraft.

Although the FAA noted that the regulation does not give pilots the right to free tie-downs or guarantee access to a self-service fuel pump, it does afford pilots the right to perform aircraft maintenance, repair, and fueling on their own aircraft—which isn’t currently allowed at Key West. This is a win for general aviation, but the FAA failed to address several underlying and systemic issues that remain.

AOPA General Counsel and former Department of Transportation Inspector General Ken Mead said, “While the self-service aspect of the decision is a step in the right direction, it certainly does not solve the problem in terms of access and transparency. Why is it that other industries can be transparent and readily post their fees and prices but the FBO industry cannot?” AOPA intends to have direct communication with the airport regarding establishing self-service areas on the airport.

“GA deserves a seat at the table, and the FAA needs to stop engaging in the fiction that monopoly-position FBOs equal a fair market,” Mead continued.

Last summer, AOPA filed Part 13 complaints with the FAA over pricing and access at Asheville Regional Airport in North Carolina, Key West, and Waukegan National Airport in Illinois. AOPA withdrew the complaint against Waukegan after the airport announced free transient tiedowns and ramp access. The FAA ruled against all of AOPA’s charges in the Asheville complaint. All three airports have one FBO, Signature Flight Support, a subsidiary of BBA Aviation, which is traded on the London Stock Exchange.

According to the latest decision at Key West, the FAA will follow up on the violation directly with Monroe County, the airport sponsor. The county, according to its response to the FAA, does not consider the airport, and subsequently Signature’s pricing practices, to be unreasonable, or that Signature’s pricing model and exclusive control of transient parking creates an unreasonable condition for users.

Mead noted that both the Asheville and Key West decisions employ a dangerous double standard that requires reasonable prices for users of municipally owned and operated FBOs, but permits private FBOs to charge pilots anything and everything they can despite the millions in federal funding, lack of competition, and limited pricing transparency.

Experts at AOPA believe competition is the best solution to airport pricing and access issues, and it can exist on multiple levels. Even if circumstances don’t permit a second FBO, airports can stimulate healthy competition by independently offering ramp space and fuel, especially for pilots who do not need or want a more luxurious “full service” FBO.

AOPA recently announced the Airport Access Watch List, consisting of 10 airports that share a number of common traits with problem locations including limited competition, declines in traffic, and other indicators. AOPA is also working to support and promote self-help airports that make improvements on their own, such as Waukegan.

Mead predicted that a number of Watch List locations will become self-help airports and said, “More and more leaders across the country are recognizing that a healthy and diverse airport is more valuable to their community than facilitating rent seeking on the part of an often foreign corporation.”

Pilots who believe they have experienced access issues and egregious pricing at public airports can submit a report to AOPA. 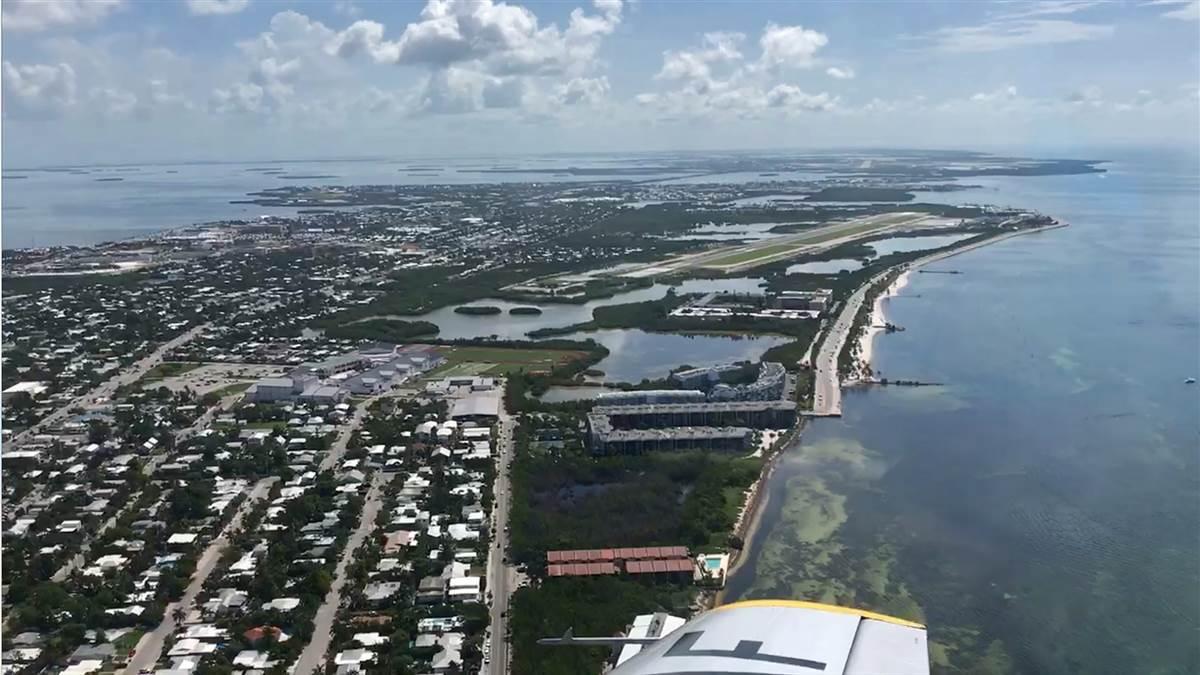