It’s no secret that the booming aviation industry is here to stay, according to aerospace giant Boeing, which called the demand for pilots “unprecedented” in its jobs forecast released July 23 at EAA AirVenture in Oshkosh, Wisconsin. Despite countless opportunities, not enough young people are getting involved in the industry. Key members of the Senate hope their new bipartisan legislation, the Securing and Revitalizing Aviation (SARA) Act of 2018, will change that. 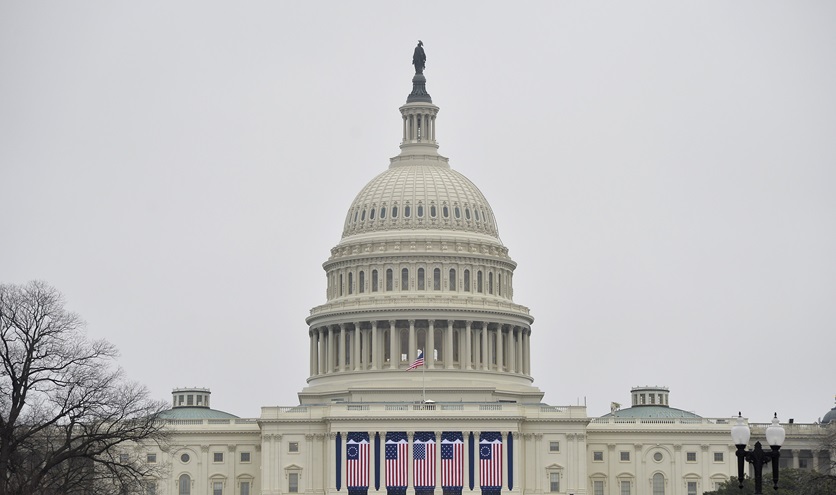 As a member of the Senate General Aviation Caucus and a certificated flight instructor with more than 11,000 flight hours, Inhofe has been a longtime supporter of GA and was one of the leading proponents of third class medical reform, which is now referred to as BasicMed. Now, the senator believes the SARA Act will be key to growing the pilot community.

“This bill will empower the next generation of needed pilots by giving young Americans access to quality aviation curriculum such as ground school—a critical first step for most careers in aviation. It further embraces needed reforms to address the substantial delays recreational and commercial pilots face in scheduling check rides, impacting their ability to obtain and maintain necessary qualifications.”

But the trajectory to becoming a commercial pilot often starts with the basics—and that means ground school. The SARA Act supports the education of pilots by authorizing grants to support the pilot workforce and for supporting entities creating high school aviation curriculum.

The SARA Act doesn’t just benefit student pilots. The bill also enhances protections for GA pilots by authorizing the National Transportation Safety Board to review the FAA’s denial of an airman medical certificate and let an airman reapply without unnecessary wait times.

For pilots flying with charitable organizations like Angel Flight and Pilots N Paws, the SARA Act would qualify volunteers for limited liability protection as long as they follow appropriate procedures, have the FAA-required flight experience, and maintain some amount of liability insurance.

As it stands today, many pilots face wait times up to four to six months to schedule a checkride or other skills testing. The SARA Act takes steps to reform designated pilot examiner (DPE) regulations. The bill would allow for more daily checkrides and remove arbitrary geographic boundaries. Ultimately, it would maintain the appropriate number of DPEs to accommodate the needs of the aviation community.

“Senator Inhofe is a steadfast proponent of general aviation, and we thank him for introducing the SARA Act,” said AOPA President Mark Baker. “This legislation will help rebuild the pilot workforce by introducing more young people to aviation curriculum in high school classrooms, provide pilots who volunteer their time and resources with reasonable good Samaritan protections, help address issues the pilot community is facing with a depleted designated pilot examiner workforce, address good environmental stewardship for seaplane pilots to help stop the spread of aquatic invasive species in our nation’s lakes and rivers, and other positive provisions that will move general aviation forward. AOPA and hundreds of thousands of pilots across America support the SARA Act and urge the Senate to include this bill in the pending FAA Reauthorization.”

Duckworth believes the SARA Act is a commonsense way to address many critical challenges facing the aviation industry. “I’m proud to join Senator Inhofe in introducing this bipartisan legislation that directly targets these problems by expanding educational opportunities for students pursuing careers in aviation, protecting volunteer pilots, and implementing safeguards that benefit the entire aviation community.”

Pilots attending this year’s EAA AirVenture can hear more about the SARA Act and issues facing the industry at Inhofe’s Congressional Forum on Saturday, July 28, at 10 a.m. in Forum Building 6.