The FAA has released the policy it will use when selecting circling instrument approach procedures for cancellation as the transition of the National Airspace System to satellite-based navigation continues. 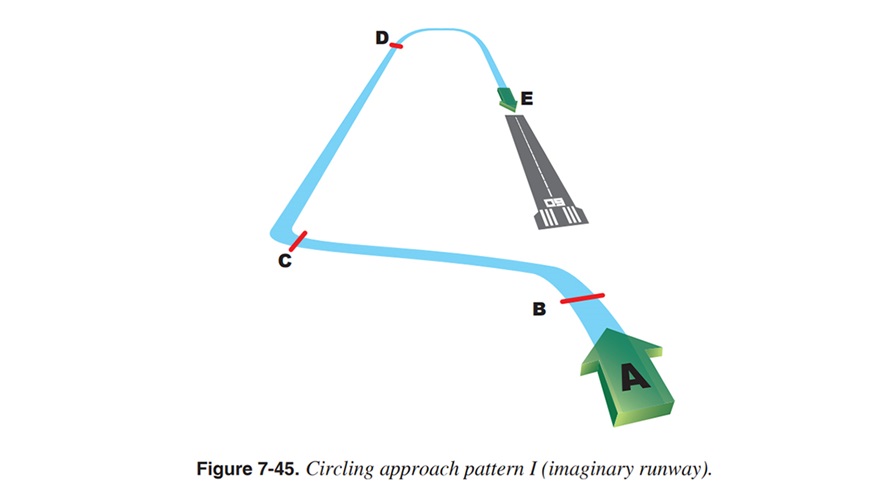 The final policy takes effect July 30, and incorporates numerous recommendations produced by RTCA's Tactical Operations Committee, in which AOPA participated. The task group had studied the issue since 2015.

“As new technology has facilitated the introduction of area navigation (RNAV) instrument approach procedures over the past decade, the number of procedures available in the NAS has nearly doubled,” the FAA said in the policy published June 28. “The complexity and cost to the FAA of maintaining the instrument flight procedures inventory while expanding the new RNAV capability is not sustainable. Managing two versions of the NAS requires excess manpower, infrastructure, and information management which is costly and unsupportable in the long-term.”

The FAA emphasized that the policy for eliminating circling approaches is not directly related to the creation of the Minimum Operational Network—a system of selected VORs that will be kept in operation as an emergency backup system to provide coverage during a GPS outage. The two initiatives are “interwoven,” however.

The agency included wording addressing several issues AOPA urged be considered to maintain pilots’ access to training, and for public awareness of proposed circling-approach cancellations. Circling approaches remain a requirement on some practical tests, and procedures allowing pilots to prepare for those exams should remain reasonably accessible in a given geographic area, AOPA said. Also, the FAA agreed with AOPA that the removal of individual circling procedures should be coordinated with the National Simulator Program “to prevent adversely hindering simulator training and testing.”

AOPA believes the announced policy strikes a balance between the need to streamline the maintenance of the airspace system and the need to provide pilots with the means to train to the latest certification standards, said Rune Duke, AOPA senior director of airspace and air traffic.

“This final policy is a good example of how a close collaboration between industry and the FAA can have a positive effect on progress toward our shared goal of a NextGen National Airspace System,” he said. “The FAA's criteria identify redundant procedures for cancellation while still ensuring local pilots have an opportunity to comment before a final decision is made. We encourage pilots to utilize the IFP Gateway and provide feedback to the FAA as they continue their transition to a predominantly satellite-based navigation system.”