Get the app Get the app
Already a member? Please login below for an enhanced experience. Not a member? Join today
News & Videos Leesburg remote control tower trial to resume in June

Editor's note: This article was updated June 14 with information about a pilot town hall event scheduled for June 20.

A forum has been scheduled June 20 to brief local pilots about the June 25 resumption of testing a remote air traffic control tower at Leesburg Executive Airport in Virginia. 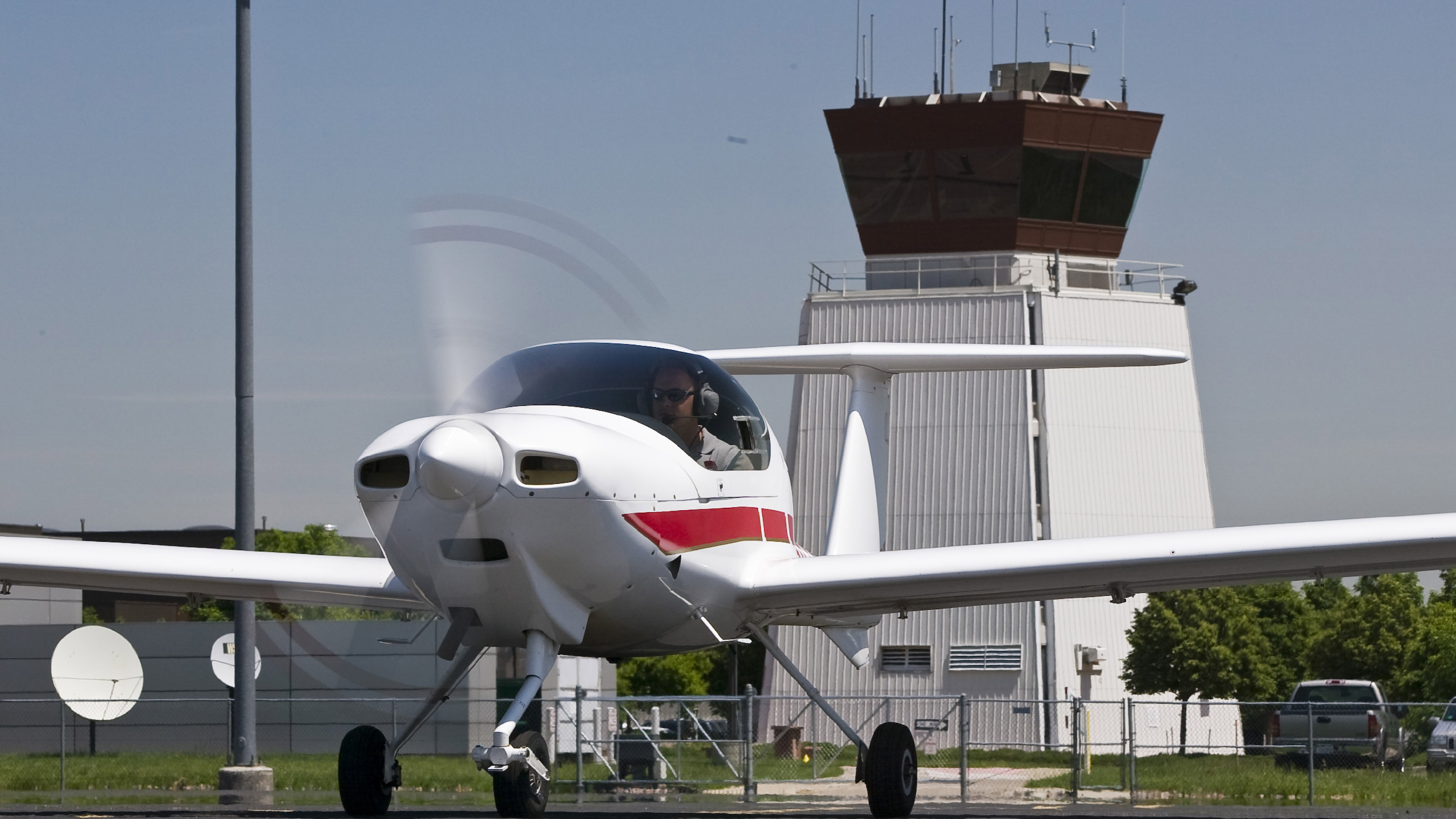 The remote control tower will operate from 2 p.m. to 10 p.m. daily for approximately the first 30 days of the new testing. A notice to airmen will be posted to advise pilots that the tower, the first of its kind to be tested in the United States, is operating.

As was the practice during previous tests of technology for controlling an airport’s traffic from a remote facility in 2016 and 2017, pilots should consider the Leesburg Maneuvering Area the equivalent of Class D airspace when the tower is operating, and are urged to check notams frequently.

When the remote tower is active, arriving VFR aircraft should contact Leesburg Tower on the local frequency prior to entering the airspace designated as the Leesburg Airport Traffic Area.  Arriving IFR aircraft should contact Leesburg Tower as directed by Potomac Approach. The conditions of the Leesburg Maneuvering Area stated in the Washington D. C. Special Flight Rules Area (SFRA) notam remain in effect

AOPA reported in May 2017 that the Saab Sensis Corp. remote air traffic control system uses cameras mounted on top of the airport terminal to give the controllers, who are employed by contractor Robinson Aviation Inc., a 360-degree view of the airport.

When the remote tower is operating, a temporary control tower is also staffed, standing ready to take over operations as a precaution.

As the testing progresses, the FAA will reduce the backup mobile control tower’s staffing, with a July target date for deciding whether the remote control tower can go it alone.

“AOPA has been very active in supporting this initiative, and believes the system continues to demonstrate that it meets FAA requirements and facilitates the services pilots expect at a towered airport,” said Rune Duke, AOPA senior director of airspace and air traffic.

The June 20 town-meeting-style informational event will include a presentation and panel discussion with airport management and project leaders, beginning at 7 p.m. at the Leesburg Executive Airport Main Terminal, 1001 Sycolin Road SE, Leesburg, Virginia, 20175. For more information and directions, see the event listing on the FAA Safety Team website.

As the Leesburg project advances, a remote air traffic control tower system also is moving forward at Northern Colorado Regional Airport in Fort Collins/Loveland, in a collaboration between the airport, the FAA, and the Colorado Division of Aeronautics.

Equipment for the system, developed by Searidge Technologies of Ottawa, Ontario, Canada, was installed during the fall and winter of 2017. Testing during 2018 and 2019 is intended to move the project toward initial operations in fall or winter of 2019.

During that process, AOPA will participate in a safety risk analysis of the system next winter or in early spring 2019, Duke said.