Get the app Get the app
Get the latest news on coronavirus impacts on general aviation, including what AOPA is doing to protect GA, event cancellations, advice for pilots to protect themselves, and more. Read More
Already a member? Please login below for an enhanced experience. Not a member? Join today
News & Media Avionics sales growth an ‘encouraging sign’

Worldwide avionics sales for business and general aviation aircraft in the first three quarters of the year were up a “robust” 15.5 percent from the same period last year and totaled more than $2 billion, said the Aircraft Electronics Association. 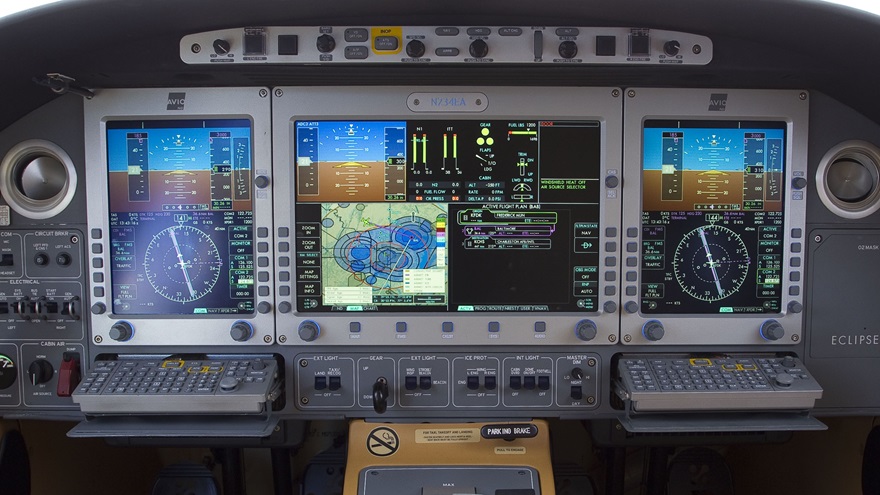 "With robust growth in sales during the first nine months of the year, industry is on pace to produce the largest dollar amount of year-end avionics sales since the reporting process began back in 2012," said AEA President Paula Derks. "We have now seen seven-straight quarters of positive year-over-year sales growth dating back to the end of 2016, and it's an encouraging sign for the industry that sales are strong in both the forward-fit and retrofit markets."

The report noted that of the 24 companies participating in the 2018 third-quarter report, those that separate their total sales figures between North America (U.S. and Canada) and other markets recorded 77.7 percent of the period’s sales in North America and 22.3 percent elsewhere.

The Lee’s Summit, Missouri-based AEA’s Avionics Market Report has presented the industry’s quarterly and annual sales since 2013 following the formation in 2012 of an ad-hoc committee to create a tool for avionics manufacturers to use in strategic planning and examining market share.