Get the app Get the app
Already a member? Please login below for an enhanced experience. Not a member? Join today
News & Media Drone fees, new rules expected

A new law signed Oct. 5 authorized FAA operations into 2023 and removed constraints on the regulation of recreational drones. It also set the stage for the agency to charge remote pilots for services, and for expanded commercial operations as well as drone enforcement. 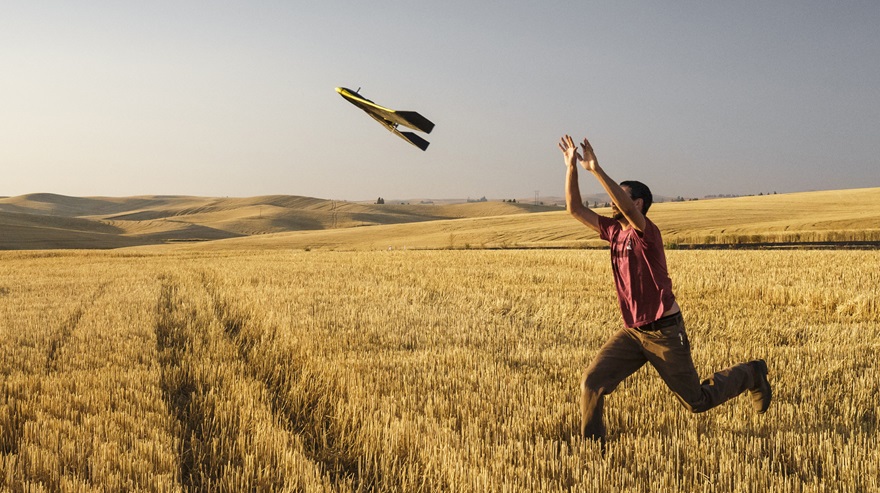 The new law repealed Section 336 of the 2012 version of the FAA authorization law, closing the so-called “hobbyist loophole” that precluded the FAA from establishing hard limits such as the 400-foot ceiling previously imposed only on certificated remote pilots. For hobbyists and recreational fliers, 400 feet is no longer a suggestion; it is a hard limit.

Several prohibitions in the new federal law target drone operations, subject to penalties: Firing a gun or other dangerous weapon is now against the law, along with any commercial operation that violates a privacy policy, operations in a restricted area, interfering with emergency responders, and interfering with manned aviation including drone flights too close to an active runway.

The FAA announced Oct. 5 (the day the bill, which won overwhelming support in Congress, was signed into law by President Donald Trump) that the agency is “evaluating the impacts of this change in the law and how implementation will proceed. The Reauthorization Act cannot be fully implemented immediately, please continue to follow all current policies and guidance with respect to recreational use of drones.”

The 43 drone-specific sections in the 1,200-page law do not spell out every new rule in detail, but they do set the stage for major changes ahead. In addition to removing previous restrictions on the regulation of recreational drone use (along with traditional model aircraft), the new law directs the FAA and Government Accountability Office to study how the federal government could raise money to pay for drone-related services, including a future unmanned aircraft system traffic management (UTM) program that will be a key to facilitating large-scale use of unmanned aircraft for package delivery and other operations beyond visual line of sight (BVLOS).

Revenue will be required to implement UTM on a large scale, and that is likely to come from fees charged for air traffic services. A study of the how fees might be charged to pay for oversight and air traffic control services for unmanned aircraft is due from the GAO in six months. 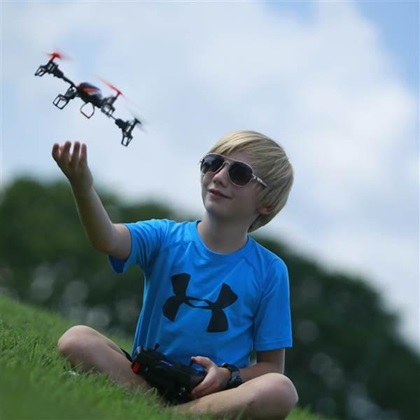 Congress also directed the FAA to update its plan for integrating unmanned aircraft into the National Airspace System and establish a new pilot program toward that end, which would be a follow-up of the Integration Pilot Program currently underway, with advanced operations (including BVLOS flights) taking place at locations around the country.

The agency was given several deadlines, including a one-year deadline to allow commercial drone deliveries that comply with economic regulations; the FAA is also required to publish within 30 days a representative sample of safety justifications that commercial operators can use to obtain waivers and authorizations under Part 107; and revise that waiver application process within 90 days to provide real-time confirmation of application receipt and status (Section 352).

Section 372 requires the FAA to establish a remote detection and identification program that law enforcement can use to track drones that violate regulations, and submit annual reports to Congress detailing drone transgressions such as flying too close to airports or inside of restricted airspace. The recent Albuquerque Balloon Festival offered a preview of how technology already in use may facilitate such enforcement, and also the scope of transgressions: More than 450 drones were detected in proximity to the popular event, about half of these detected within airspace restricted for the event.

The new law empowers government entities to do something about that, including the authority to bring drones down in a manner that protects the safety of other aircraft, and to punish violators with stiff fines, up to $25,000 in some cases.

AOPA has long advocated for the safe integration of drones in the NAS and continues to participate in various rulemaking and policy efforts that have been underway since long before the new law was passed. As a member of the FAA Drone Advisory Committee, along with other government-industry collaborations seeking to implement remote identification and tracking of drones, and drone registration, the association will remain at the center of the action as new rules are developed.