Get the app Get the app
AOPA will be closed on Monday, May 25, 2020, in observance of Memorial Day.
Already a member? Please login below for an enhanced experience. Not a member? Join today
News & Videos The best weather tool youve never heard of

If you are a general aviation pilot who spends most of your flying time on short flights below 5,000 feet agl, there’s a weather-data source designed just for you—and there’s a 97-percent chance you don’t know it exists, according to an AOPA survey. 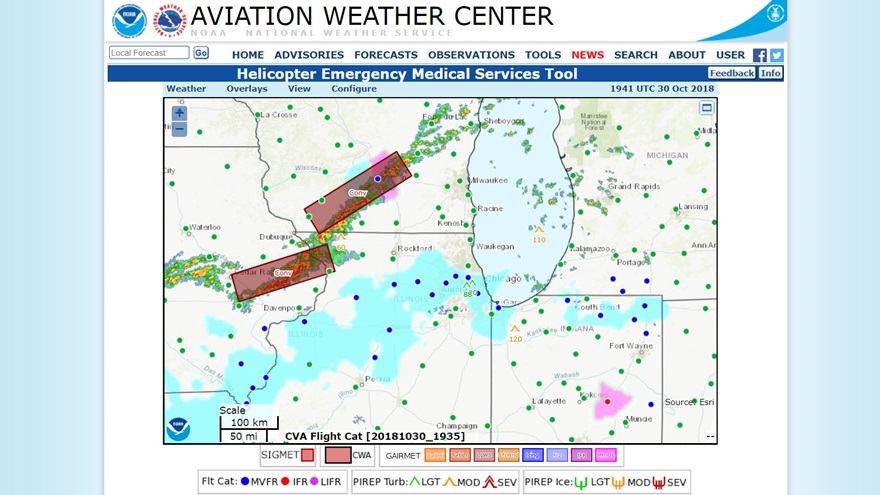 The name of the weather tool—HEMS—may have something to do with that.

If you put aside the misnomer and find your way to the HEMS page on the Aviation Weather Service website, however, AOPA and the people who use the HEMS Tool regularly are confident you will confirm their assertion: “Everyone who finds it loves it.”

Checking the HEMS Tool during your flight planning will make you a safer, more weather-savvy pilot, they say, because the tool was designed in 2006 to increase pilots’ situational awareness down low, thereby reducing loss-of-control accidents and controlled flight into terrain.

What makes the HEMS Tool such a valuable supplement to a weather briefing is that it fills a niche in the lineup of aviation weather information sources. The tool isn’t a surface observation report (like a METAR) or a terminal forecast. Rather, it’s a resource that helps you figure out what the weather may be in the low levels and at the surface between two reporting points.

The tool’s capacity to fill in the gaps makes it popular with helicopter air ambulance pilots, who may have to make the call about launching on a flight to an off-airport destination on extremely short notice.

When used in combination with the sources of weather information most pilots are familiar with, the HEMS Tool can be “our no-go decision maker,” says Rex Alexander, president of Five-Alpha LLC in this video presentation on the tool.

Note Alexander’s emphasis on the point that the tool is a supplemental product; it doesn’t replace traditional briefings. And that’s where it shows its strength, providing a customized presentation that lets a user overlay a variety of weather information on the display, and add or remove displayed data such as airports, boundaries, roads, navaids, and more. There is also a button users can click to provide feedback to the AWC.

“From helicopters, to airplanes, balloons, drones, gliders, agriculture, EMS, firefighting and anything else flying from the surface up to five thousand feet, whether you are a student or a seasoned aviation veteran, this is one tool that should be in your decision-making toolbox,” Alexander told AOPA.

Like many of the new digital weather resources now available, the tool is a work in progress. The U.S. Helicopter Safety Team’s Infrastructure Working Group will discuss the next generation of the HEMS Tool with other aviation stakeholders in February 2019 at a meeting in Washington, D.C., said Rune Duke, AOPA senior director of airspace, air traffic, and security.

Advocates also are looking into grant funding for creating an app interface with the tool “to give pilots even greater access to critical weather information,” he said.

The tool’s name is also a work in progress; AOPA thinks a name change would help it win over GA pilots, says Duke, who has suggested “Low Altitude Weather Graphical Overlay,” or LOW GO, as the tool’s new title. 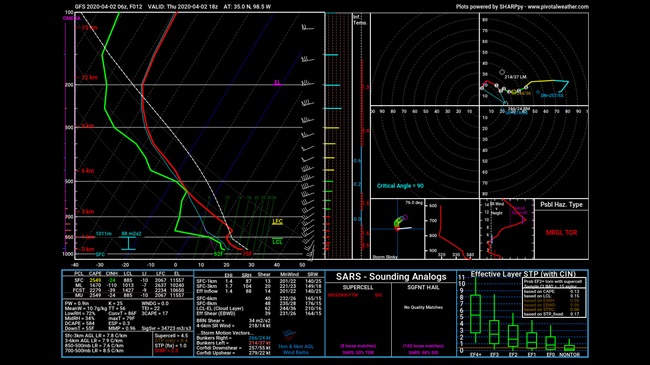 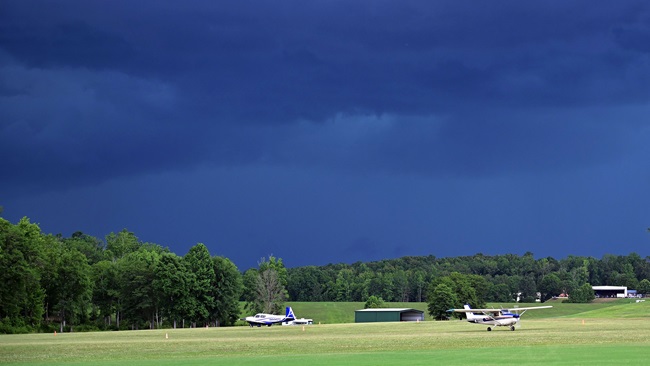