Get the app Get the app
Already a member? Please login below for an enhanced experience. Not a member? Join today
News & Media New Grand Canyon aeronautical chart coming

Editor's note: This story was updated Feb. 8 to report that the new Grand Canyon Aeronautical Chart is available to download from the FAA website.

The first new edition of the Grand Canyon Aeronautical Chart since 2001 will take effect on Feb. 28, with revisions to follow every six months. 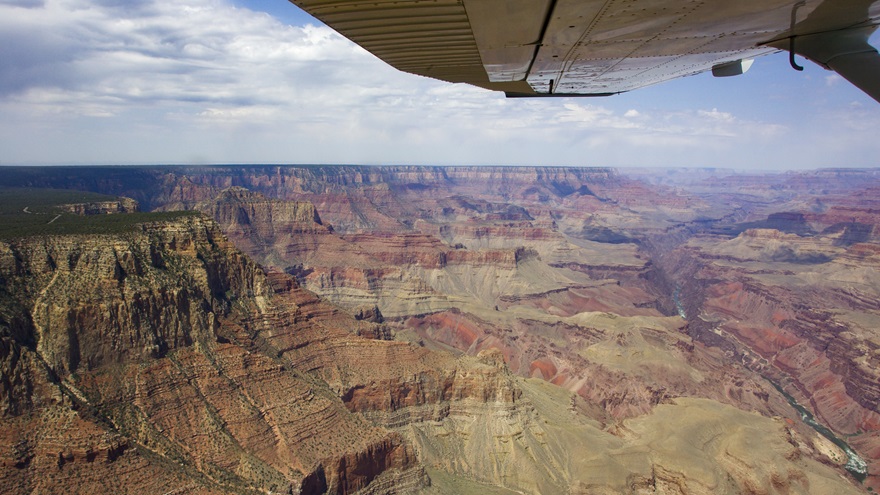 AOPA had advocated for correcting the numerous items of outdated information on the chart for flight safety and had recommended a regular schedule of chart revisions. Previously the chart was revised only if air traffic control requested a change.

Working in partnership with the National Park Service, AOPA Senior Director of Airspace, Air Traffic, and Aviation Security Rune Duke made a presentation to the April 2018 session of the FAA’s aeronautical charting meeting on the chart’s shortcomings, pointing out that “pilots can no longer have confidence in the data.”

The aeronautical charting meeting participants agreed. Minutes from the meeting noted that “there was a lot of concern expressed in the audience that this chart has not been kept up to date and overwhelming support for updating the chart as soon as possible.”

“AOPA appreciates the FAA’s prompt action on this charting concern. The decision to update the chart on a regular basis is a big improvement over only updating it ‘as needed,’” Duke said.

The current chart’s inconsistencies that have emerged over time range from airport elevations that have been adjusted since 2001 to updated airport runway lengths and radio frequencies, and navaids of different type and location than those charted.

A private airport that appears on the chart no longer exists; another will have its charted status changed to unverified consistent with its identification on other navigation charts. Magnetic variation indications will be brought to conformity with the Las Vegas Sectional Chart.

The wording of some procedural information has also has become outdated: The current chart advises pilots to “contact local FSS for NOTAM information,” not possible since the 2005 consolidation of flight service stations. And in another nod to modernization, pilots will see GPS waypoints on the chart for the first time. On one route used by commercial air tour operators, a published altitude is 1,000 feet msl lower than regulations permit and will be revised on the Grand Canyon’s related chart for commercial tour operators. 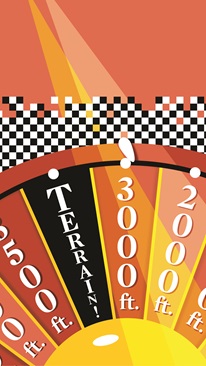