Not every trailblazing idea in aeronautics or aviation is destined to climb down off its drawing board to save lives, increase the speed or efficiency of flight, launch new technologies for probing outer space, or take other history-making strides into the future.

Those that have succeeded in doing so in the past, from the Cessna Citation and Cirrus SF50 Vision Jet to the Boeing 747 and the inspirational Apollo 8 and 11 lunar missions, have set the standard for the annual awarding of the Robert J. Collier Trophy by the National Aeronautic Association—and the tradition continues with the latest group of nominees. 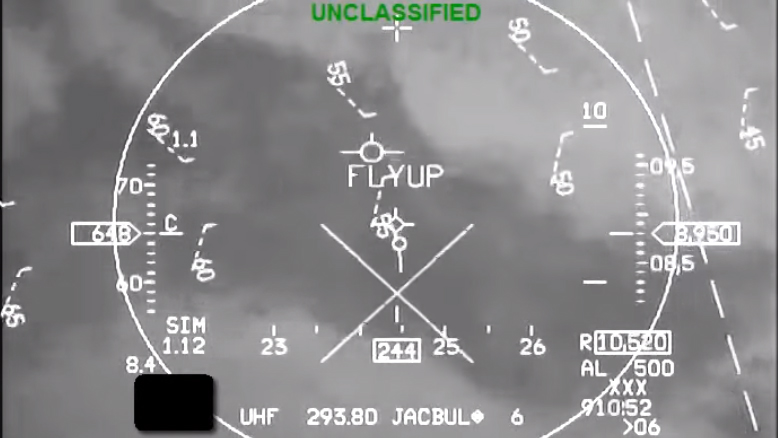 The Automatic Ground Collision Avoidance System, a technology supported by NASA that has saved fighter pilots’ lives. Its software is designed to detect a collision with the ground and warn the pilot, or if necessary, perform an automatic recovery. The Bell V-280 Valor, an advanced tiltrotor, carries 14 troops and a four-person crew at 280 knots. It extends the range and doubles the speed of helicopter operations, and offers “superior agility” at the objective. 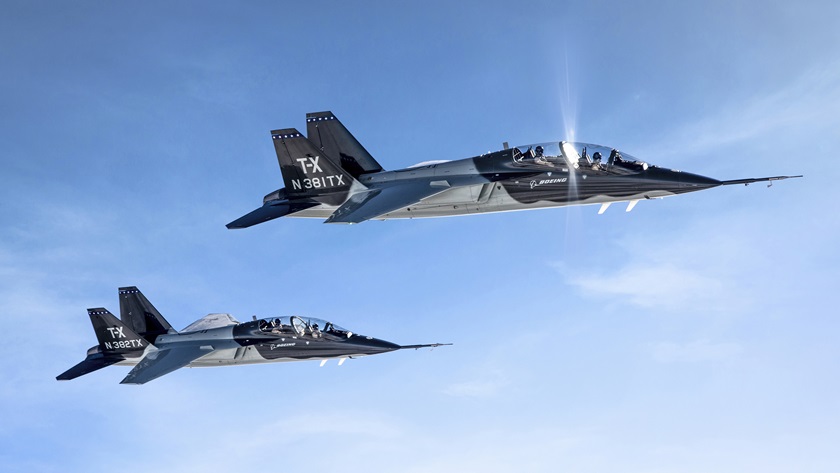 The Boeing T-X, or as Boeing calls it, “America’s Trainer,” is an advanced U.S. Air Force fighter and bomber pilot training system designed to evolve as missions, technologies, and pilot training needs evolve. 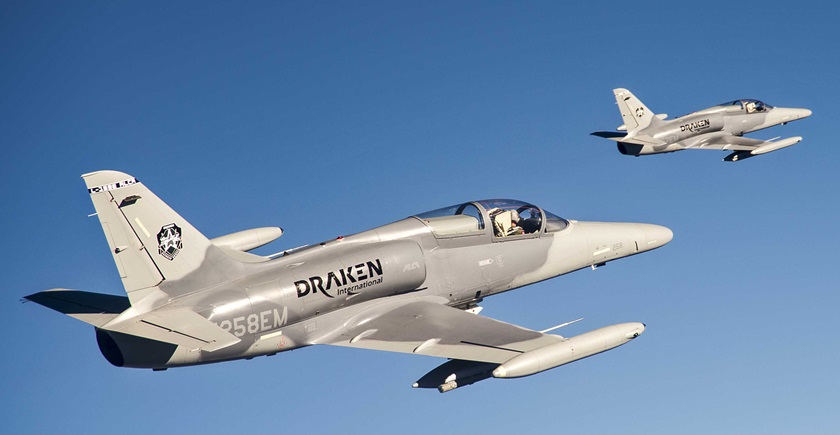 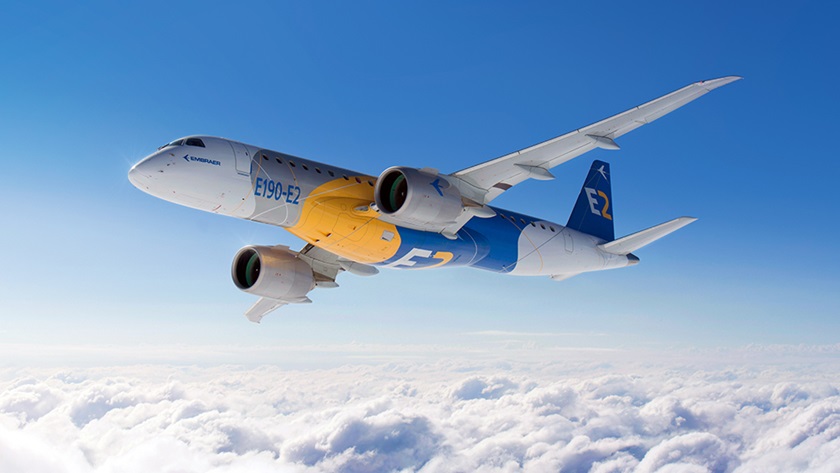 The Embraer E190-E2 is a medium-range airliner that was certified and entered service in 2018. It was introduced in 2016 as a design under Embraer’s FleetSmart initiative to provide fleet optimization solutions based on the principles of “Design Smart, Experience Smart and Business Smart.” 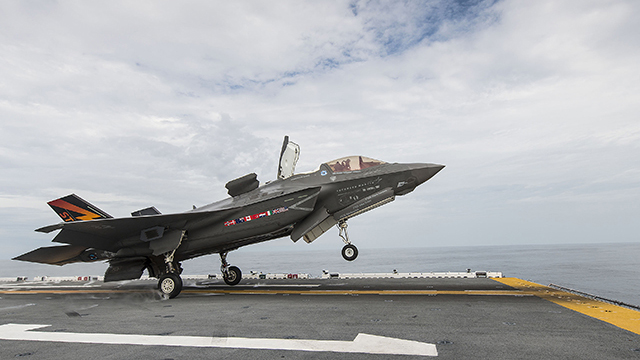 The F–35 Integrated Test Force is in the running as well. In 2018, the Lockheed Martin F–35 completed “the most comprehensive flight test program in aviation history,” according to the F–35 Program. Completing the system development and demonstration phase of the program was “the culmination of years of hard work and dedication from the joint government and industry team,” for the advanced stealth fighter designed to be “the most lethal, survivable and connected fighter aircraft ever built.” 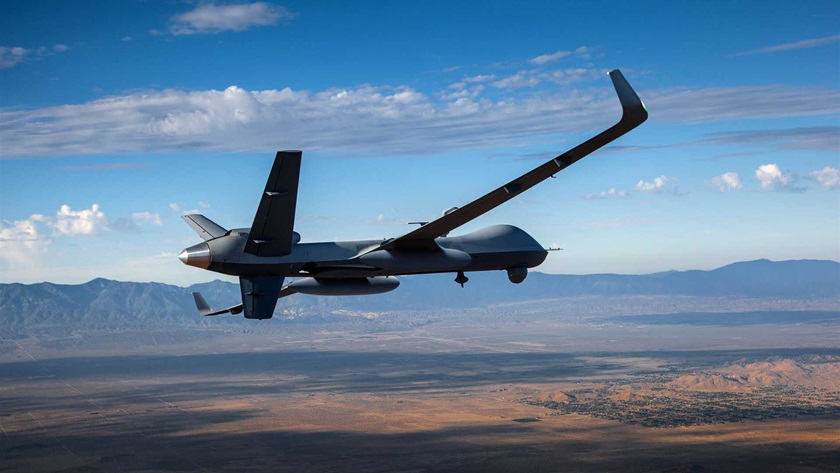 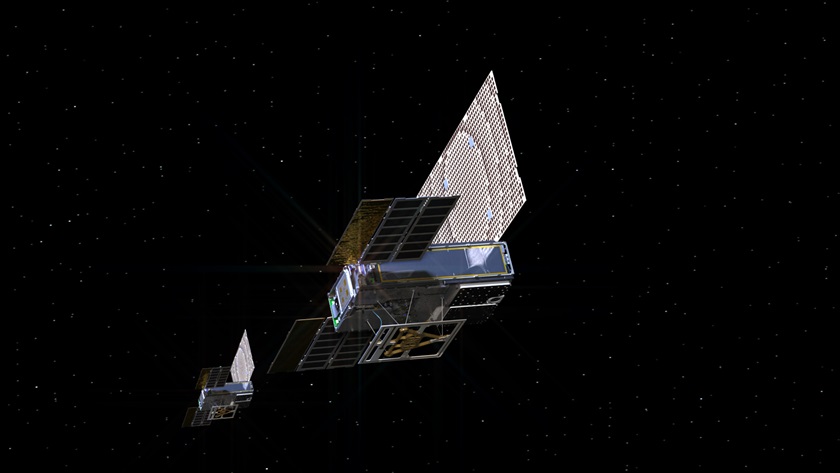 The NASA/JPL Mars Cube One (MarCO) Project Team demonstrated the ability of its small MarCO satellites to explore deep space and provide real-time information in support of critical landing operations on Mars. The MarCO A and B satellites successfully completed their mission as communications relay satellites for the InSight Mars landing on Nov. 26, 2018. 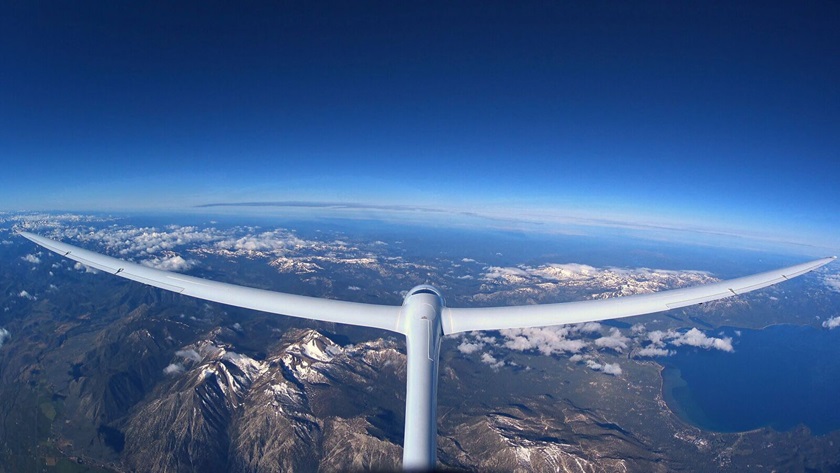 The Perlan Project continues to make waves. Continuing its mission of achieving a nonpolluting probing of the edge of space with a specialized glider, the Perlan Project strives to gain an understanding of what happens in that realm and how it impacts the weather on earth. In 2018, it set new glider records as it pursued the Airbus Perlan Mission II team’s phase-two goal of reaching 90,000 feet. 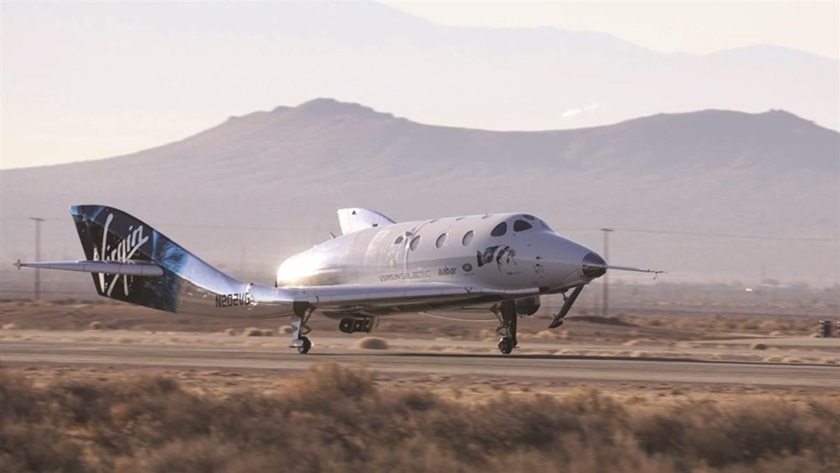 “Each year the Collier nominations show the extent of innovative work being done across the aviation and aerospace industry,” said Greg Principato, president of the nonprofit NAA, which bestows some of the most-prized aviation awards and certifies national aviation records.

“This year is no exception. It is an exciting time for aviation in the United States, and we look forward to a challenging and rewarding Collier selection process,” he said.

AOPA ePublishing Staff editors are experienced pilots, flight instructors, and aircraft owners who have a passion for bringing you the latest news and AOPA announcements.
Go to AOPA ePublishing staff's Profile
Topics: Awards and Records, Technology