What it means for general aviation

Editor's note: This article was updated Jan. 4 with additional information about how the federal government shutdown affects the FAA's medical certification operations.

With lawmakers in Washington, D.C., unable to agree on funding for a wall along the U.S.-Mexico border, the federal government has been shut down since midnight, Dec. 22, 2018. And while many of the government offices that pilots rely on are deemed critical and will remain open, certain federal functions will slow or stop. 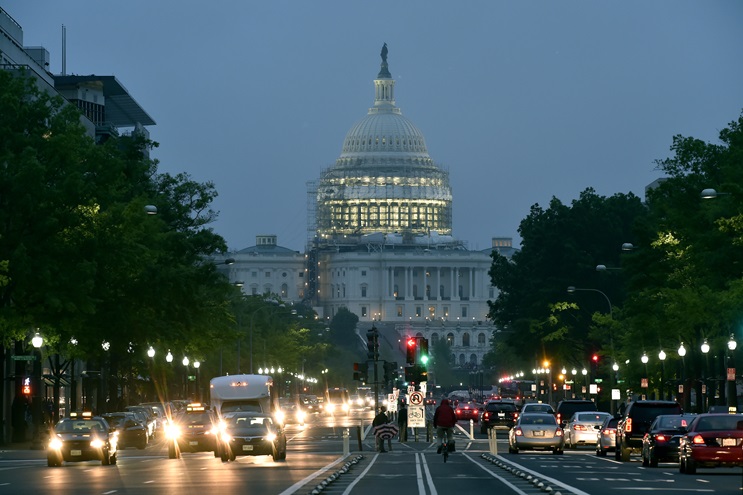 AOPA Senior Vice President of Government Affairs and Advocacy Jim Coon said, “While this shutdown will have less of an adverse impact on aviation compared to previous occurrences, we remain hopeful that an agreement on border security can be reached so that those federal departments and agencies affected will be reopened as soon as possible.”

Unlike previous federal government shutdowns, the FAA Registry remains open. During previous shutdowns, AOPA and other aviation associations had asked the Department of Transportation to reopen the registry. AOPA advocated for language that was signed into law as part of the FAA Reauthorization Act of 2018, which now requires the registry to remain open for business during shutdowns.

However, as in past shutdowns, the FAA’s medical certification operations will stop, meaning pilots will have to wait until the shutdown is over to receive their medical certificates from the FAA. Aviation medical examiners may still issue certificates to qualified pilots at the time of a regular FAA physical exam. And the longer the shutdown goes, the longer it will take the FAA to work through the growing backlog.

Additionally, the FAA Aeronautical Central Counsel office is closed and unable to issue opinions, delaying aircraft registration for certain types of trusts and businesses until the shutdown ends.

While air traffic control will continue to operate during the shutdown, the FAA Academy in Oklahoma City, Oklahoma, where controllers go for training, is closed. The National Air Traffic Controllers Association, the union that represents controllers, said its members are already facing a staffing shortage and the shutdown will only make the situation worse.

All of the FAA flight standards district offices will be closed during the shutdown, but many pilot practical exams will still be permitted if they do not require prior approval. But aviators will likely be unable to take FAA knowledge tests, also known as written exams, because the testing providers rely on FAA computer systems that are shuttered due to the shutdown.

The shutdown also affects Customs and Border Protection overtime, so pilots should confirm operating hours at their destination if they are doing cross-border flying.

Pilots should check AOPA’s website for the latest news, and contact the Pilot Information Center with any questions, concerns, or issues.

AOPA Senior Director of Communications
Joe is a student pilot and his first solo flight was at AOPA’s home airport in Frederick, Maryland. Before joining AOPA in 2015, he worked for numerous political campaigns, news organizations, and the White House Press Office.
Go to Joe Kildea's Profile
Topics: Advocacy, Capitol Hill