Get the app Get the app
Already a member? Please login below for an enhanced experience. Not a member? Join today
News & Media New bizjets may mask market headwinds

While there are signs of long-term trouble for a business aviation industry estimated to support 1.2 million jobs, new models are likely to boost 2019 aircraft sales. 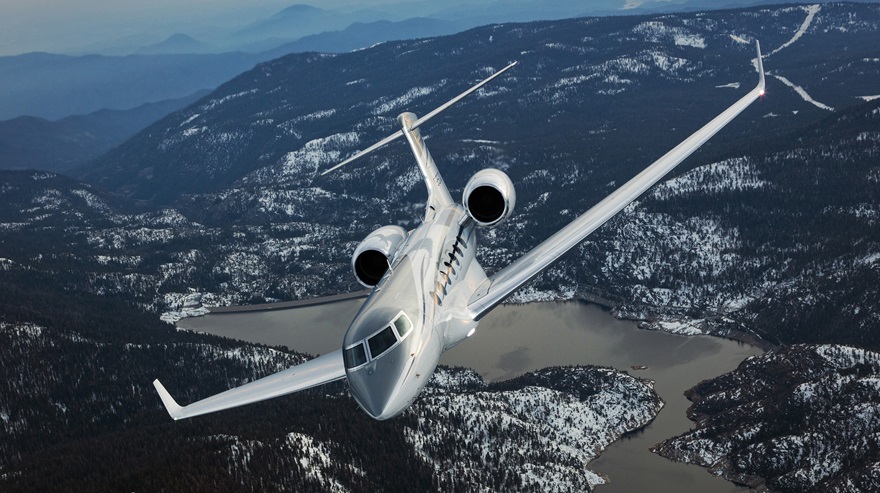 Aviation analyst Brian Foley, in a recent press release and follow-up telephone interview, speculates that new models from Bombardier, Gulfstream, and Textron Aviation are likely to drive a 10-percent increase in sales by the end of the year, but that could prove to be a sugar high. Emerging markets that once accounted for 40 percent of business jet deliveries are now struggling, accounting for just 15 percent of worldwide sales now. Africa, Asia, Europe, Latin America, and the Middle East are showing signs of weakness, making aircraft makers more dependent on North American sales.

The United States accounts for most of the North American market, and the ongoing federal shutdown has now passed the one-month mark with no clear signs of resolution. Foley said he was less concerned about the shutdown dragging down the industry in the long term.

“While some politicians would like to portray there will be dire consequences, I personally don’t feel that way,” Foley said.

Aviation groups including AOPA have urged lawmakers to resolve the impasse and reopen the federal government, noting the wide-ranging impacts on operational efficiency and the ability of companies to bring new products to market with more than 18,000 FAA workers furloughed, including inspectors and other certification staff.

Foley said the political battle could eventually impact business jet sales, though he noted that turbine aircraft are most often produced by large companies that have the internal staff to manage and complete many aspects of certification and testing internally, and that makes them less susceptible to delays bringing new products to market.

Foley said there is certainly a backlog of paperwork that will require time to process once the federal government returns to normal operation. It could take five months or more to catch up after furloughed workers return to their jobs, but Foley expects that kind of delay would still leave ample time to post strong sales numbers by the end of the year.

Foley said there’s no way to predict how long the federal government will be at an impasse.

“Historically, it should be done by now,” Foley said. “It’s sort of a stage show we’re watching right now.”

A long-lasting shutdown “could affect the number of deliveries going forward,” Foley added.