Get the app Get the app
AOPA will be closing at 2:30pm ET Wednesday, November 23rd, and will remain closed Thursday and Friday in observance of the Thanksgiving holiday. We will reopen Monday November 28th at 8:30am ET.
AOPA Members DO more LEARN more SAVE more - Get MORE out of being a pilot - CLICK HERE
News & Media Dickson confirmed as FAA administrator 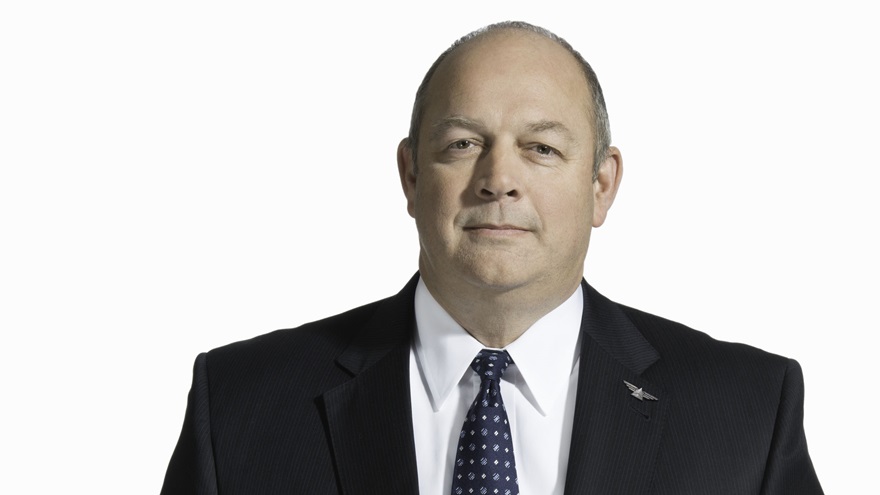 Dickson, who was confirmed on a 52-40 vote, will take the reins of the agency from Acting Administrator Daniel K. Elwell, who has steered the FAA since January 2018, when the term of Michael Huerta expired.

The confirmation of Dickson, who was nominated in March by President Donald Trump, ran into some unexpected turbulence when it was reported that he failed to disclose on a questionnaire he submitted to the Senate Commerce Committee a situation involving a past complaint filed by a Delta Air Lines pilot who claimed she was retaliated against by the carrier after she reported concerns about safety issues.

He cleared that hurdle July 10 when the committee approved his nomination in a 14-12 vote that advanced the nomination to the full Senate for final approval.

AOPA President Mark Baker expressed satisfaction that the FAA now had a confirmed leader with a strong aviation background, a clear understanding of general aviation, and a commitment to safety.

“Steve Dickson is a professional and he will lead the agency with integrity and conviction,” Baker said. “We look forward to working with him and continuing to advocate on behalf of our members.”