Get the app Get the app
Get the latest news on coronavirus impacts on general aviation, including what AOPA is doing to protect GA, event cancellations, advice for pilots to protect themselves, and more. Read More
Already a member? Please login below for an enhanced experience. Not a member? Join today
News & Videos Muroya extends Red Bull lead in Russia 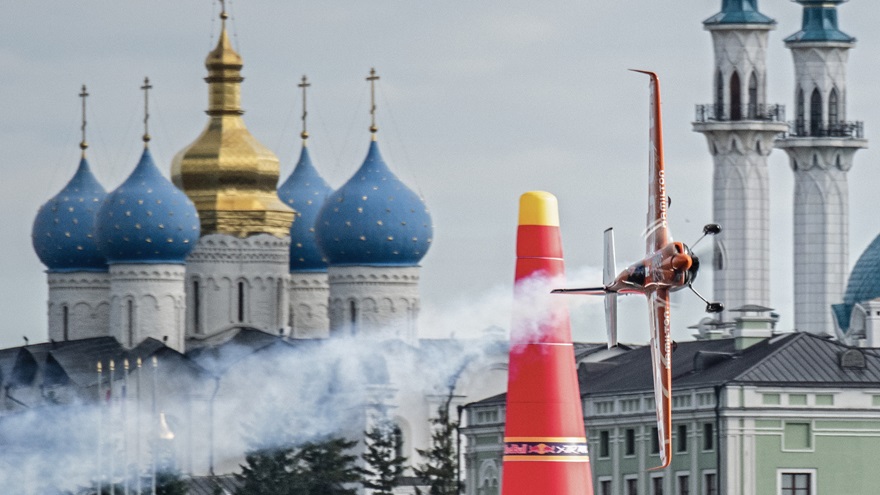 Nicolas Ivanoff of France flies in the qualifying round during the Red Bull Air Race at Kazan, Russia, on June 15. Ivanoff missed a Final Four spot by 1.126 seconds. Photo by Mihai Stetcu/Red Bull Content Pool.

Red Bull's media specialists used the "clean and clinical" description of Muroya's effort on June 16, while the pilot himself opted for "robot."

Two weeks after Red Bull announced the beverage company's decision to cut the 2019 season short and cancel the series, Muroya and the rest of the field flew the first of three remaining races through tricky winds that made the fastest line harder to find. The two U.S. pilots, Michael Goulian and Kirby Chambliss, wound up with results they’d just as soon forget, and a huge hill to climb if they are to knock Muroya out of the catbird seat. That goes for just about everybody trying to knock the robot off his perch.

Muroya has amassed 53 championship points in just two races, and there are only two races left, so 2018 champion Martin Šonka of the Czech Republic, whom Muroya edged out in Abu Dhabi by just 0.003 seconds, and who has earned 44 points in the first two races, is likely the only pilot left with a realistic chance to wrestle the final Red Bull title from Muroya's grasp.

Muroya has no intention of making that easy.

“We had a really good feeling from the beginning here. Today the wind had shifted, so it was very difficult to find the right line, but my tactician Ben [Freelove] helped me. The team is working really well. Everybody is working hard and I can be relaxed, so I can just fly like a robot,” Muroya said in post-race comments provided by Red Bull. “The plane is really fast and I simply do my job. Today we were so close together on the timesheet, and the points are still close in the standings, so I can’t relax for the next race. Of course I will go for the win in Lake Balaton.”

That race, coming up July 13 and 14 in Lake Balaton, Hungary, will be the last time Muroya straps in for a Red Bull race on foreign soil. With a good result there, Muroya is well set up to celebrate his second title in Chiba, Japan, in September. Barring a resurrection of the series, he would then reign as Red Bull champion forever.

Goulian and Chambliss are not in a good position to stop that. Both had their podium hopes doused quickly on June 16. Neither managed to advance past the first round of head-to-head time trials (the Round of 14). Goulian, in post-race comments provided by his team, said he knew the beep in his ear spelled trouble.

“Coming out of Gate 3, I just had a lot of speed; I could feel it in the airplane. I made what I thought was a normal turn into Gate 4, but I think with the aggressive speed that we had, it was just a little too much,” Goulian said. “I was only supposed to pull about 9 G in Gate 4, not 11. I heard the (over G) beep in my headset, and I knew it was close but didn’t know it was over for us until after my run was done.”

That was certainly not the desired outcome, Goulian noted: “It really stinks. We wanted to win here this weekend, but it is what it is. I went out and flew my game plan. It was a fairly good time for what we could do, but that one second penalty got us in the end.”

Goulian’s race analyst Pablo Branco said the margin of error is never thinner than in Kazan.

“Kazan is a track where the fastest line is very, very narrow. It only takes a few feet to either side of it with the potential to lose a lot of lap time. The long break between races and lack of opportunity to practice for the teams not based in Europe certainly hasn’t helped the cause either,” Branco said.

Sitting in sixth place with 25 points in the shortened season standings after two of four races, Goulian will need a lot of luck to replicate his third-place 2018 finish—a combination of good luck for him, and bad luck for the rest of the field. That goes double for Chambliss, who sits in eleventh place with 13 points after two races. 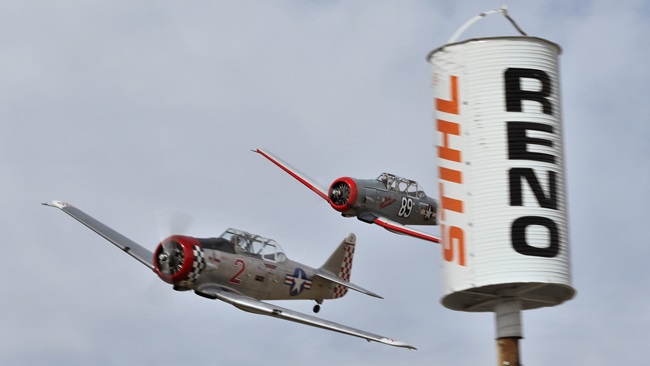 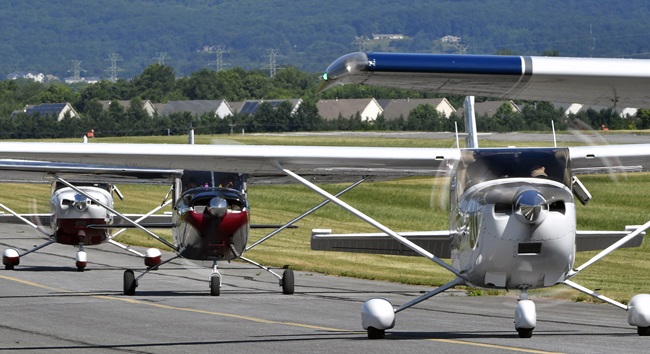 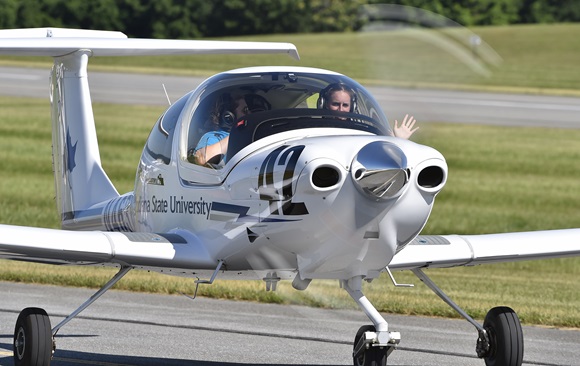