US show dropped from lineup 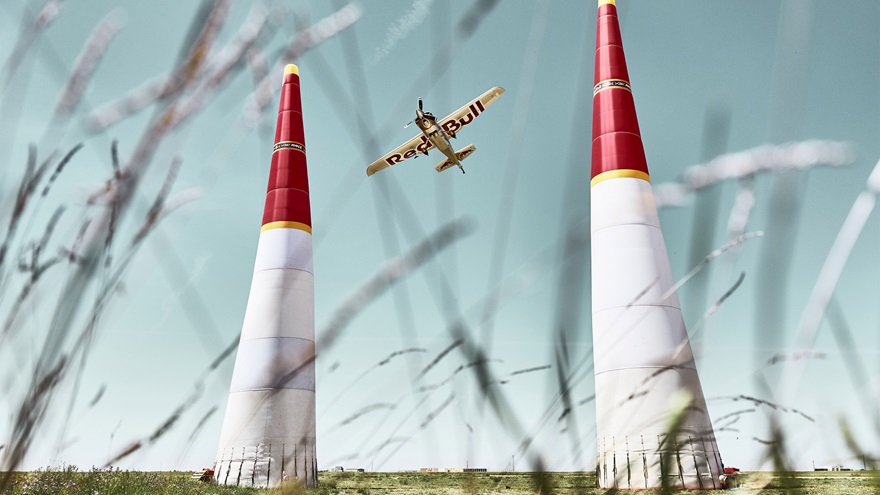 Vito Wyprächtiger of Switzerland performs during a training camp for the Red Bull Air Race World Championship in Ocana, Spain on May 14, 2019. Photo courtesy of Armin Walcher/Red Bull Content Pool.

Red Bull issued a statement announcing the series cancellation and thanked “the pilots, their teams, partners, the host cities as well as the Red Bull employees for all they have done to make these enjoyable and memorable events.”

U.S. competitor Michael Goulian posted the news release on social media and fan reaction was swift, with many holding out hope that another company would take over sponsorship and rescue the series, which began in 2003 and presented 90 races. After a three-year hiatus in the race series to restructure from 2011 to 2013, crowds never fully recovered.

Goulian, a fan favorite at Indianapolis after his 2018 victory on U.S. soil, scored a third-place finish in the February Abu Dhabi, United Arab Emirates, race, which helped solidify his overall third-place position in 2019.

Like many others involved in the sport, he said he woke up to the cancellation news. It was “a pretty sad time around the racing world as so many of us poured our hearts and souls into our race teams,” he said via email. After the racing season concludes, Goulian planned to increase the number of airshows he performed at in North America and potentially add European dates. He was concerned about his racing crew and said he planned to involve them in show performances and in the Cirrus Aircraft business run by Goulian and his wife Karin.

Shortly after the news broke, Indianapolis Motor Speedway posted a May 29 note informing fans that the “high-speed, acrobatic arena for daredevil pilots” above the track known for open-wheel racing “ends this year” and ticket buyers could expect refunds.

The idea for the series germinated in the early 2000s and early competition saw U.S. Master Class competitor Kirby Chambliss climb to the victory podium multiple times while claiming season titles in 2004 and 2006. The championship seasons alternated with the late Mike Mangold, a Boeing 757/767 commercial pilot who won the overall titles in 2005 and 2007. More recently, Chambliss was in eighth position on the all-time race wins list with aspirations of moving up to second place.

Defending series champion Martin Šonka from Czech Republic, who is on Muroya’s heels in second place said he “was in shock” and questioned the race series’ leadership, the Czech news site iDnes reported. He added that “when 600,000 people come to the race” it meant the audience for air racing was available and instead pointed his finger at finances. “It means that the only air sport that has captured attention and has a trackable format is over,” Šonka lamented. “The potential was huge.”

There was little hint of trouble during a mid-May training camp for race pilots in Ocaña, Spain. The simulated race conditions challenged them as they negotiated fabric pylons to perfect their race-day performances. The goal was to “improve and fine-tune their competitive skillset” before climbing into their cockpits during competition, the organizers noted in a May 23 news update. 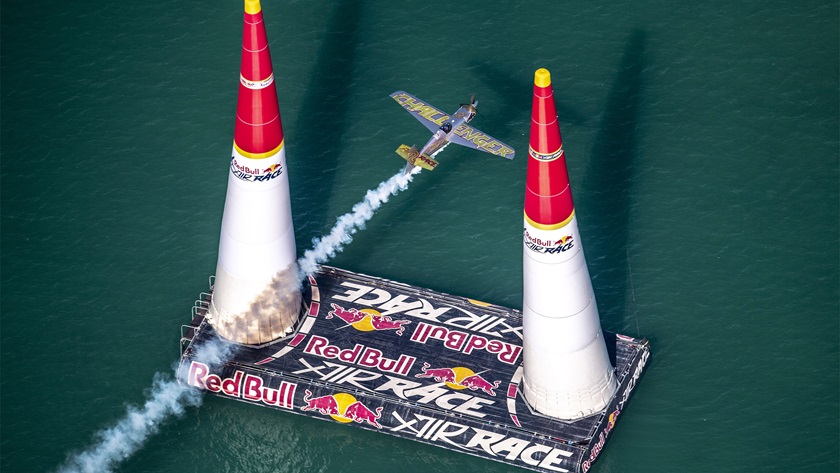