Get the app Get the app
AOPA will be closed on Monday, May 25, 2020, in observance of Memorial Day.
Already a member? Please login below for an enhanced experience. Not a member? Join today
News & Videos AirVenture 101

Say “Oshkosh” to a pilot and one thought comes to mind: aviation’s mecca. 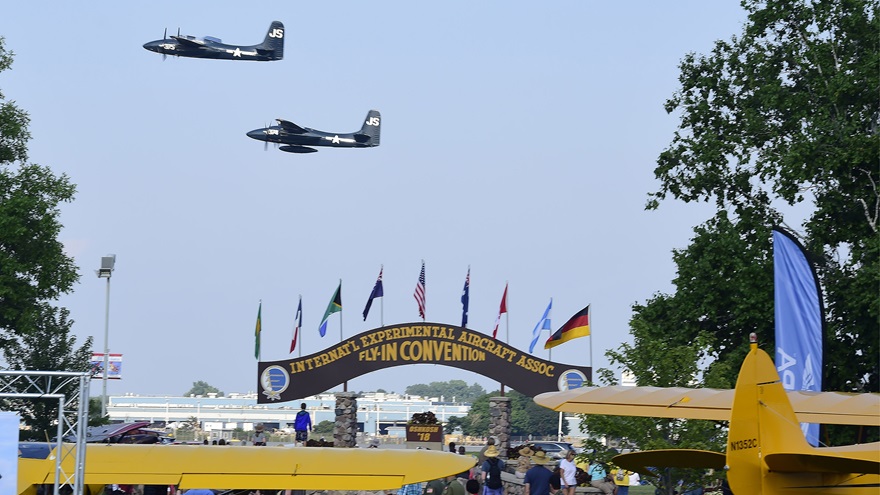 A pair of Grumman F7F Tigercats performs near the Brown Arch during EAA AirVenture at Wittman Regional Airport in Oshkosh, Wisconsin, July 23, 2018. Photo by David Tulis.

Between July 22 and 28, hundreds of thousands of pilots and aviation enthusiasts will descend on otherwise sleepy Oshkosh, Wisconsin, for the world’s largest annual gathering of pilots.

Officially known as EAA AirVenture Oshkosh, the show most longtime pilots still call “Oshkosh” isn’t easy to put into one box. To some it’s an airshow, to others a fly-in. Over time it becomes less about the cool hardware, and more about reconnecting with friends and your aviation family.

Started as a small gathering of aircraft in Milwaukee in 1953, the show was held in Rockford, Illinois, during the 1960s, and eventually moved to Oshkosh in the 1970s. The small midwestern city now houses the Experimental Aircraft Association’s headquarters and hosts the annual fly-in.

Because of EAA’s experimental aircraft focus, the show has always had held a special place for homebuilders and kit manufacturers. Certificated aircraft manufacturers, warbirds, and current military and even commercial aircraft have become an integral part of the show in more recent years. And now that aerospace turns to the twenty-first century, drones, commercial space travel, and electric aircraft have a presence as well.

With such a big show it can be daunting to know how to navigate the challenges of flying in, finding a place to stay, and getting around once there.

Of course, no aviation life would be complete without flying into OSH during the week of the show. Typically held the last week of July between Monday and Sunday, the 2019 show is July 22 to 28. Arrivals begin the weekend before, and if the weather is nice, on-airport parking can close because there is literally nowhere left to park airplanes. If that happens, or if you’re not ready for the challenge of Wittman Regional Airport, Appleton International Airport and Fond du Lac County Airport are both good alternatives.

Deciding where to stay is a crucial choice. The options range from relatively inexpensive to absurdly overpriced. For the former, break out the tent and camp either with your airplane or in one of the designated campgrounds. Both options have well-kept bathhouses. Moving up the scale, the next option is the dorms at the University of Wisconsin, Oshkosh. Or, if you have a load of friends or a large family, thousands of Oshkosh residents take the opportunity to get out of Dodge, and rent their houses. Finally, hotel rooms are available if booked well in advance, but be prepared to be gouged.

Trams and shuttle buses make getting around the grounds free and easy. Some even run to town or to stores and restaurants. The main show area is entirely walkable, although you’ll be sore by the end of the day. Getting from the warbirds to vintage aircraft is made much easier with a quick tram ride. To get from camping to the show, a bicycle is a great way to go.

If you must fly the airlines, Appleton and Milwaukee both have rental cars available, and if the flights are purchased and rental cars reserved well in advance, rates are very reasonable.

Tips for a better experience

Plan for hot, cold, and stormy weather. Most weeks have a bit of each.

Bring two pairs of shoes. One will get muddy or make your feet sore. A backup helps.

Make a plan. Study EAA’s website for a list of exhibitors and a schedule before you leave. Then make a plan for what you want to see each day. The show is too big to see in one, or even two days.

Prepare family. Coming to Oshkosh with family can be great, but nonpilot spouses and kids can and do get bored and tired. Plan accordingly.

Bring sunscreen. Other than airplane wings and the exhibit hangars, there’s little shade on the grounds.

Read the notice to airmen. When you’re ready to fly in, study the notam booklet (available on the EAA website) and bring it with you. It has information on the procedures for flying and parking.

Bring a water bottle. Water is expensive at the show, and you’re going to need it.

Plan to shop. You will buy something. It’s inevitable. If you flew in, that’s a weight and balance consideration, although many sellers will help you ship your purchases home.

Be flexible. Don’t be surprised if you arrive on Monday or Tuesday and the airport is closed to general aviation parking. You’ll hear it on the ATIS before you get to the city of Ripon. In that case, be ready with a Plan B for Fond du Lac or Appleton. 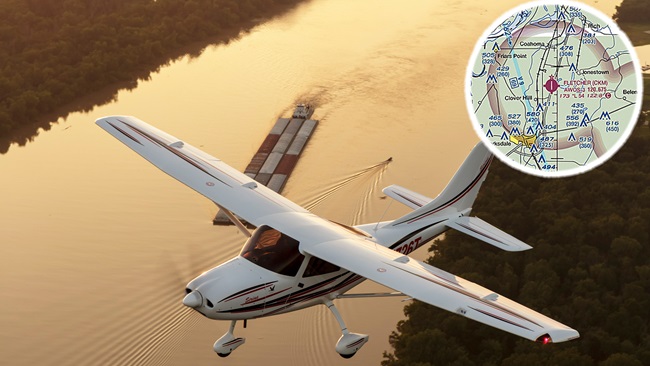 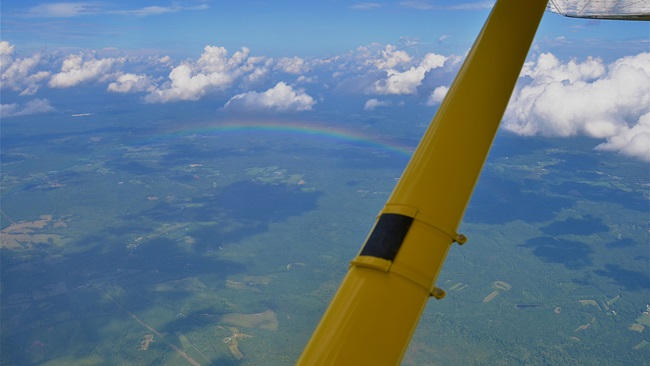