Get the app Get the app
AOPA will be closed on Friday, July 3, 2020, in observance of Independence Day.
Already a member? Please login below for an enhanced experience. Not a member? Join today
News & Videos Bring your medical qualifications when flying cross-border

Don’t forget to bring your medical certificate or BasicMed evidence along when flying your general aviation aircraft to Mexico and back. On either side of the border, a Customs officer might request to inspect it, and you must comply. 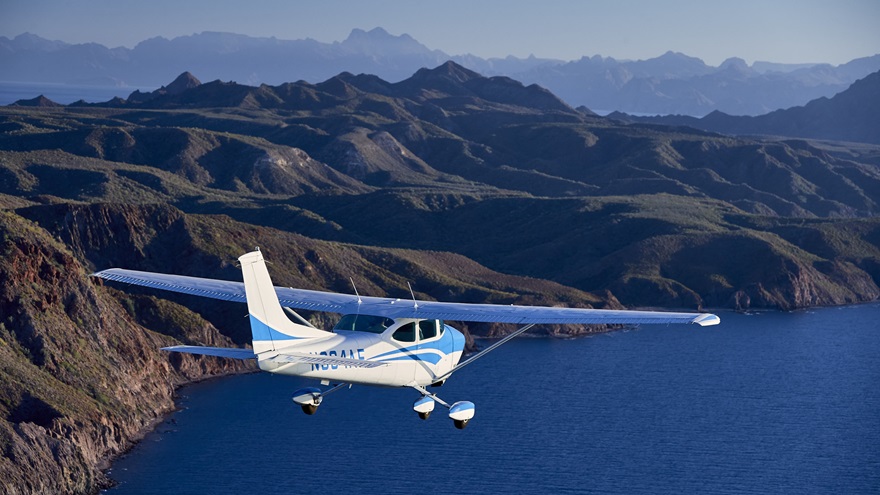 If flying to Mexico under BasicMed, be sure that your pilot certificate and a valid state driver’s license are aboard. AOPA also encourages pilots to print a copy of their FAA airman registry listing that notes the BasicMed course completion date and the date you took the required medical education course, as further evidence of your compliance. You can look up your FAA airman information from this search page on the FAA website.

Regardless of the type of medical certificate or qualification under which you are exercising your privilege to act as pilot in command, remember that you must comply with this regulation, which notes that “a commander of a private aircraft arriving in the U.S. must present for inspection a valid pilot certificate/license, medical certificate, authorization, or license held by that person, when presentation for inspection is requested by a Customs officer.”

AOPA has briefed U.S. Customs and Border Protection on Mexico’s acceptance of BasicMed, and CBP is alerting its field officers about the new form of pilot medical qualification, said Rune Duke, AOPA senior director of airspace, air traffic, and security.

“Mexican officials can also request that a pilot present a medical certificate, so pilots should expect federal authorities on both sides of the border to ask you to show your qualifications,” he said. “We want to stress the importance of being ready and capable of connecting the dots for the Customs officer to avoid any misunderstanding. BasicMed is an acceptable medical certificate.” 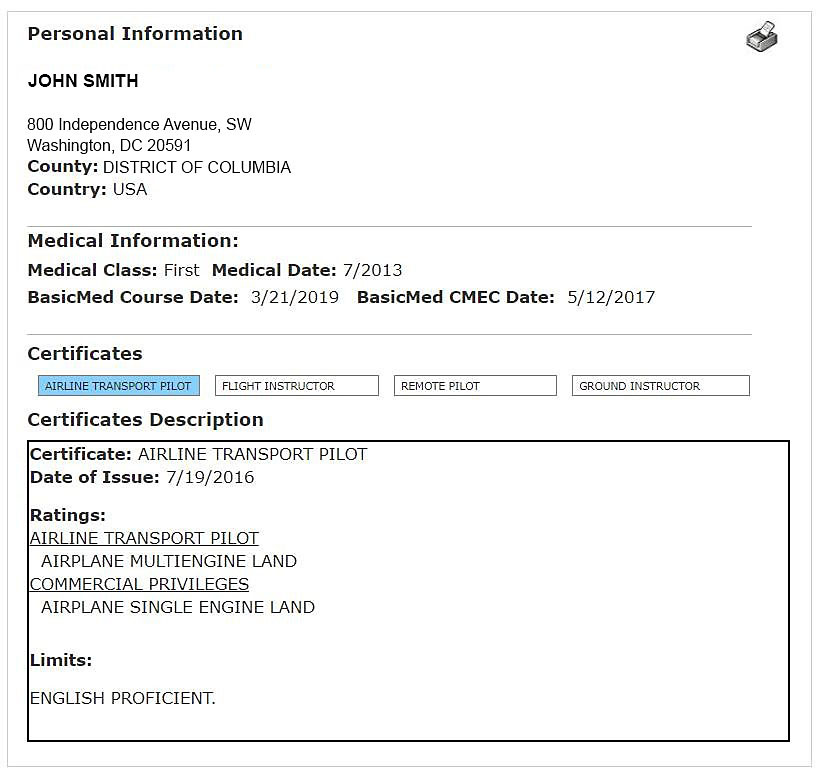