Get the app Get the app
Already a member? Please login below for an enhanced experience. Not a member? Join today
News & Videos Let's do launch

Most general aviation pilots will never fly an aircraft into outer space, but the time has come to know how to share airspace with those who do. 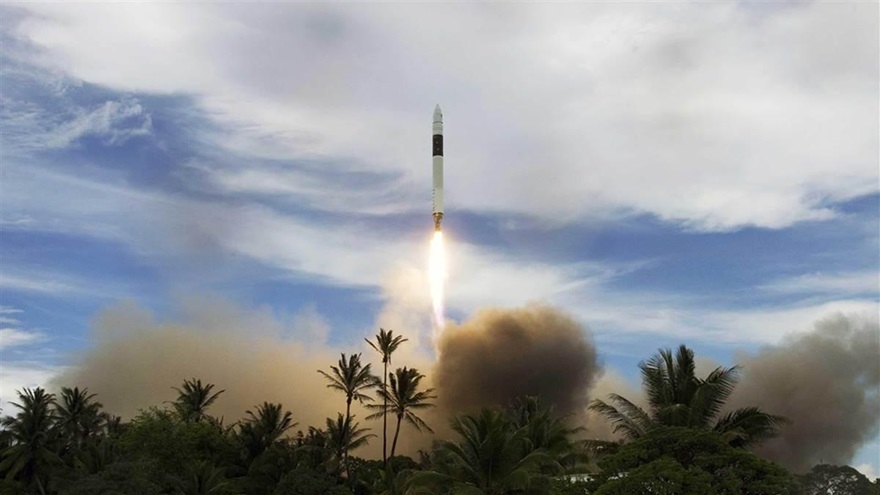 Spaceports, once restricted to a scattering of known locations with rare or occasional launches, are spreading out.

Between 2015 and 2018, launches increased by 400 percent—with continued growth expected to be, well, astronomical.

“There could be hundreds of launches in the United States by 2023 with many not originating from a coastal spaceport,” said Rune Duke, AOPA senior director of airspace, air traffic, and security. “This activity has safety, efficiency, and access impacts on general aviation.”

AOPA is active with various joint industry/government projects to keep your aircraft and space-bound aircraft apart after you both launch. And for those of us for whom gravity will not lose its gravitas in flight, safety still tugs at us to increase our knowledge of certain new types of airspace developed to accommodate commercial space launches safely.

A good way to start your countdown to comprehending the issue is by reviewing AOPA’s Airspace for Commercial Space Launches fact sheet. It discusses how the creation of two new kinds of “hazard areas” helps avoid appropriating large areas of restricted airspace for launch and re-entry activity by applying the concept of “acceptable level of risk” to airspace boundaries and air traffic control procedures.

It describes the two types of hazard areas, known as aircraft hazard areas (AHA) and transitional hazard areas (THA), and the impact they have on GA, and offers best practices for GA pilots flying in their proximity. These airspace areas will also be discussed in an upcoming edition of the Pilot/Controller Glossary.

Pilots should be aware that activation of an AHA is preceded by a notice to airmen issued either as a temporary flight restriction (TFR) or a stationary ALTRV (the abbreviation stands for airspace reservation). Unless otherwise specified, an AHA originates at the surface and has an unlimited vertical extent.

The lower-risk THA allows nonparticipating VFR aircraft to fly through unrestricted, although IFR aircraft that require ATC services are subject to restrictions including mandatory routings and limitations on deviations. Again, pilots are alerted to requirements by a notam. AOPA submitted changes to the Aeronautical Information Manual that better explain ALTRV airspace, which will publish in an upcoming edition.

“AOPA has been very involved in integrating commercial space operations and has participated in numerous aviation rulemaking committees, including the Airspace Access Priorities panel that studied every angle of this issue and submitted recommendations to the FAA earlier this year,” he said. “It was good to see commercial space come together with conventional aviation to work the problems collaboratively.”

Other projects in progress are aimed at refining the notams that alert pilots to space launch activity with the goal of reducing the notices’ length and complexity.

In October, AOPA attended a Safe Skies for All event hosted by the Air Line Pilots Association and the Commercial Spaceflight Federation. At the conference the FAA announced progress on airspace integration including new automation for air traffic controllers “that would help ensure that airspace is closed for as little time as possible.”

The airline group also released a new white paper on the safe integration of airspace that followed up on a 2018 discussion of the issue and emphasized that “the FAA needs a comprehensive plan to integrate commercial space operations and avoid major disruptions for the other users of the [National Airspace System] as the demand for access to the NAS for commercial space operations increases.”

AOPA is encouraged by the alignment of interests of the various stakeholders, all of whom understand that safety is the paramount concern, Duke said.

“As we have emphasized throughout this effort, we believe that better tools for air traffic can optimize efficiency and significantly mitigate the adverse impacts of the increasing number of launches,” he said.