Get the app Get the app
Get the latest news on coronavirus impacts on general aviation, including what AOPA is doing to protect GA, event cancellations, advice for pilots to protect themselves, and more. Read More
Already a member? Please login below for an enhanced experience. Not a member? Join today
News & Videos NTSB notes accident uptick

The number of aviation accidents and fatalities edged up in 2018 following a year of record safety achievement.

Each November, the NTSB compiles data on prior year accidents across all transportation sectors, and the November 14 press release noted an increase in 2018 civil aviation accidents (from 1,316 to 1,347 accidents), with aviation accident fatalities increasing from 346 to 393 for the calendar year.

General aviation (as defined by the NTSB) accounts for much of the increase, though the number of fatalities in this category declined by one in 2018 compared to the 2016 totals reported by the NTSB in 2017. The 2018 data looks worse than it may actually prove to be, following a historically safe year in 2017, when the number of aviation and “general aviation” accidents (by any definition) were at or close to all-time record lows. (The NTSB excludes Part 135 operations from its definition of “general aviation,” though charter and air taxi operations are included in analyses of GA accident data by AOPA and others in the industry. Excluding Part 135, with 3.8 million hours flown, increases the calculated accident rate for the rest of GA.)

AOPA Air Safety Institute Executive Director Richard McSpadden said it will take some time to analyze the 2018 data, particularly because the probable cause of most 2018 aviation accidents remains to be determined. That is one key reason why the Air Safety Institute’s Joseph T. Nall Report, the latest edition of which was released in October, noted a decline in the rate of fatal accidents. That report was based on analysis of 2016 accidents and included a more refined calculation of hours flown in various categories of operation. The NTSB noted (as it does each year) that it estimated hours flown for 2018 based on 2017 activity adjusted for 2018 FAA tower operation records.

“It is disappointing to see the fatal general aviation accident rate increase after two years with the rate below 1.0 per 100,000 flight hours,” NTSB Chairman Robert Sumwalt said in a news release.

McSpadden and other AOPA leaders chafed a bit at ascribing a particular “rate” of accidents to a different definition of “general aviation” that excludes Part 135 operations and is based on preliminary estimates, but the overall point that the number of accidents and lives lost increased is a matter of fact, and AOPA remains committed to finding out why the numbers appear to have taken a slight turn for the worse after two consecutive years of record-low accidents, fatalities, and accident rates (per 100,000 flight hours).

“We made some remarkable progress in the past few years, and it’s important that we focus on sustaining those gains moving forward,” McSpadden said. “The long-term trends appear to be relatively stable, and we look forward to learning more about what caused these preliminary 2018 numbers to head in the wrong direction, and finding opportunities to improve. Nobody is going to be satisfied until we get the accident rate to zero.” 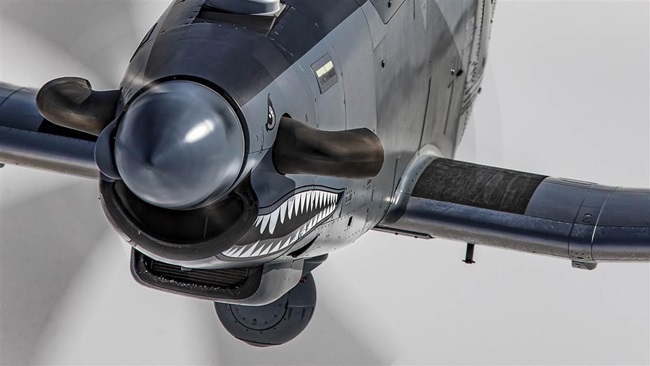 From the editor: Twin-turbine VFR into IMC? 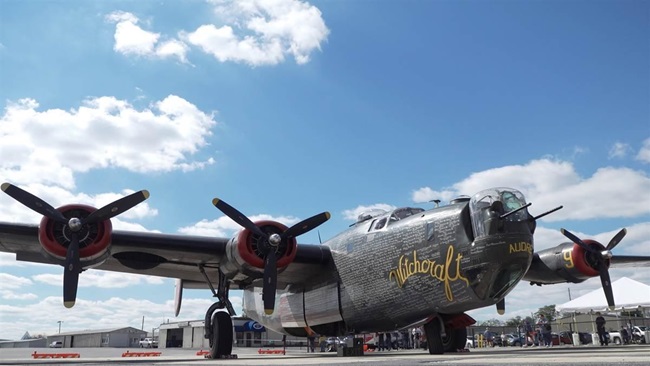 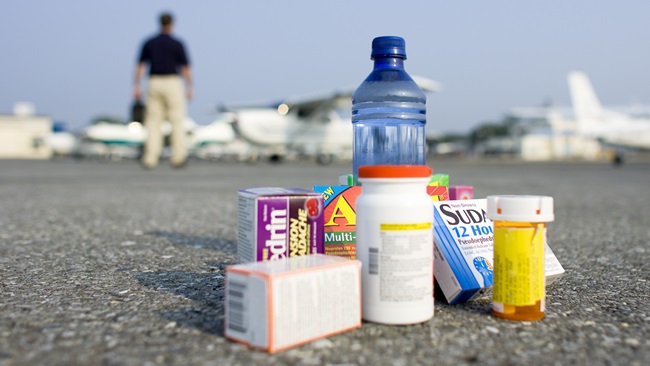