Get the app Get the app
Already a member? Please login below for an enhanced experience. Not a member? Join today
News & Media Leidos wins new flight service contract

The FAA has selected current flight service provider Leidos to receive a new five-year contract under its Future Flight Service Program with options to extend the agreement in one-year increments up to an additional 10 years. 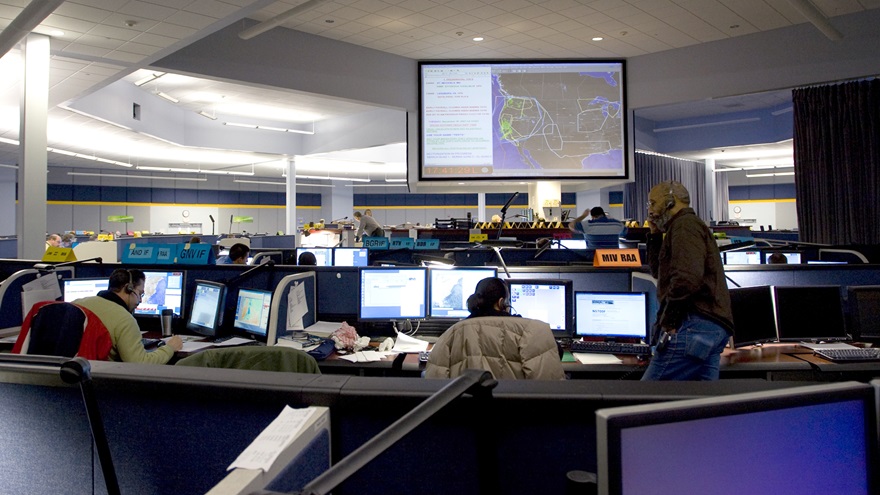 The total value of the contract will exceed $1 billion if all options are exercised, according to the November 27 announcement.

“Flight service specialists provide safety-critical services to aviators every single day, so it is vital that this service continue,” said AOPA President Mark Baker. “We congratulate Leidos on winning and congratulate the FAA on awarding this essential contract that ensures flight service will continue to be accessible to pilots regardless of how they access it.”

Terms of the new contract, which includes a goal of reducing the cost of services by 65 percent over its lifetime, emerged from close cooperation among the agency, AOPA, and other industry stakeholders to understand the present and future needs of general aviation pilots, said Rune Duke, AOPA senior director of airspace, air traffic, and security.

“With the award of this contract, we expect the FAA and Leidos to work closely with AOPA to achieve the goals of the Future Flight Service Program,” he said. “Although one of the requirements of the contract is for the vendor to collaborate with industry, we have had a long-standing relationship with Leidos Flight Service and look forward to continuing that close collaboration to meet general aviation’s needs.”

With a new contract taking effect, the Future Flight Service Program moves on from a period in which service provider Leidos, and before that a former Lockheed Martin business unit, had been operating since 2015 under one-year extensions. The contract does not include Alaska, where the FAA continues to operate flight service.

In the interim, the FAA teamed with AOPA to conduct numerous user surveys and meetings to set priorities for contract services. In 2016, AOPA reported that a user group that studied the question provided a report to the FAA that emphasized the importance of “the continued ability for pilots to talk to a flight briefer, a robust preflight website, and access to key services for third-party vendors.”  AOPA had also urged that the contract be awarded through competitive bidding and that services be accessible to pilots via telephone, radio, and web, he said.

AOPA believes the contract lays a solid groundwork for flight service’s future evolution, meeting the challenges presented at a time when a majority of users have shifted to online briefings and when telephone briefings—still a needed component—constitute only 14 percent of total services but account for 94 percent of costs.

Duke also noted that under the new agreement, the service provider will be required to “continue to facilitate and gain stakeholder acceptance of changes in flight service delivery” as the contract period proceeds.

Accomplishing that goal will require Leidos to encourage pilots to “migrate” away from voice services and keep pilots informed about how service changes and enhancements will be introduced over time, according to a summary of contract provisions.