Get the app Get the app
Already a member? Please login below for an enhanced experience. Not a member? Join today
News & Videos GA seeks ADS-B coverage in Alaska

Pilots supplied the FAA with a list of locations where ADS-B transmitters could be situated and close significant gaps in coverage along well-traveled routes. 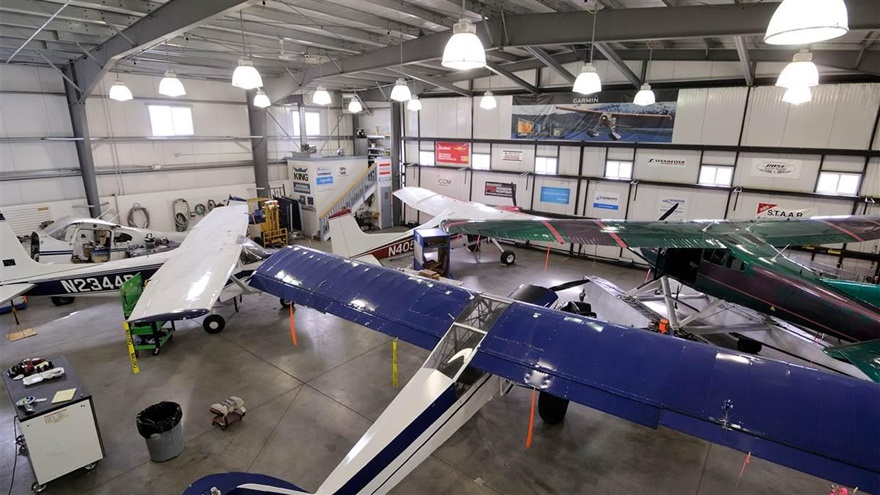 The October 1 letter signed by AOPA, the National Business Aviation Association, the Alaska Airmen Association, and the Alaskan Aviation Safety Foundation urged the FAA to create a minimum operational network of ADS-B ground stations for Alaska. The groups have long worked with the FAA to develop ADS-B capability and coverage for the state. A joint FAA-industry initiative known as the Capstone Project spent several years (1999-2006) validating the technology and safety benefits including traffic awareness across a vast region.

“While the two areas used to prototype this technology are covered, and additional stations have been added for some portions of Alaska, we continue to experience large gaps in coverage in areas of the state that have significant air travel,” the groups wrote.

AOPA has been urging the FAA to increase coverage more quickly, writing in 2017 that increasing ADS-B coverage would reduce accidents, increase efficiency of operations, and encourage more pilots to equip ahead of the January 1, 2020, ADS-B Out mandate. The 2018 FAA reauthorization requires the agency to “conduct an evaluation of providing additional ground based transmitters … to provide a minimum operational network in Alaska along major flight routes.”

AOPA Alaska Regional Manager Tom George said expanding ADS-B coverage is a priority, particularly with general aviation in mind: “Major flight routes that connect different regions of Alaska currently have no ADS-B coverage, at the altitudes most of our members fly.”

AOPA Air Safety Institute Executive Director Richard McSpadden noted the value of ADS-B during a September roundtable discussion in Anchorage, and expressed hope that the FAA will rectify the large gaps in coverage. AOPA staff collaborated with the other GA groups that have long worked to realize the benefits of ADS-B to support the FAA in complying with the 2018 congressional directive by analyzing data, including a 2005 MITRE study, to come up with 23 suggested locations where ground transmitters could achieve maximum coverage with a minimum cost.

“The use of high sites or other existing telecommunications infrastructure should be considered, to obtain the maximum coverage possible for these areas,” the groups wrote in the October 1 letter.

AOPA Senior Director of Government Affairs Rune Duke said having effective coverage is key to making ADS-B equipage attractive to those who have not already made the investment: “All Alaskan pilots, VFR and IFR, would benefit from the improved safety and efficiency that additional ADS-B coverage would provide,” Duke said. “In order to equip more aircraft with ADS-B in the state, pilots need to see the benefit. We look forward to collaborating with the FAA closely as they move forward on their analysis.”