Get the app Get the app
AOPA will be closed on Monday, February 17, 2020, in observance of Presidents' Day.
Already a member? Please login below for an enhanced experience. Not a member? Join today
News & Videos Better planning for NBAA departures

A new tool in development, called Pacer, is providing general aviation pilots with real-time predictive departure demand information at McCarran International Airport and Henderson Executive Airport in Las Vegas, as well as at Dallas Love Field in Texas. Pacer gives pilots the ability to vary their departure time in order to avoid the delays that frequently accompany periods of high departure demand. The technology was developed by MITRE in partnership with the Clark County Department of Aviation, which operates the Las Vegas airports; the FAA; and industry stakeholders. 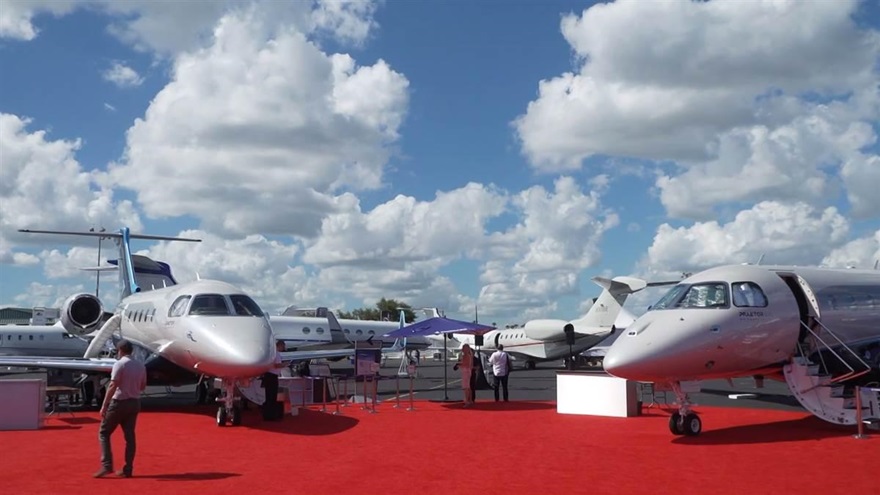 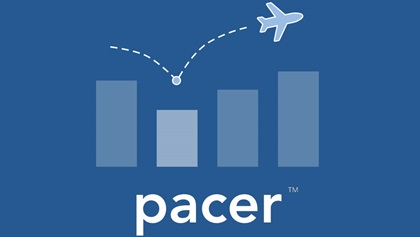 The system is based on information sharing and shows data that previously has been unavailable to GA operators. Pilots can view departure demand—based on filed IFR flight plans, and including airline operations—for the entire day and plan a departure window based on that real-time information; selecting any 15-minute window updates the demand projections, which can be seen by other flight crews. Testing has shown that using the data to make just a 15-minute change in departure time can help to reduce delays. Using a mobile device, the information can be accessed from anywhere.

“It’s not a slot, and it’s not a reservation tool,” said Paul Diffenderfer, principal air traffic management advisor for MITRE. “We need input from pilots so the demand chart is more accurate.”

The tool color-codes each 15-minute window as green for low departure demand; yellow for moderate demand; or red for high demand. Because it is not a slot program, it does not prevent pilots from selecting a departure window with high demand. The objective is to provide pilots with accurate information about departure demand, so that they can consider departing during a period of lower demand.

The FAA notam for the NBAA convention encourages attendees flying into Henderson or McCarran to sign into the Pacer website and register their intended departure time. FAA, MITRE, and NBAA staff will be available in the NBAA Air Traffic Services booth (N1835) at the convention, at the Henderson FBO, and at the Atlantic and Signature FBOs at McCarran to answer pilot questions and provide assistance. More information on Pacer and a user guide are available online from MITRE.

Currently the tool is being evaluated only at these two Las Vegas airports—and Dallas Love Field in Texas—but could be expanded to other airports. “It will continue here for the foreseeable future,” Diffenderfer said. “We’re also looking at the possibility of expanding it to one or two more higher-volume GA airports in fiscal year 2020.”

McCarran implemented a predecessor, the Departure Delay Mitigation Tool, for the Floyd Mayweather Jr. versus Conor McGregor fight in August 2017. The Clark County Airport Authority compared that 2017 event to the 2015 Floyd Mayweather Jr. versus Manny Pacquiao fight and discovered two things—in 2017, more GA operators scheduled Sunday departures, and there were substantially fewer departure delays: 95 during the 2017 event versus 542 delays in 2015. The FAA defines a delay as taxiing for more than 15 minutes before departure. The authority also noted that nearly 100 GA pilots changed their planned departure times to period of lower departure demand, significantly reducing delays.

Another research program conducted by MITRE last year delivered expected IFR clearances to GA pilots in the cockpit using the pilots’ mobile technology. In that test, participating pilots received an email with their anticipated IFR clearance, and research continues on that topic. “There are still a lot of questions that need to be answered,” Diffenderfer said. 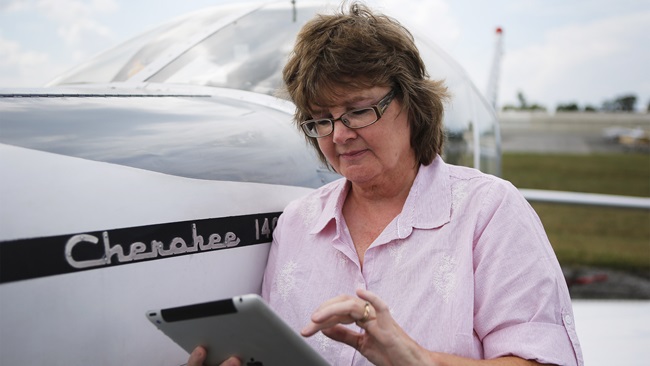