Get the app Get the app
Get the latest news on coronavirus impacts on general aviation, including what AOPA is doing to protect GA, event cancellations, advice for pilots to protect themselves, and more. Read More
Already a member? Please login below for an enhanced experience. Not a member? Join today
News & Videos GA fights for public benefit exemptions, accommodations

As the coronavirus pandemic alters every facet of life and how industries around the globe operate, the aviation sector is trying to find its new normal. The FAA has taken steps to address the heavily impacted operations of commercial carriers amid the COVID-19 pandemic, and now, general aviation continues to ask for the same treatment as it provides vital services to the public and economy while fighting a worldwide crisis. 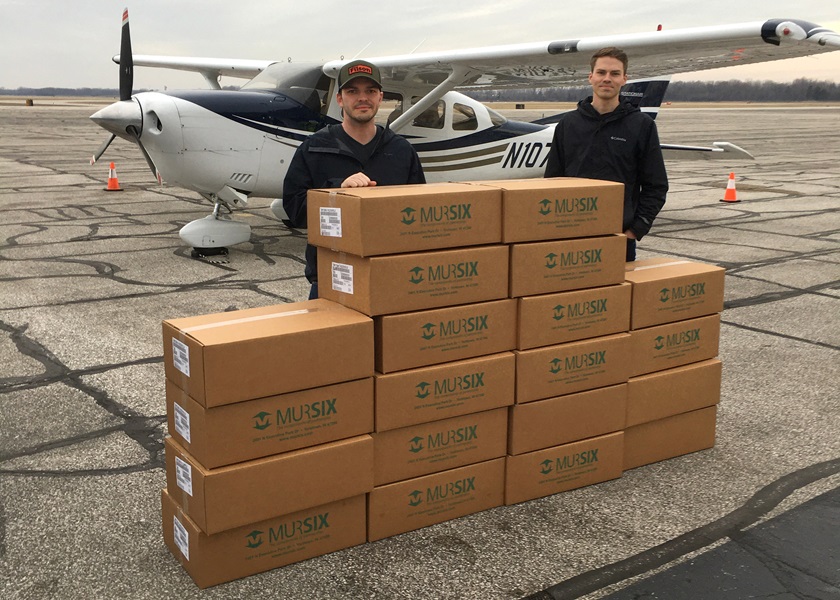 In an April 1 letter to FAA Associate Administrator for Aviation Safety Ali Bahrami, AOPA and seven other industry groups urged the agency to empower the continued health of the multibillion-dollar GA industry through extensions to examinations, certifications, maintenance, and filings. GA has stepped up in many ways to help the nation deal with the COVID-19 crisis through its more than 5,000 public airports across the country, providing transportation and logistical support for needed supplies and personnel.

While the commercial aviation sector has taken center stage as being hard hit throughout the pandemic, the vital contributions of GA often go unrecognized.

AOPA and seven other GA organizations signed an April 1 letter to the FAA requesting a wide range of exemptions and deviations:

“General aviation has long been vital to the nation’s transportation and economic infrastructure,” said Christopher Cooper, AOPA director of regulatory affairs. “From providing medical resources to remote locations to supporting millions of jobs and economic activity across the United States, the benefit general aviation provides to the public, especially in times of national crisis, is enormous. Having these exemptions and deviations approved by the FAA will ensure general aviation has limited delay in operations to help the fight against the COVID-19 pandemic.”

The letter also cited a recent PricewaterhouseCoopers LLP study showing that GA contributes 1.2 million jobs and $247 billion in economic activity to the United States. The Cybersecurity and Infrastructure Security Agency (CISA), which falls under the Department of Homeland Security, has designated transportation, which includes GA, as a critical infrastructure sector. Air medical is specifically named by CISA as a critical workforce, and air medical aircraft continue to provide lifesaving missions for those in need whether stricken by COVID-19 or other health emergencies.

“This letter builds upon an earlier request sent to the FAA on March 17, further explaining why these extensions are justified since general aviation is, indeed, a public good. Regulations and exemptions must be found to be for the public good, and this is the rationale the FAA used to provide exemptions for air carriers and commercial operations. We believe general aviation should also be provided exemptions based on the same rationale,” said Cooper.

Similar regulatory activity has already been enacted by the European Union Aviation Safety Agency in Europe and the Civil Aviation Authority in the United Kingdom, where comparable exemptions have been granted to both commercial and noncommercial operations in their respective countries. 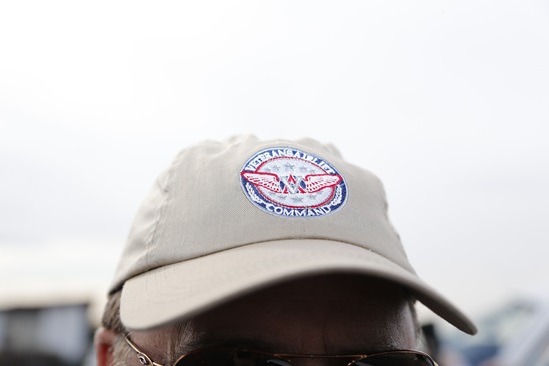