Get the app Get the app
Already a member? Please login below for an enhanced experience. Not a member? Join today
News & Media West Virginia passes fly away tax exemption

West Virginia’s aviation industry could see a spike in activity after a “fly-away” exemption was signed into law by Gov. Jim Justice on March 25. 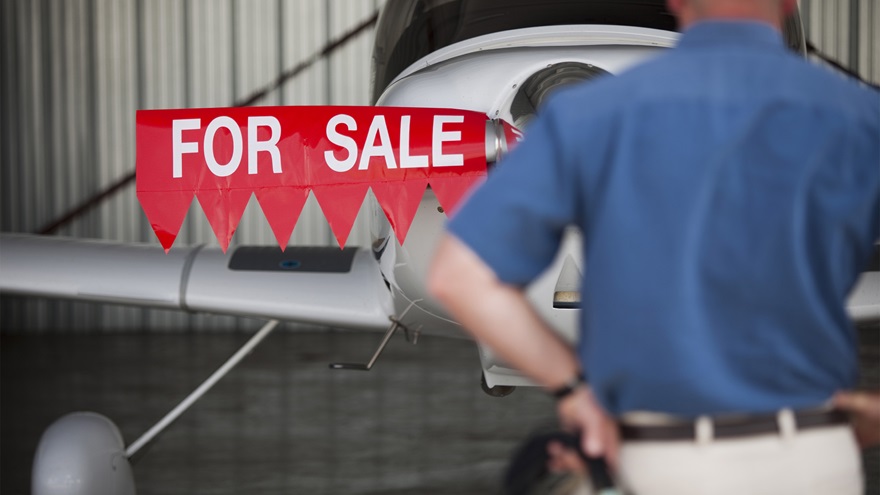 The AOPA-supported measure, S. B. 530, gives transient aircraft owners and operators 60 days to remove the aircraft from the state before being hit with West Virginia’s 6-percent sales tax.  News of the fly-away exemption is a positive step for the Mountain State as it is intended to incentivize sellers to bring more transactions to West Virginia. The anticipated increase in transactions should serve to spur additional economic activity for the state’s system of airports through increases in fuel sales, parking fees, and repairs.

“West Virginia pilots can be proud of this action by the legislature as an effort to support the local aviation industry,” said AOPA Eastern Regional Manager Sean Collins. “However, we must continue to work with legislators to better position West Virginia’s aviation industry—airports and service providers —to effectively compete with its regional neighbors.”

“Successful legislative efforts like these require a coalition of industry partners working together. West Virginia members have their airport managers to thank for stepping up to lead on this issue, with AOPA’s support,” continued Collins. “West Virginia can be proud of the fact that these actions illustrate that legislators are indeed listening.  Rather, industry can now coalesce around a new effort that will continue to aim to improve West Virginia’s small but mighty aviation industry.”

The legislation is set to take effect on July 1.