Get the app Get the app
AOPA will be closed July 4th, in observance of the Independence Day holiday. We will reopen at 8:30 am ET on Tuesday, July 5.
News & Media 'Zen Pilot' offers coronavirus coping tips

Earthrounder Robert DeLaurentis has been in Spain since March 3 awaiting a weather window to fly over the North Pole during a quest to fly over the South and North Poles. The sociable Californian and AOPA Opinion Leaders blogger witnessed the coronavirus pandemic spread from Europe to the United States, and offered advice to help fellow pilots do “everything you can to mitigate” the contagion while maintaining a semblance of normalcy. DeLaurentis has been focused on staying flexible in his thinking and planning for several months—even before his quest to fly over both the South and the North Pole for science, technology, engineering, and math and general aviation awareness. (DeLaurentis completed his first circumnavigation in 2015 and is now attempting the polar variety.) Being willing and able to go with the flow helped the “Zen Pilot” tackle unplanned layovers and bureaucratic challenges, and maintain focus on long-range goals.

You can’t get more socially distant than the cockpit of a small aircraft. The Citizen of the World pilot has experienced hours of self-isolation from the cockpit of a specially outfitted Gulfstream Turbo Commander 900. In December he crossed the South Pole during an 18-hour round trip flight from Argentina.

Although DeLaurentis has spent more time in motel rooms than cockpits lately, he finds inspiration from meeting people and sharing their hope and encouragement through his blogs and other creative outlets.

DeLaurentis practices several safety precautions to ensure he’s quick, well-organized, and safe during trips to the grocery store. “I go to [the] supermarket by myself, when nobody’s there. I have my mask and my gloves on, and I get in and I get out.”

“When I come back home [from shopping], I try to disinfect everything I’ve touched.” He also cycles his clothing upon return, choosing a fresh set while laundering other garments.

“A good way to stay calm is to pull your mind back to the present moment.” DeLaurentis said anxiety over the number of ventilators on hand or the quantities of food at the neighborhood grocery can be distracting and counterproductive.

“Just accepting the fact that this is going to take some time” to subside is helpful to the psyche. DeLaurentis finds personal solace in yoga, stretching, and maintaining a spiritual balance.

DeLaurentis said it’s important to “keep moving forward, and don’t be paralyzed” by what is happening around you.

“Whenever there are challenges, there are also opportunities,” the optimist noted. “I’m trying to make the most of it” instead of “framing it as a disadvantage.” 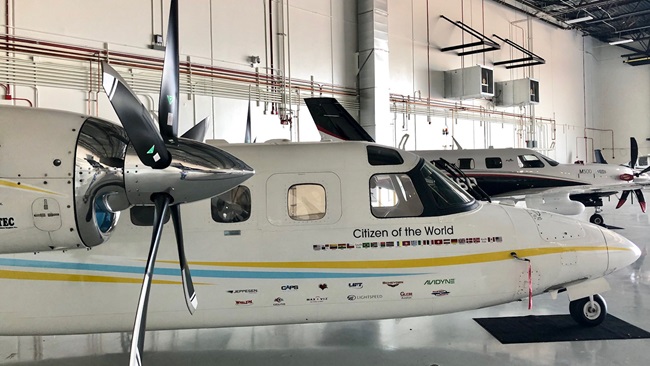 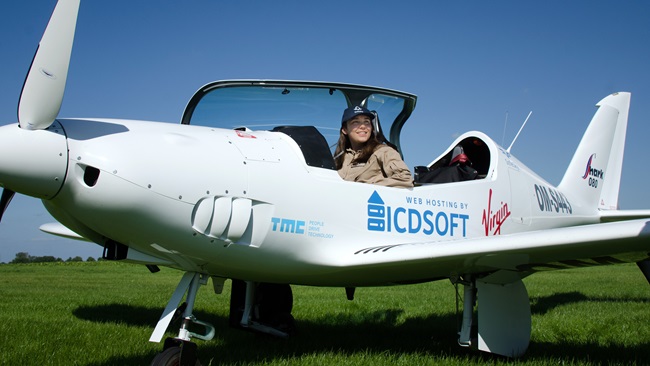