General aviation airports will receive $100 million in federal relief funding, FAA officials announced April 14, and airports will have flexibility to use the money to offset lost revenue, pay debts, or upgrade facilities. AOPA has been among the most vocal advocates fighting to ensure GA benefits from the ongoing relief efforts. 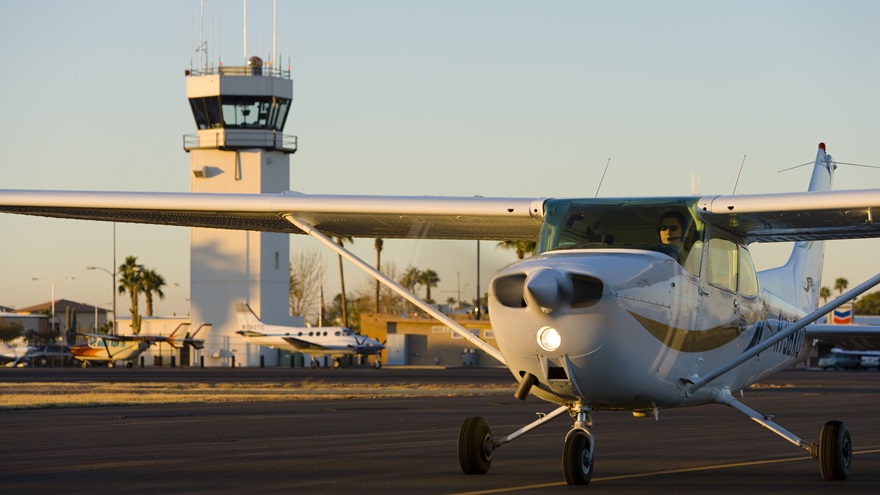 Secretary of Transportation Elaine Chao and FAA Associate Administrator for Airports Kirk Shaffer briefed airport industry representatives, including AOPA, in a conference call on the implementation of the Coronavirus Aid, Relief, and Economic Security Act (commonly referred to as the CARES Act), which earmarked $10 billion for the nation’s airport system as a whole. Every GA airport that is part of the National Plan of Integrated Airport Systems is slated to receive funds, and federal officials released a list detailing specific amounts on the way to individual airports.

AOPA continues to press for federal relief on other fronts, and one of our top priorities is nonmonetary: relief for pilots and other aviation certificate holders from the burden of currency and certification deadlines that have become impossible to comply with as the country hunkers down to slow the spread of the coronavirus. The FAA is working to create a special federal aviation regulation, and AOPA continues to work closely with other GA organizations and FAA staff to facilitate that regulatory relief and build on the FAA decision in March to discontinue enforcement of medical certificate expirations during the global pandemic.