The FAA took decisive action on March 26 to protect pilots whose livelihoods faced further disruption, in the form of expiring certifications, during the global coronavirus pandemic. AOPA wholeheartedly applauded that decision. 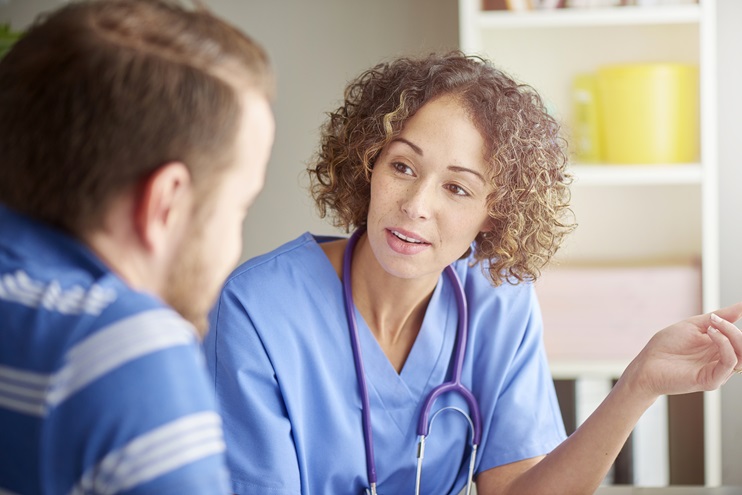 As COVID-19 spreads through the population, AOPA called on the FAA to provide relief from looming deadlines for a range of time-critical tasks, including pilot certification, proficiency requirements, and knowledge test expirations.

The FAA responded to that urgent appeal with a notice of enforcement policy issued March 26 that suspends enforcement of airman medical certificate expirations:

“The Notice states that from March 31, 2020 to June 30, 2020, the FAA will not take legal enforcement action against any person serving as a required pilot flight crewmember or flight engineer who holds a medical certificate that expires within this time period,” FAA staff told AOPA leaders in an email that arrived March 26 with the new policy attached, ahead of its publication in the Federal Register. “This action allows medical resources (such as doctors appointed by the FAA as Aviation Medical Examiners) to be utilized where they are needed the most during this unprecedented situation, as well as lowers the risk of transmission of the virus during these aviation medical examinations that would otherwise take place.  With this action, the FAA is exercising our enforcement discretion while still maintaining the highest levels of aviation safety in the National Airspace System.”

AOPA leadership responded with enthusiasm, noting that the suspension of enforcement was by far the fastest path to relief, given the time required to change existing regulations or create new regulations that would have to be further amended once the pandemic emergency is over.

“The FAA is meeting the moment by finding the quickest and most effective path to address an urgent need, and we deeply appreciate the creative thinking and recognition that keeping general aviation operational serves a greater good,” said AOPA President Mark Baker. “We will continue to work with our partners in government and industry to rise to the demands of this extraordinary time.”

The decision on enforcement of medical certification deadlines sets the stage for similar actions addressing related concerns that Baker raised in a March 17 letter to FAA Administrator Steve Dickson, including the looming expiration of pilot certification examinations based on regulatory timelines that predate the pandemic, and completion of knowledge tests administered by FAA provider PSI, which has shut down its owned and operated testing centers as part of a collective effort to slow the spread of the disease. (Some third-party test administrators remain open, so pilots should call ahead if they have tests scheduled.)

AOPA has staff working remotely to provide a full range of services to members as we physically distance ourselves, and fielding many calls, emails, and other communications from members who are worried that expiring eligibility could impact their livelihoods, or impair their ability to help others by responding directly to unmet logistical needs.

AOPA’s Pilot Information Center staff are standing by to answer questions that are likely to arise in light of the FAA policy decision, based on each member’s individual circumstances. Members can reach AOPA staff online, or by phone at 800-USA-AOPA (872-2672) Monday through Friday from 8:30 a.m. to 6 p.m. Eastern time.