Editor's note: This story was updated May 12 with a link to an FAA map of airports receiving CARES Act funding.

General aviation airport administrators have a variety of resources available to answer questions about how to secure their announced shares of the $100 million in funding of $10 billion allocated to airports under the Coronavirus Aid, Relief, and Economic Security Act. 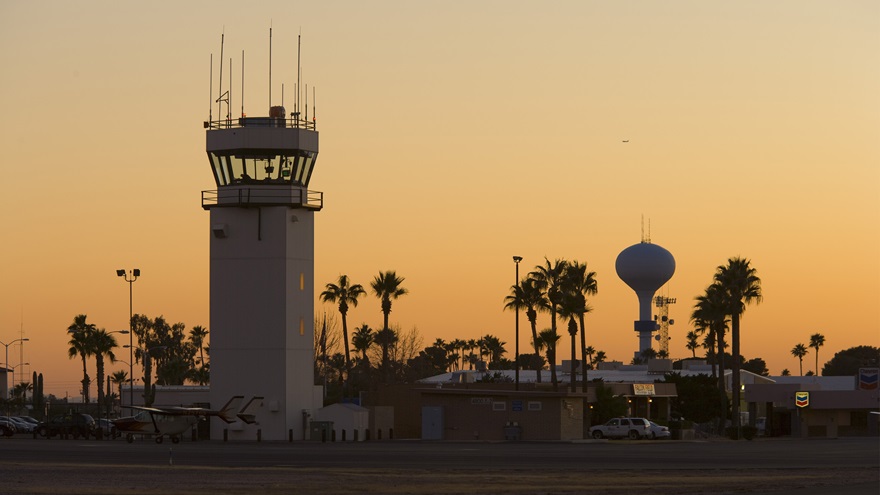 Since the FAA announced the grants under the CARES Act on April 14, the agency has posted a variety of guidance for airport administrators online.

The FAA also published a map of the airports and their grant awards. (A workforce retention requirement applicable to larger airports does not apply to non-hub or nonprimary airports.)

Airport managers who have questions about the program can contact their local airport district office for assistance, the FAA said.

According to the FAA, CARES Act grants may be used for any purpose for which airport revenues may be lawfully used. The grant awards were allocated based on airports’ categories shown in the most recent National Plan of Integrated Airport Systems report.

The FAA has published frequently asked questions about CARES Act funding. It notes that airport officials should apply for grant funds using an application form specifically designed for the program. It also addresses questions about the formulas and calculations used to determine allocations.

The FAQs, which will be updated as necessary, note that the FAA will provide a simplified grant agreement shortly after it receives an application from an airport. The simplified agreement “includes the requirements under the CARES Act and makes funds immediately available for expenses, other than airport development, including payroll, debt service, utility expenses, service contracts, and supplies,” the page says.

Dan Namowitz has been writing for AOPA in a variety of capacities since 1991. He has been a flight instructor since 1990 and is a 35-year AOPA member.
Go to Dan Namowitz's Profile
Topics: Advocacy, COVID19, Airport Advocacy