Get the app Get the app
Get the latest news on coronavirus impacts on general aviation, including what AOPA is doing to protect GA, event cancellations, advice for pilots to protect themselves, and more. Read More
Already a member? Please login below for an enhanced experience. Not a member? Join today
News & Videos Arsenal of Democracy to premiere a World War II tribute video

Aviation played a critical role in the victory against tyranny during World War II. Several aviation organizations are commemorating the seventy-fifth anniversary of the end of hostilities in Europe on May 8. 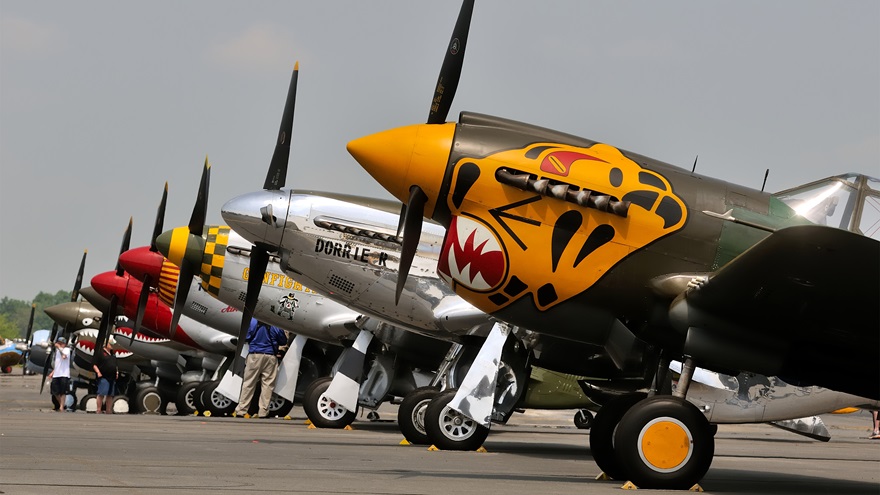 A massive aerial demonstration of the war’s aviation history was scheduled to be held that day over the National World War II Memorial and National Mall in downtown Washington, D.C., but has been postponed until September 25 because of the coronavirus pandemic. The Arsenal of Democracy plans to assemble more than 100 vintage military aircraft in an orchestrated flyover to pay tribute to Allied aviators.

In lieu of the postponed live event, the Arsenal of Democracy and the 75th Anniversary of the End of World War II Commemoration Committee have teamed up to present an online video tribute that will livestream on May 8 at 11:30 a.m. Eastern Daylight Time, the time that the flyover was originally scheduled to commence.

Victory in Europe—VE Day 75 Years Later was written and produced by award-winning journalist David Hartman and renowned aviation cinematographer Scott Guyette of Sleeping Dog Productions. The video tribute will include interviews with World War II veterans along with both historic and modern footage of World War II aircraft. Organizations such as EAA Warbirds of America, the Bob and Dolores Hope Foundation, and Friends of the National World War II Memorial have contributed to the project.

The forthcoming film can be viewed beginning May 8 on the Arsenal of Democracy website, its Facebook page, and the 75th Anniversary of the End of World War II Commemoration Committee website. Updates on programs to commemorate the victory will be provided on those websites, to include information about the rescheduled flyover activities, the Arsenal of Democracy Victory Gala, special STEM-focused events, and static aircraft displays, all of which are now slated to occur in September.

AOPA Senior Director, Outreach and Events
Chris began working for AOPA in 2013, but has been a private pilot and AOPA member since 2001. He flies VFR all over the country both for fun and as a part of his role leading AOPA events and regional fly-ins.
Go to Chris Eads's Profile
Topics: Warbird, Events 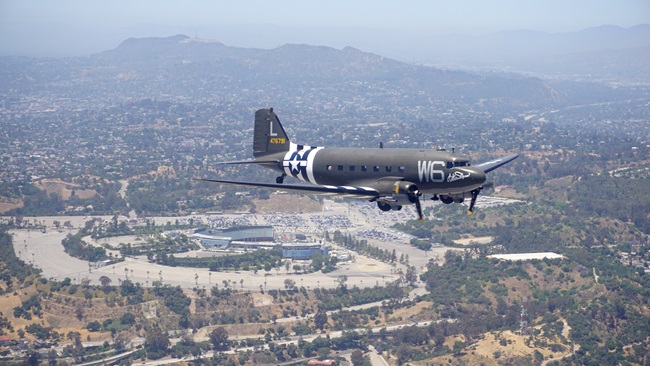 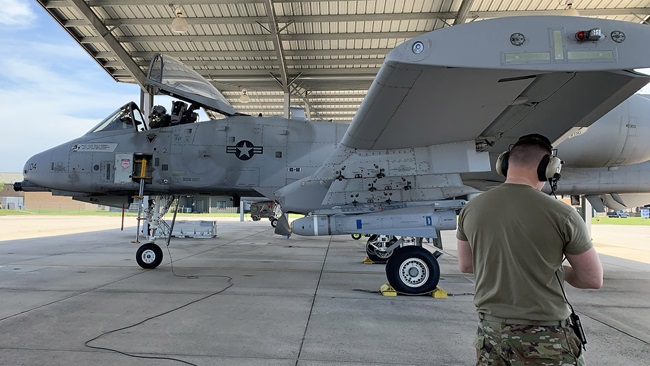 Behind-the-scenes look at the ‘Warthog’